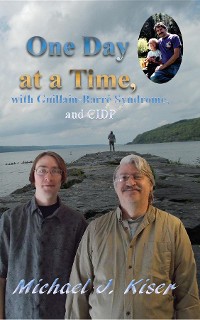 One Day at a Time, with Guillain-Barré Syndrome, and CIDP

Michael J. Kiser was living a healthy life with no restraints in his life – until of May of 2006, when his body decided to turn on itself. The true story about Michael’s own experience with an Immune System Syndrome called ‘Guillain-Barre Syndrome / Acute Relapsing CIDP’, or “Chronic Inflammatory Demyelinating Polyneuropathy”. This Syndrome causes one’s Immune System to reverse on itself to the point of attacking your body, which causes the nerves to be attacked to a point where the Myelin Sheath that protects the nerves to be eaten. Nerves are stopped from sending signals back and forth from the brain, which controls one’s muscles and one’s sense of touch. Without proper care, this syndrome can kill within three to eight weeks. Know that anyone who has this syndrome can survive, and that there is light at the end of the tunnel – I did. 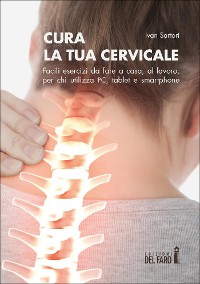 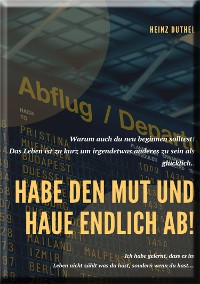 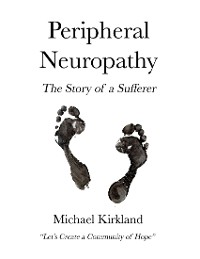 Peripheral Neuropathy - The Story of a Sufferer
Michael Kirkland
5,99 € 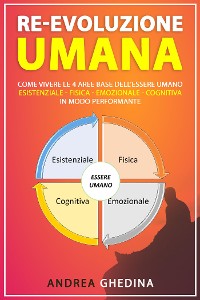 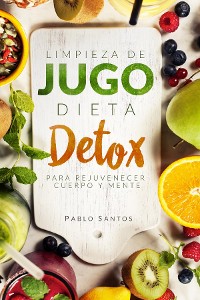 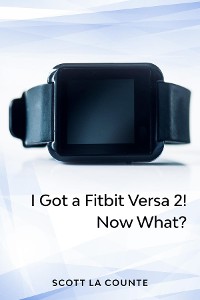 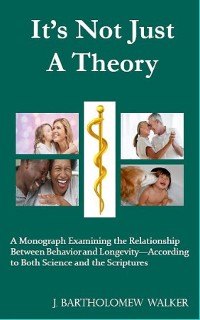 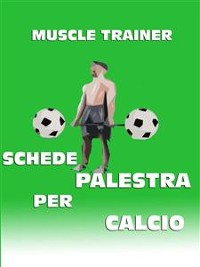 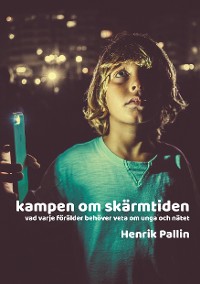 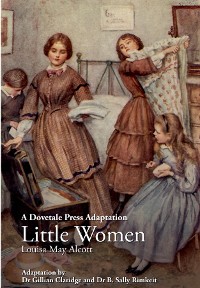 A Dovetale Press Adaptation of Little Women by Louisa May Alcott
5,99 € 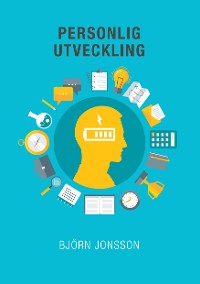 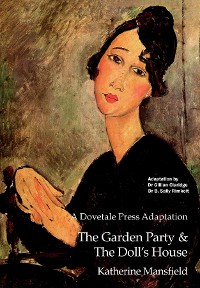 A Dovetale Press Adaptation of The Garden Party & The Doll's House by Katherine Mansfield
5,99 € 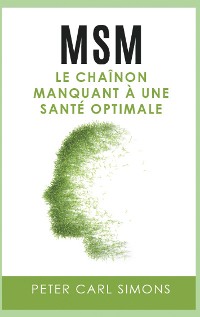 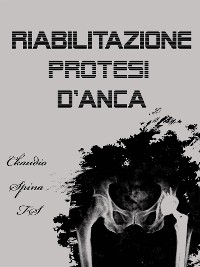 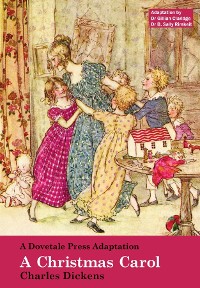 A Dovetale Press Adaptation of A Christmas Carol by Charles Dickens
5,99 € 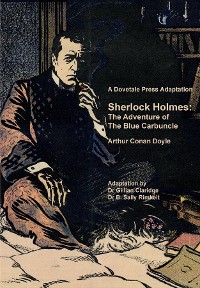 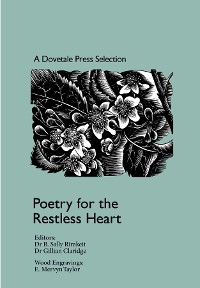 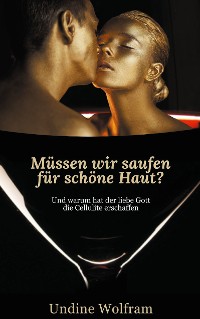 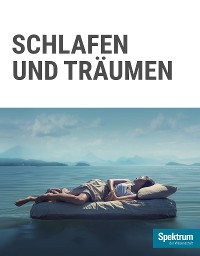 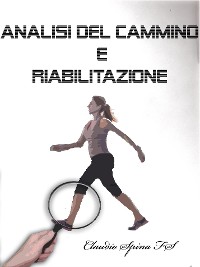 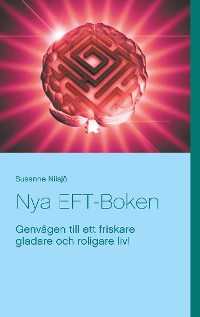 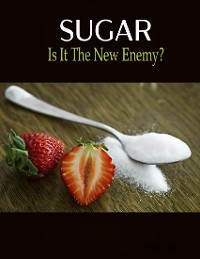 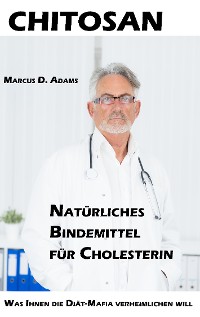 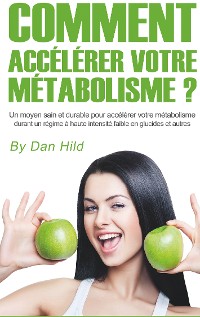