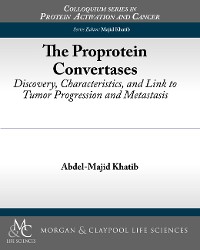 Discovery, Characteristics, and Link to Tumor Progression and Metastasis

Proprotein convertases (PCs) are a family of proteases including PC1, PC2, Furin, PC4, PACE4, PC5, and PC7. These enzymes are involved in the maturation of many precursor proteins involved in the process of tumorigenesis and metastasis. Since their discovery, PCs were suggested as potential targets for anti-cancer therapy, and their activity was found to directly affect tumor cell proliferation, migration invasion, and the malignant phenotypes of tumor cells. Here, we discuss a number of previous and recent findings on the PCs features, their implication in the regulation of multiple cellular functions that impact on the invasive/metastatic potential of cancer cells, and their clinical relevance in cancer patients. Among the substrates of the proprotein convertases, various growth factors, their receptors, adhesion molecules, and proteases were identified. The PCs are inhibited by endogenous and exogenous inhibitors. To date, only pro7B2, a specific chaperone of PC2, and the granine-like precursor of neuroendocrine protein proSAAS, a selective ligand of PC1, have been identified as endogenous inhibitors of the PCs found in the regulated pathway. However, only PCs prosegments, several bioengineered inhibitors, peptides, and non-peptide compounds were found to inhibit the activity of the PCs found in the secretory pathway. 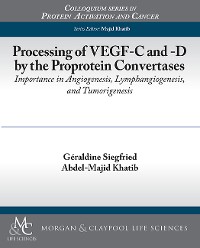 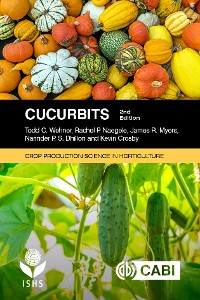 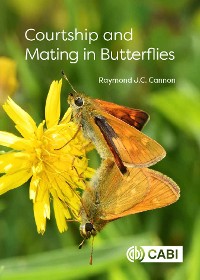 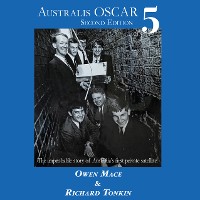 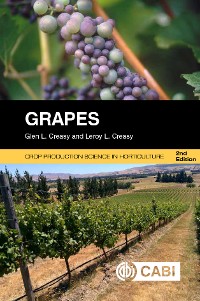 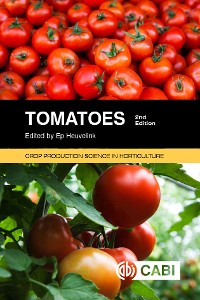 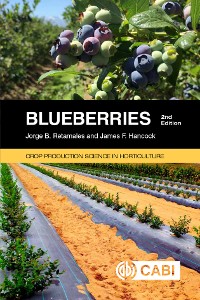 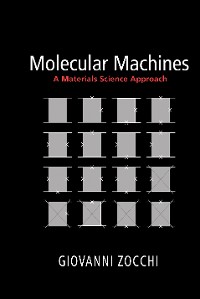 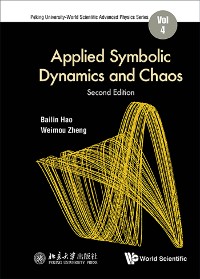 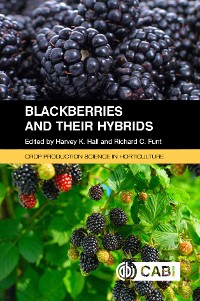 Blackberries and Their Hybrids
Harvey Hall
69,99 € 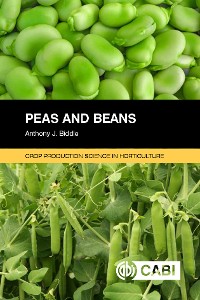 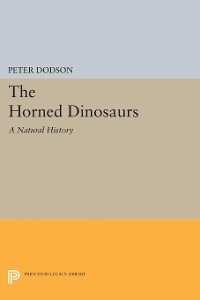 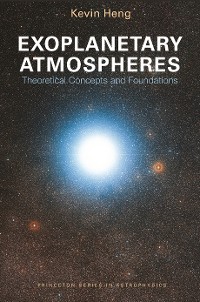 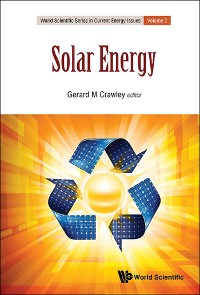 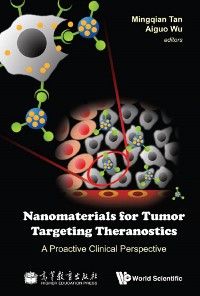 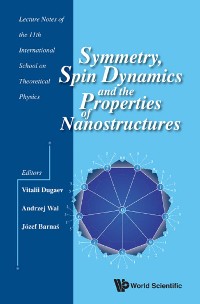 Symmetry, Spin Dynamics And The Properties Of Nanostructures - Lecture Notes Of The 11th International School On Theoretical Physics
J├│zef Barna┼¢
69,99 € 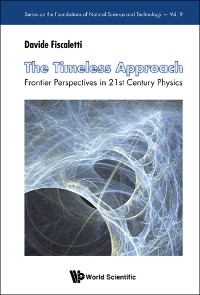 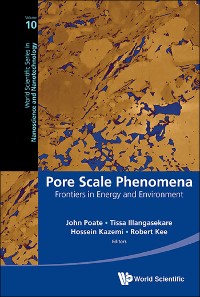 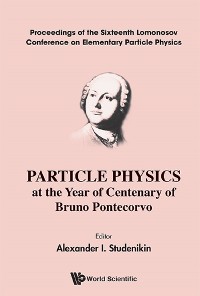 Particle Physics At The Year Of Centenary Of Bruno Pontecorvo - Proceedings Of The Sixteenth Lomonosov Conference On Elementary Particle Physics
Alexander I Studenikin
69,99 € 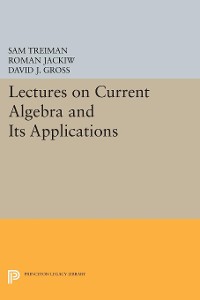 Lectures on Current Algebra and Its Applications
Roman Jackiw
69,99 € 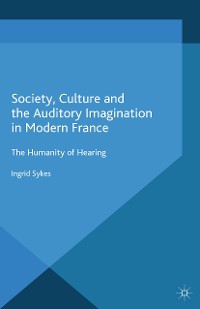 Society, Culture and the Auditory Imagination in Modern France
I. Sykes
69,99 € 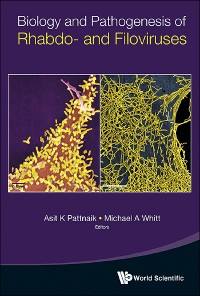 Biology And Pathogenesis Of Rhabdo- And Filoviruses
Michael A Whitt
69,99 € 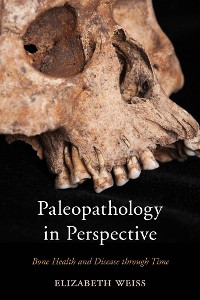 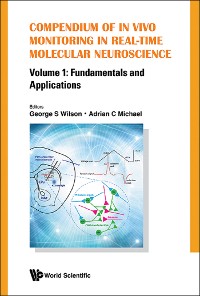 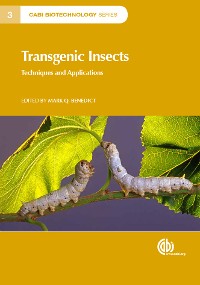 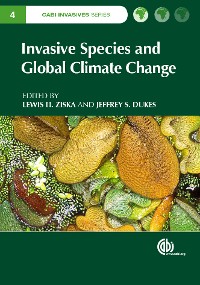