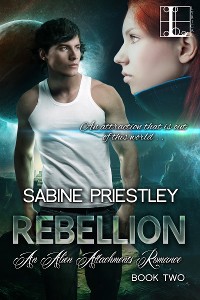 Ria Montori is no stranger to kicking ass. Despite her petite size, she’s a former Sandarian military officer currently serving the Cavacent clan and adjusting to life on a strange planet called Earth. She has no time to search for her psi-mate, the one being who could bring her pleasure beyond any mere physical intimacy. Which doesn’t explain why she’s bonding with a Curzan native who just killed a government official.

Ty Sordina hates Ria’s kind. The Sandarians enslaved his people and murdered his parents in front him when he was a child. He has sought revenge ever since, and nothing will get in his way. Especially not a feisty redhead who challenges his every instinct and calls to his psi like no other.

But there is a war coming. And the two beings who want nothing to do with each other hold the fate of an entire planet in the heat of their undeniable desire… 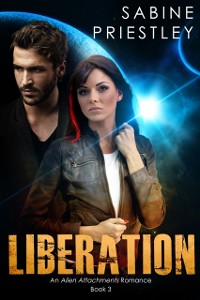 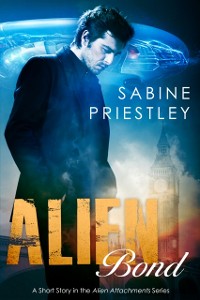 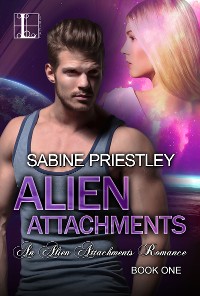 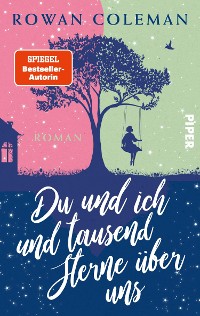 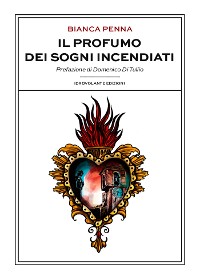 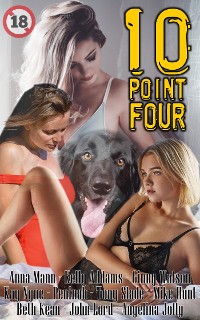 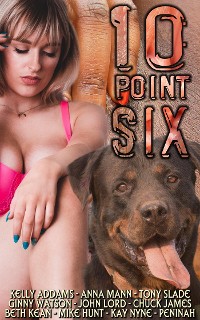 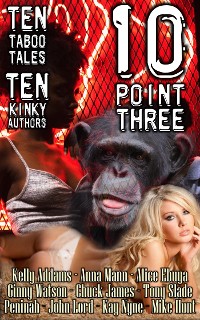 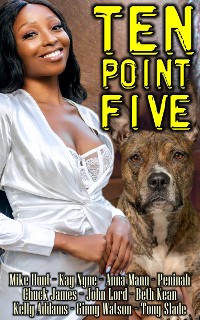