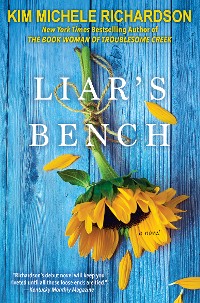 In this coming-of-age novel, a white, small-town Kentucky teen uncovers dark secrets while investigating her mother’s suspicious death in 1972.

In 1972, on Mudas Summers’s seventeenth birthday, her beloved Mama, Ella, is found hanging from the rafters of their home. Most people in Peckinpaw, Kentucky, assume that Ella’s no-good husband did the deed. Others think Ella grew tired of his abuse and did it herself. Muddy is determined to find out for sure either way, especially once she finds strange papers hidden amongst her mama’s possessions.

But Peckinpaw keeps its secrets buried deep. Muddy’s almost-more-than-friend, Bobby Marshall, knows that better than most. Though he passes for white, one of his ancestors was Frannie Crow, a slave hanged a century ago on nearby Hark Hill Plantation. Adorning the town square is a seat built from Frannie’s gallows. A tribute, a relic—and a caution—it’s known as Liar’s Bench. Now, the answers Muddy seeks soon lead back to Hark Hill, to hatred and corruption that have echoed through the years—and lies she must be brave enough to confront at last.

“Glorious… Liar’s Bench succeeds on many levels…. Much of any reader’s delight will be rooted in savoring the sounds, smells, tastes, and fragrances that enhance her captivating vision of a typical Southern small town during two linked periods of its history.”—Southern Literary Review

“This has southern small-town charm… includes recipes and discussion questions and may appeal to those who like Rebecca Wells or Jennifer Chiaverini.”—Booklist 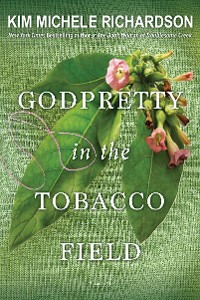 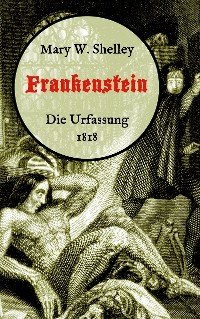 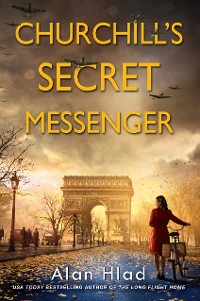 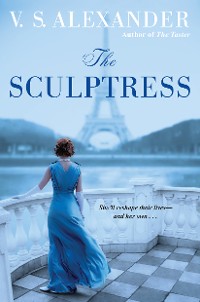 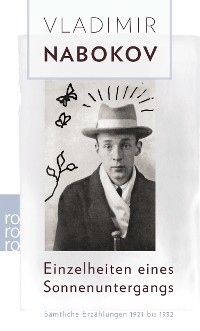 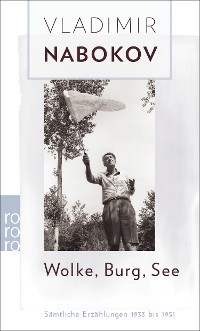 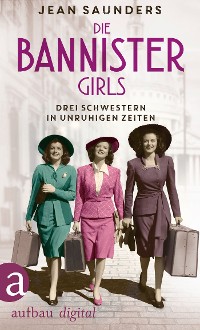 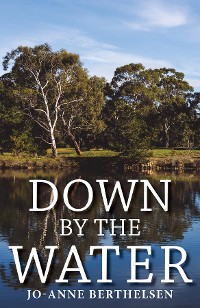 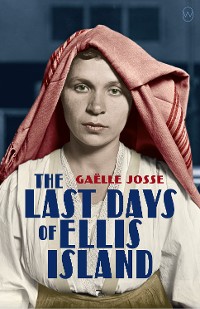 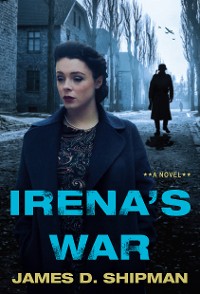 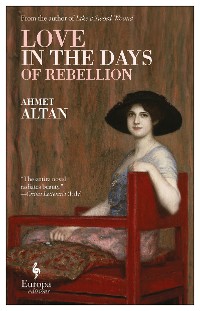 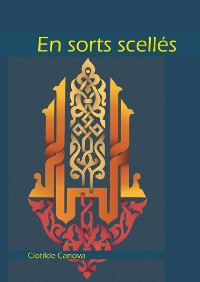 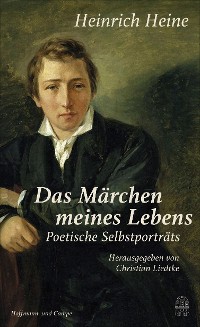 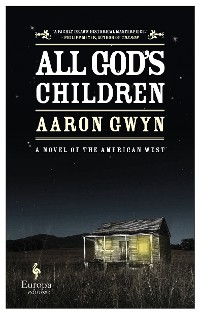 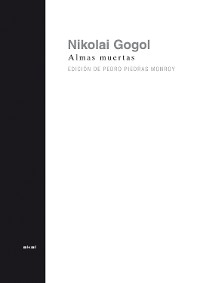 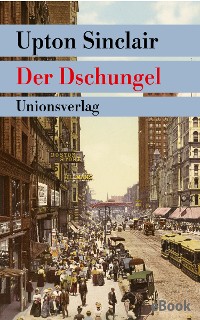 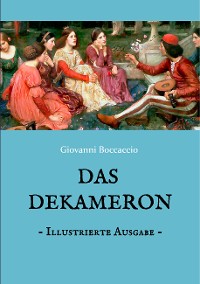 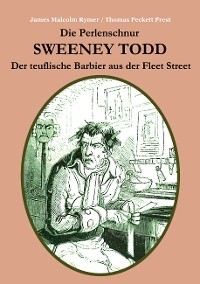 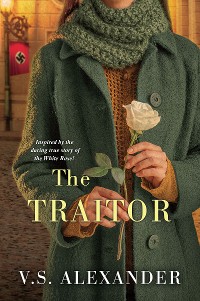 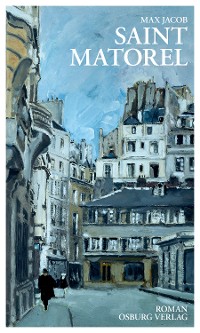 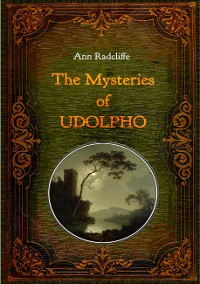 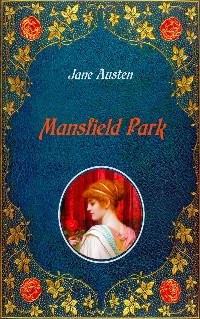 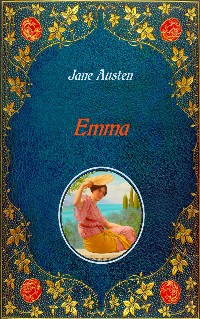 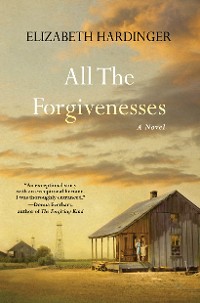 All the Forgivenesses
Elizabeth Hardinger
12,99 €