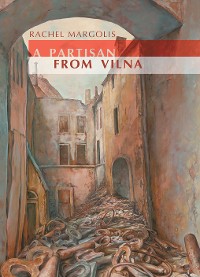 A Partisan from Vilna

A Partisan of Vilna is the memoir of Rachel Margolis, the sole survivor of her family, who escaped from the Vilna Ghetto with other members of the FPO (United Partisan Organization) resistance movement and joined the Soviet partisans in the forests of Lithuania to sabotage the Nazis. Beginning with an account of Rachel’s life as a precocious, privileged girl in pre-war Vilna, it goes on to detail life in the Vilna Ghetto, including the development of the FPO and its struggles against the Nazis. Finally, the book chronicles the escape of a group of FPO members into the forest of Belarus, where Rachel became a partisan fighter. Rather than “keep house” back at their bunker like other female partisans, Rachel demanded assignments to active duty alongside the men. Going on military assignments, she burned down a bridge, blew up railroad tracks, and helped bring in food supplies for her fellow partisans. The book opens with an introductory essay by renowned historian Antony Polonsky. 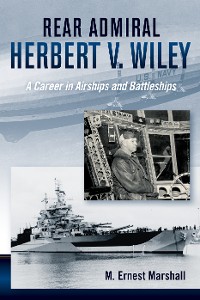 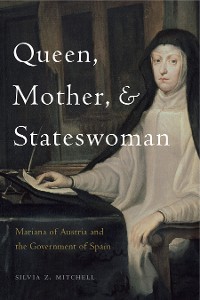 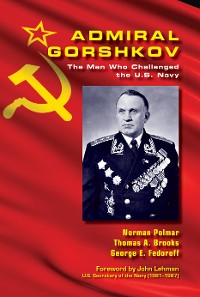 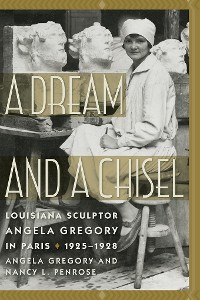 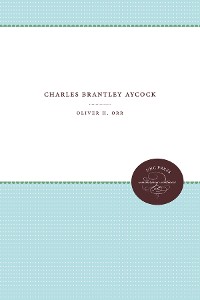 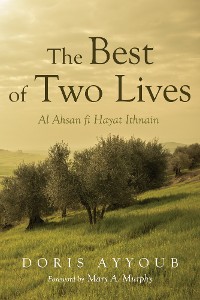 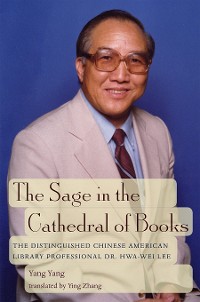 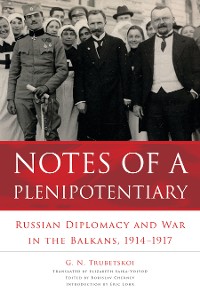 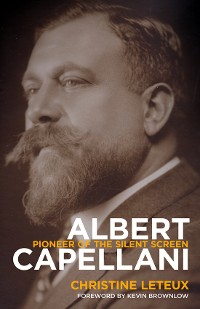 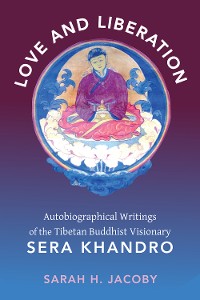 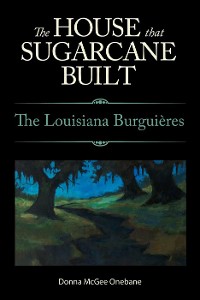 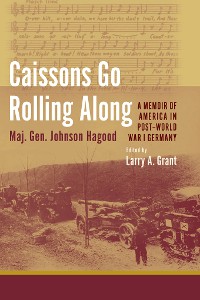 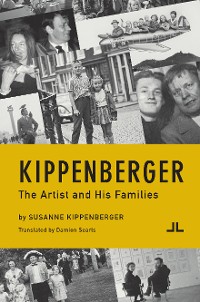 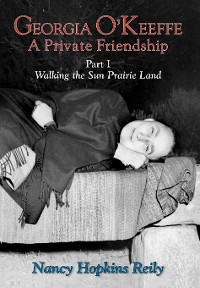 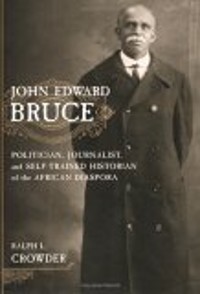