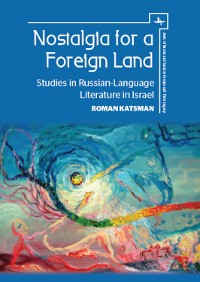 Nostalgia for a Foreign Land

Studies in Russian-Language Literature in Israel

This volume focuses on several Russian authors among many who immigrated to Israel with the “big wave” of the 1990s or later, and whose largest part of their works was written in Israel: Dina Rubina, Nekod Singer, Elizaveta Mikhailichenko and Yury Nesis, and Mikhail Yudson. They are popular and active authors on the Israeli scene, in the printed and electronic media, and some of them are also editors of the renowned journals and authors of literary and cultural reviews and essays. They constitute a new generation of Jewish-Russian writers: diasporic Russians and new Israelis. 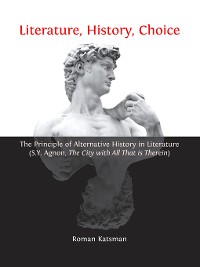 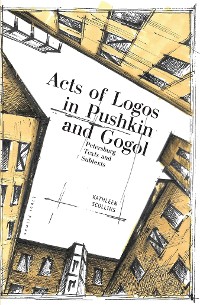 Acts of Logos in Pushkin and Gogol
Kathleen Scollins
159,99 € 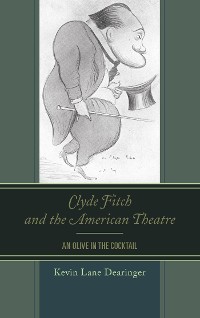 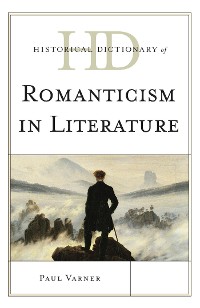 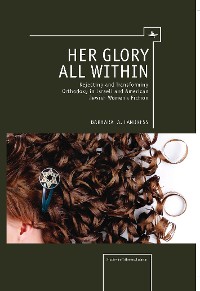