This book argues that Jews were not a people apart but were culturally integrated in Russian society. In their diasporic cultural creations Russia’s Jews employed the general themes of artists under tsars and Soviets, but they modified these themes to fit their own needs. The result was a hybrid, Russian-Jewish culture, unique and dynamic. Few today consider that Jewish Eastern Europe, the “old world”, was in fact a power incubator of modern Jewish consciousness. Brian Horowitz, a well-known scholar of Russian Jewry, presents essays on Jewish education (the heder), historiography, literature and Jewish philosophy that intersect with contemporary interests on the big questions of Jewish life. The book lets us grasp the meaning of secular Judaism and gives models from the past in order to stimulate ideas for the present. 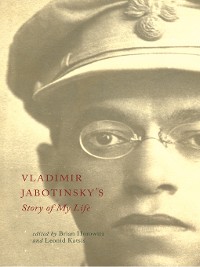 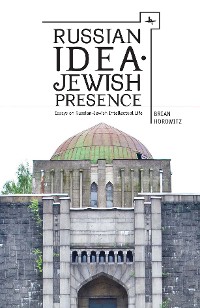 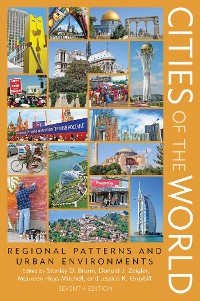 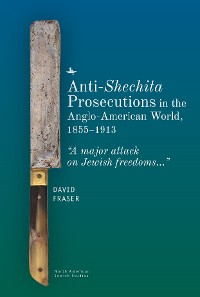 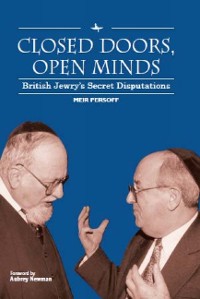 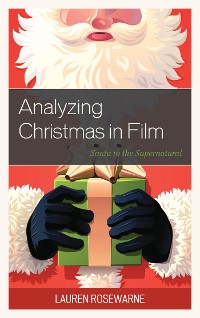 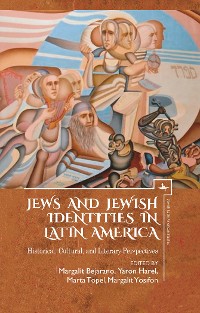 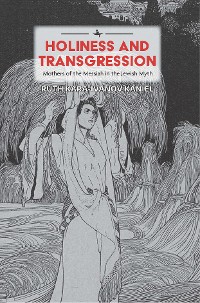 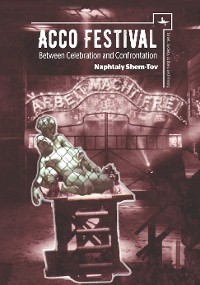 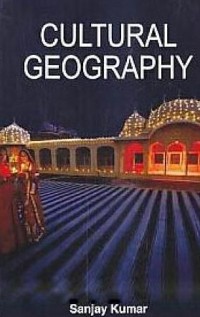 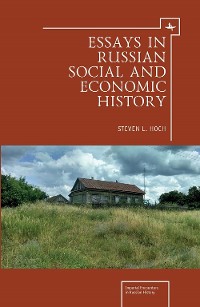 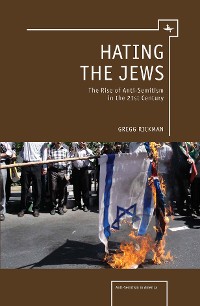 A Well-Worn Tallis for a New Ceremony
Nurit Stadler
159,99 € 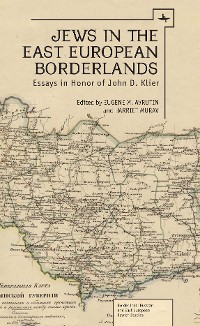 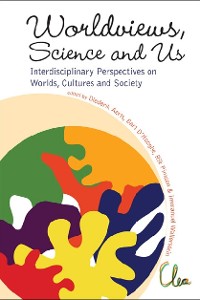 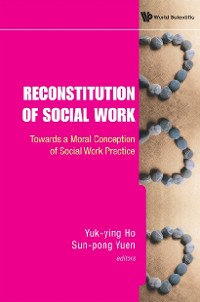 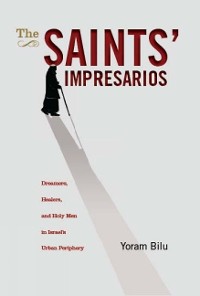 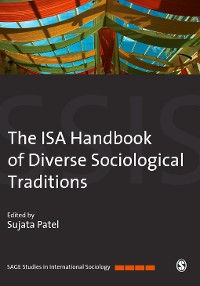 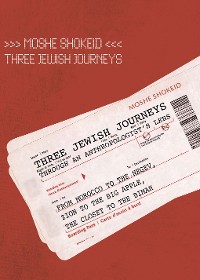 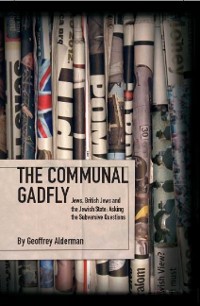 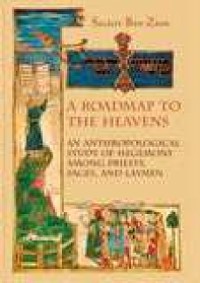