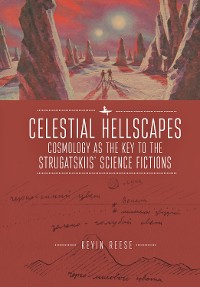 Cosmology as the Key to the Strugatskiis’ Science Fictions

Neither Arkadii nor Boris Strugatskii had originally intended to make a living in writing. Arkadii dreamed of becoming an astronomer, but his wartime experience and training led him to work as a translator and editor of Japanese literature. Boris intended to become a physicist, trained as an astronomer, and ended up as a computer specialist at Pulkovo Observatory. This common thread of astronomy turns out to be fantastically important for understanding their works, as their most important ones are experiments in cosmology, and their shared expertise is instrumental in their construction of literary hellscapes. This book explores how the Strugatskiis’ cosmological explorations are among the most fundamental elements of their art. It examines also how these explorations connect to their predecessors in the Russian literary tradition—particularly to the poetry of Pushkin. 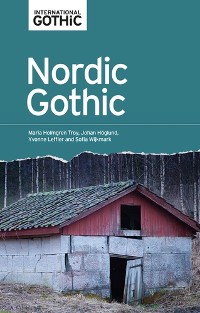 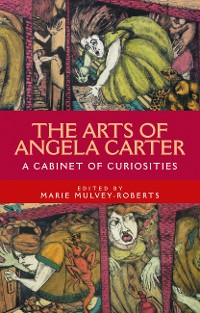 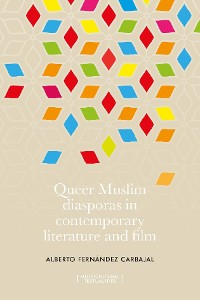 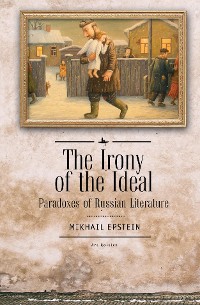 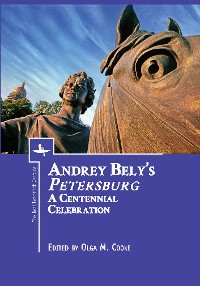 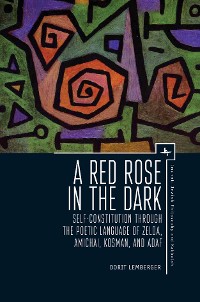 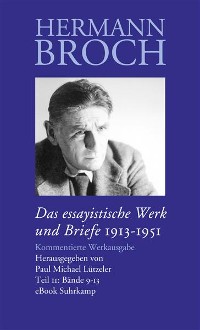