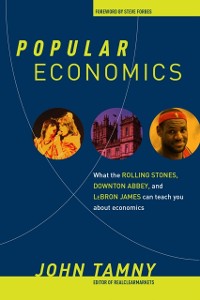 What the Rolling Stones, Downton Abbey, and LeBron James Can Teach You about Economics

';John Tamny is a one-man antidote to economic obfuscation and mystification.' George Will, Nationally Syndicated Columnist ';In spirit, Tamny does for economics what the Gutenberg printing press did for the Bible, making a previously inaccessible subject open to all. Equally important, he does to economists what Toto did to the Wizard of Oz: pulling aside the curtain to expose the fraud that has become modern economics.' Steve Forbes, Chairman and Editor-in-Chief, Forbes Media ';Ignore John Tamny's easy to read Popular Economics at your own moral peril. It's as close to spiritual as you get in this realma better tutorial than any econ text.' - Ken Fisher, Founder & CEO, Fisher Investments ';John's book is many things. It's a great way to learn economics, it's a very strong case for economic liberty, and it is an epic myth-buster. I will be giving it out to friends, of all viewpoints, for a long, long time.' - Cliff Asness, Managing Principal, AQR Capital ECONOMICS 101 In Popular Economics: What the Rolling Stones, Downton Abbey, and LeBron James Can Teach You About Economics (Regnery Publishing; April 13, 2015; $27.99) Tamny translates the so-called difficult and intimidating subject of economics into plain language, revealing that there is nothing mysterious about finance, commerce, and budgets. In fact, we are all microeconomists in our daily lives. ';Economics is easy, and its lessons are all around us,' says Tamny. ';But Americans have allowed the so-called ';experts' to convince them they can't understand, much less grow the economy. Happily, economic growth is simple, too. If you can understand the four basic elements of economic growthtaxes, regulation, trade, and money prosperity will explode.' Much like Freakonomics, Tamny uses pop culture and engaging stories to illustrate how understanding our economy is common sensejust look no further than the movies we enjoy, the sports we watch, and what we do every day. In Popular Economics, you'll discover: How Paris Hilton and the Dallas Cowboys help illustrate good and bad tax policy How Facebook and Monday Night Football demonstrate the debilitating effect of antitrust regulation How the simple act of cooking chicken wings reveals why the ';floating dollar' is a recipe for disaster Why Downton Abbey and ESPN are evidence that the U.S. should bulldoze its tax code 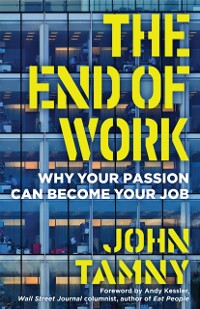 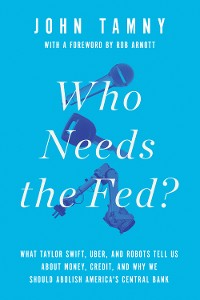 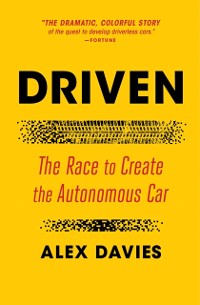 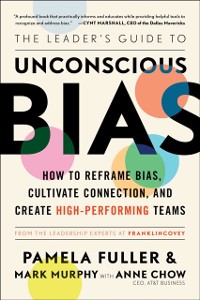 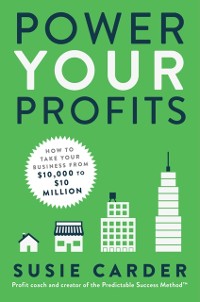 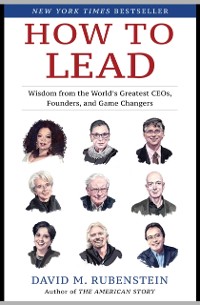 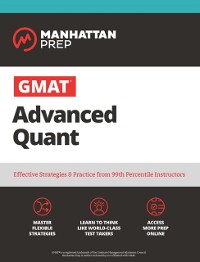 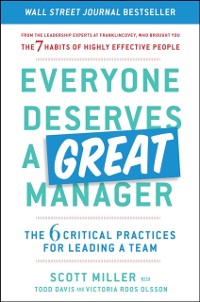 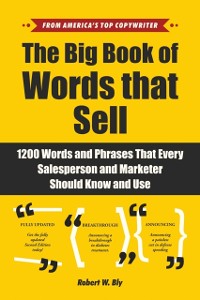 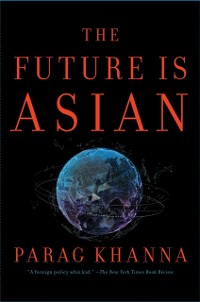 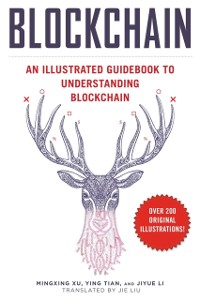 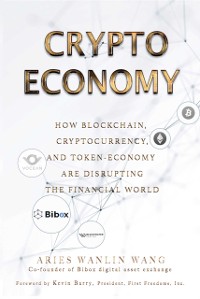 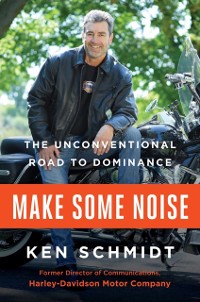 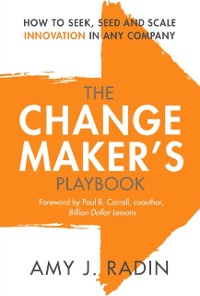 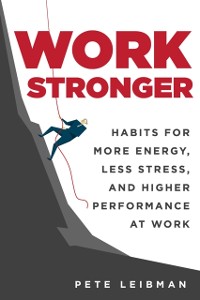 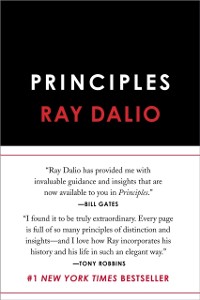 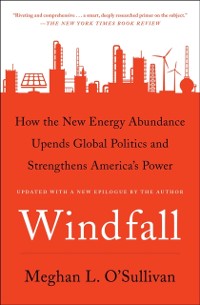 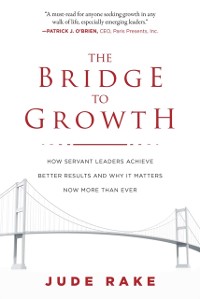 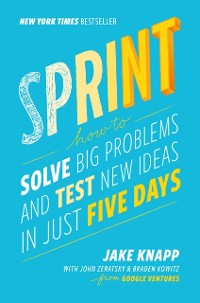 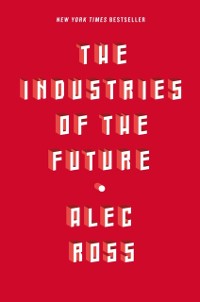 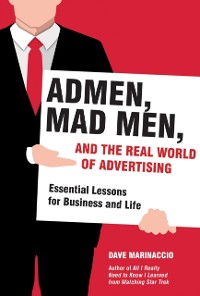 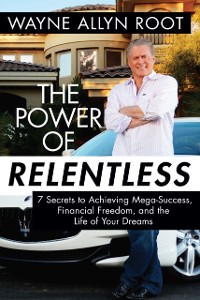 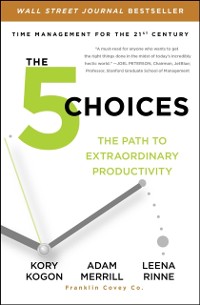 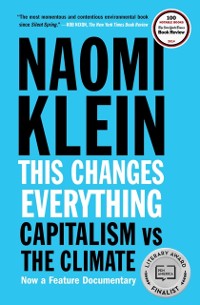 This Changes Everything
Naomi Klein
16,13 € 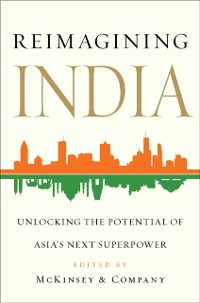 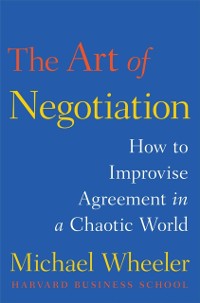 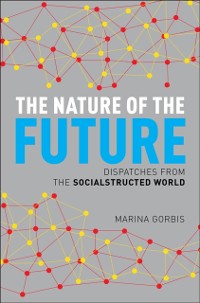