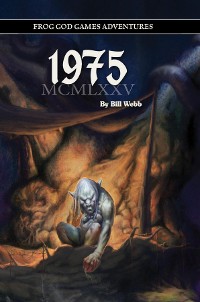 The adventure begins as the characters leave the [tavern, town, etc.] and start down the road towards a valley. The valley itself is horseshoe-shaped, and the road the characters are on is near the top. The treasure map indicates that the "treasure" is in the bottom of the valley along a swampy river course and is located on an island within the swamp itself. The trick is to find a safe way through the valley to reach the swamp, then to locate the island and the treasure (really a small dungeon). The encounter areas are located on the map and can be used if the players travel near them.

I have tried in this module to provide a judgeyou with enough information to improvise and make the most of description as a technique in his or heryour game. Resources exist (Tabletop Adventures, and our very own Tome of Adventure Design come to mind) to add to this as deemed needed. It's not the only way, nor the best way to play. It's just how I play, and I play Swords and Wizardry.

This adventure is designed for 4-6 characters of levels 1-4. The setting may seem fairly easy for characters above 1st level, however, I would enjoin upon the judgeyou to play his or heryour monsters to kill. Treat them as if they were your own player characters. A goblin with a bow would never get near Joe Platemail III with his huge sword and slow movement rate. A crocodile would grab a lightly armed opponent and drag them into the water - it would never stand and fight a group of 5 men warriors toe to toe. Ghouls would paralyze one opponent and then move to the next, zombies would well, ok, they would act like zombies and just stand there and attack. 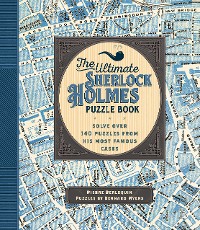 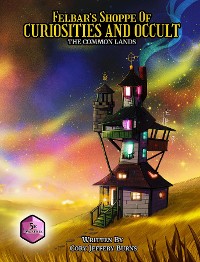 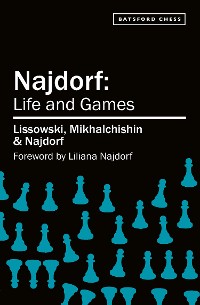 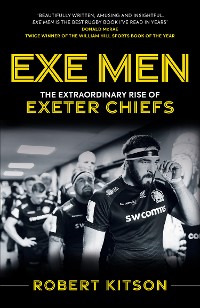 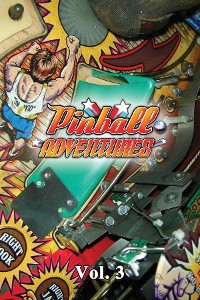 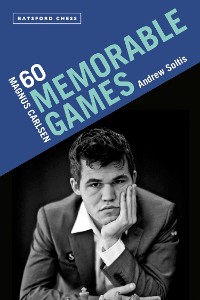 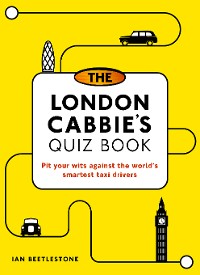 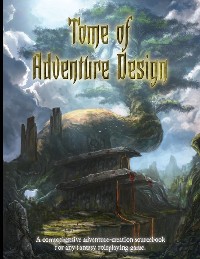 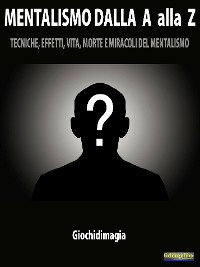 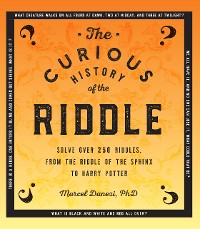 The Curious History of the Riddle
Marcel Danesi
19,99 € 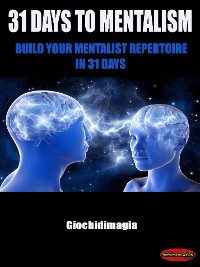 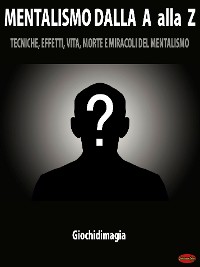 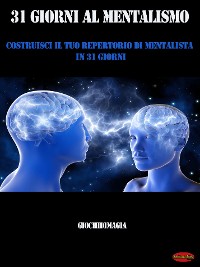 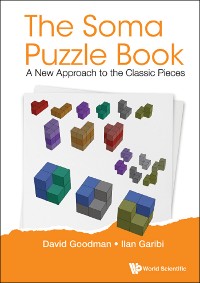 Soma Puzzle Book, The: A New Approach To The Classic Pieces
Ilan Garibi
19,99 € 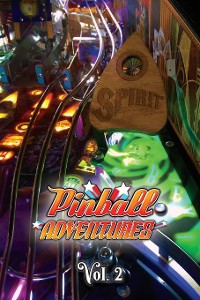 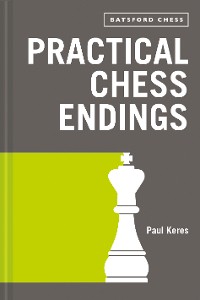 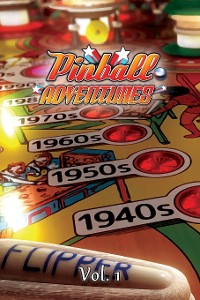 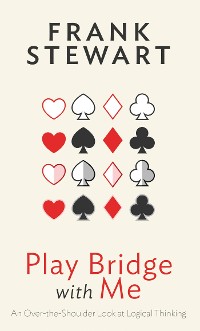 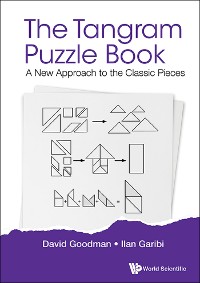 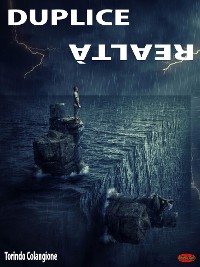 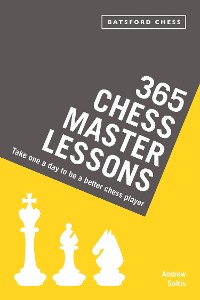 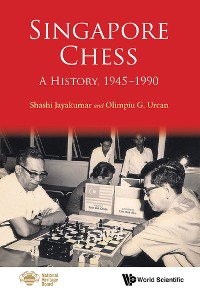 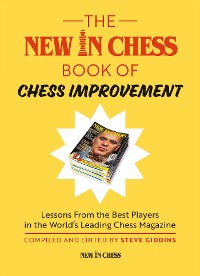 The New In Chess Book of Chess Improvement
Steve Giddins
19,99 € 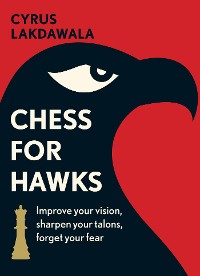