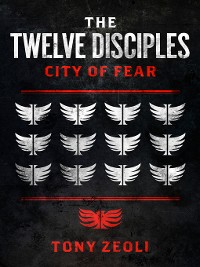 What else would you call twelve men that spent nearly nine months doing God's own work searching for bodies at Ground Zero, after the 9-11 attack on New York City and refusing to be paid for it?

They're a Police Department legend. They all worked together before they retired, then after the 9-11 attack on the World Trade Center Complex, they came out of retirement and worked as an independent Recovery Team. They do everything and go everywhere together.

After their incredible story eventually became public, they've been continually sought after by numerous officials from both the public and private sectors to continue their incredible legacy.

Offered various assignments ranging from emergency rescue and recovery operations, to being used for covert operations in our nations continuous quest of thwarting terrorism at both home and abroad, the members of The Twelve Disciples have always declined these offers. Until now.

After one of their team members is gunned down just a few short blocks from his home, while helping to free a young woman that had just been kidnapped and was about to be brutally raped, the remaining members of this unique team have decided to use their partners death to officially reunite them.

In honor of their fallen brother, The Twelve Disciples have decided to continue their amazing legacy under the direct authority of the Secretary of Homeland Security.

The Twelve Disciples have now become an independent covert investigatory team, charged with the responsibility of investigating some of the most horrendous criminal cases that the government has been unable to solve, or bring to trial for various reasons; including the lack of legally obtained evidence.

Since The Twelve Disciples are no longer sworn Police Officers and acting in a civilian capacity, yet still legally permitted to carry their firearms, they are no longer bound by any Police Department policies, or court ordered procedures. Thus, any evidence seized by them can be used in court, regardless of how it was obtained.

Finally, the good guys can do their job without worrying about the rule book.

Of course obtaining such evidence can result in members of The Twelve Disciples actually having to break many laws themselves and can even cause them to be arrested by local authorities. But once the Secretary of Homeland Security applies the power of his office, the charges against them must be dropped in the best interest of national security.

So once again when our nation needs their help, just like after the terrorist attack on 9/11/2001, The Twelve Disciples have put their lives on hold to answer the call.

Their first assignment deals with domestic terrorism. An entire city is brought to its knees by a sadistic madman who appears to be a definite protégé of Norman Bates. He's already killed five women, with each victim dressed-up to look exactly like sexy clones from Robert Palmer music videos and there's no end in sight.

With the summer tourist season about to begin, the economic survival of Atlantic City, New Jersey is completely threatened by this lunatic. He's already caused serious financial chaos to this seaside gambling city, whose sole economic survival depends on tourism.

Because of his presence, hundreds of hotel rooms and many conventions have already been cancelled and business in the local restaurants and shops have also suffered. If the killings aren't stopped and a suspect arrested soon, the entire summer season will be in jeopardy.

A human version of a Great White Shark is terrorizing another summer resort town.

Due to heavy political pressure, the newly... 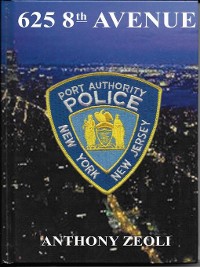 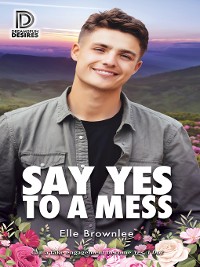 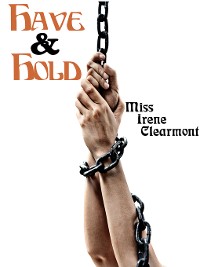 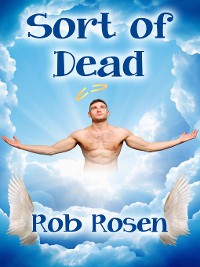 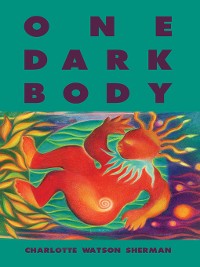 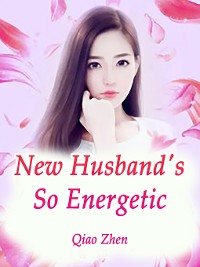 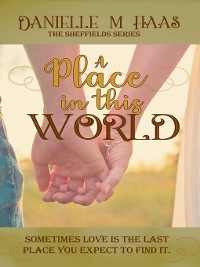 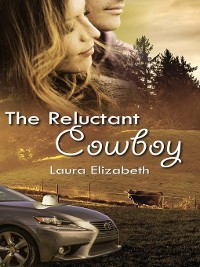 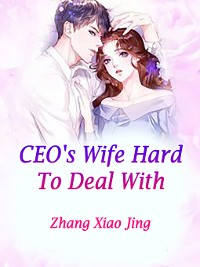 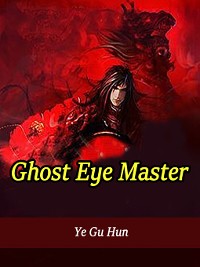 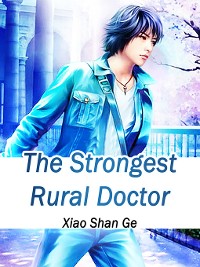 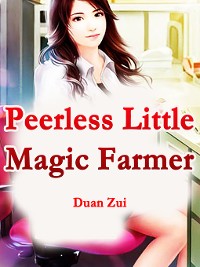 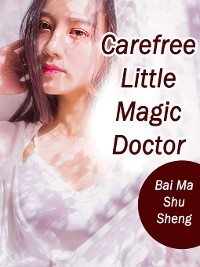 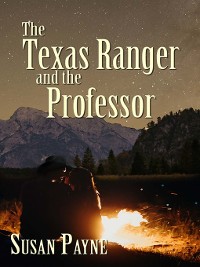 The Texas Ranger and the Professor
Susan Payne
5,07 € 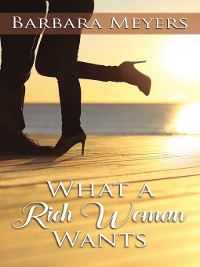 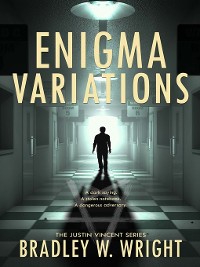 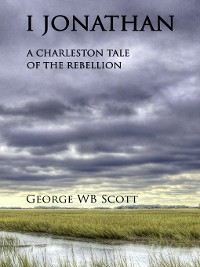 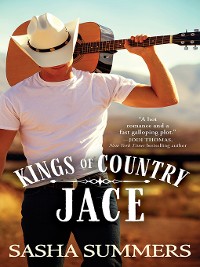 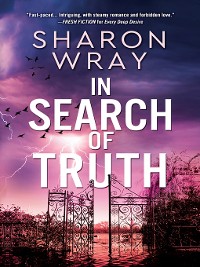 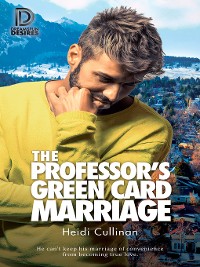 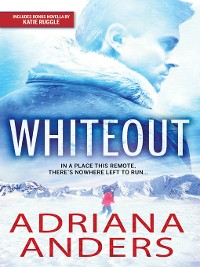 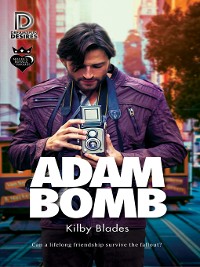 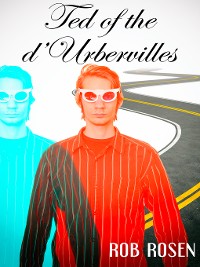 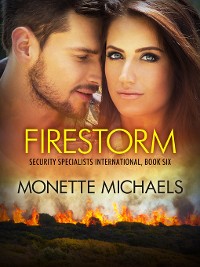 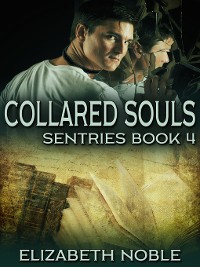 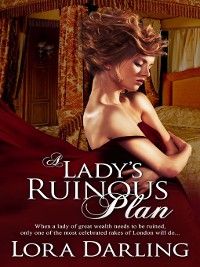