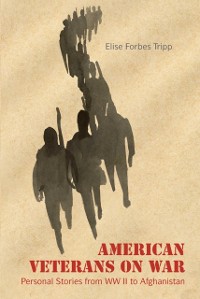 The United States is embroiled in conflicts in Iraq and Afghanistanwars that seem as far from Americans' understanding as they are distant from our shores. With American Veterans on War, Elise Forbes Tripp brings our current wars and their predecessors home in the words of 55 veterans aged 20 to 90. The veterans raise questions about when wars are worth fighting, what missions can and can't be won, and the costs and benefits of US intervention, both around the world and domestically. Recent veterans tell wrenching stories of coping with hostile forces without uniforms, of not knowing who is friend or foe, and of the lasting traces of combat once they've returned home. American Veterans on War provides a sweeping overview of three-quarters of a century of American wars, properly grounding that history in the words of the men and women whose bodies were on the line. 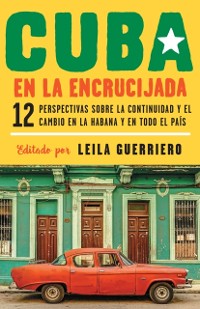 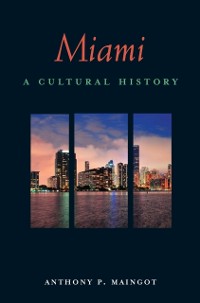 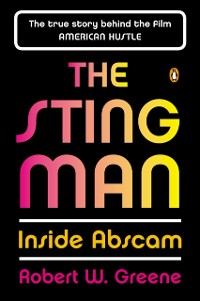 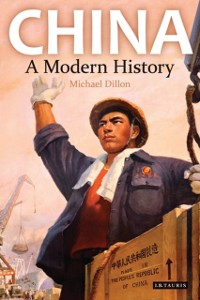