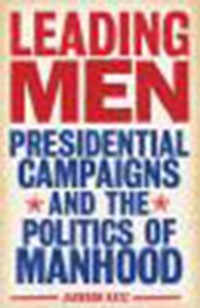 Presidential Campaigns and the Politics of Manhood

Why Americans always elect men as presidents? It's no secret that there is a wideand growinggender gap in American presidential politics. Over the past thirty years, Democrats have made major gains with women, while Republicans have been doing far better with men especially white working class men. The question is why? In Leading Men, Jackson Katz argues that racial politics and economic anxieties are not enough to explain the dramatic gender divide in American voting patterns. Cutting against the grain of typical analyses of the gender gap that have focused almost exclusively on women, Katz trains his focus the other way around: on the male side of the equation. He offers stunning evidence that American presidential campaigns have evolved into nothing less than quadrennial referenda on competing versions of American manhood. And in the process, he never takes his eye off what this development means for womenas both candidates and citizens. Written in an engaging style that will appeal to general readers, political experts, and activists alike, Katz explores some of the major political developments, news events and campaign strategies that have made the presidency the center of a cultural conversation about manhood over the past few decades. Ranging from the election of the former Hollywood actor Ronald Reagan in 1980, through the election of Barack Obama in 2008, and into the 2012 campaign season, Katz zeroes in on how the very notion of what it means to be ';presidential' has in many ways become synonymous with traditional definitions of manhood. Whether he is examining right-wing talk radio's relentless attacks on the masculinity of Democratic candidates, or how fears of appearing weak and vulnerable end up shaping candidates' actual policy positions, Katz offers a new way to understand the power of image in presidential politics. In the end, Leading Men offers nothing less than a paradigm-shifting way to understand the dynamics of presidential elections, and the very nature of the American presidency. 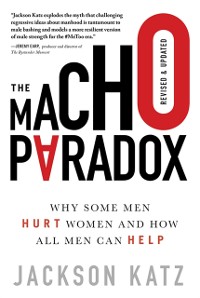 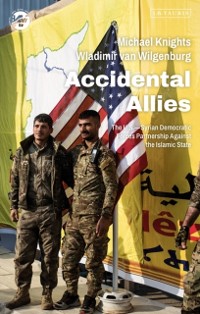 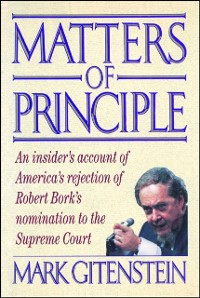 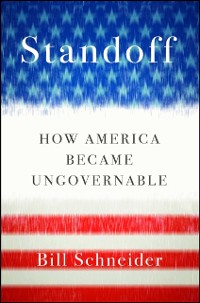 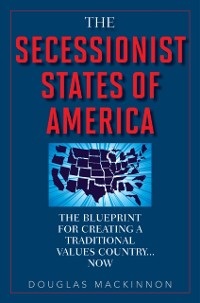 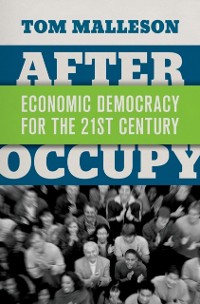 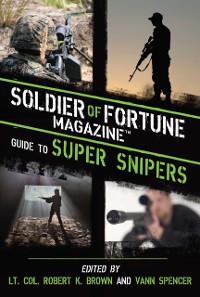 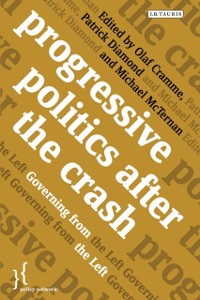 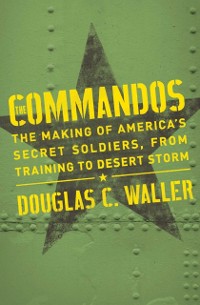 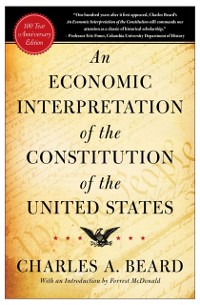 Economic Interpretation of the Constitution of the United States
Charles A. Beard
17,21 € 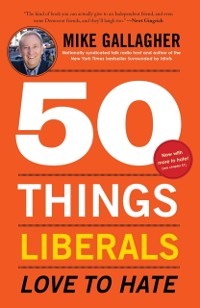 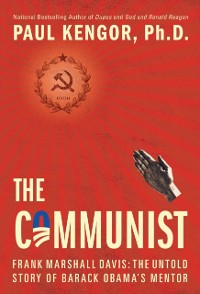 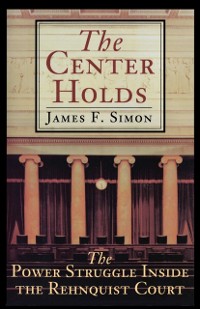 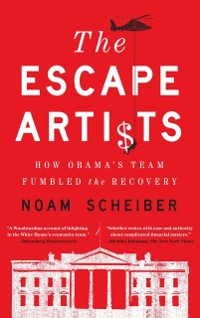 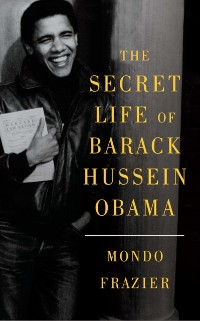 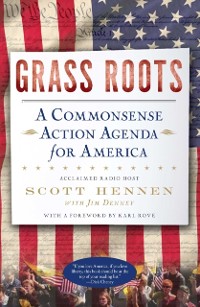 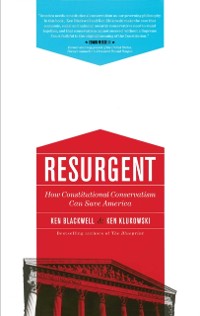 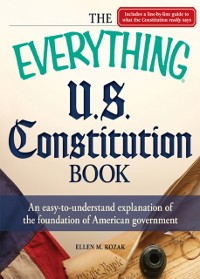 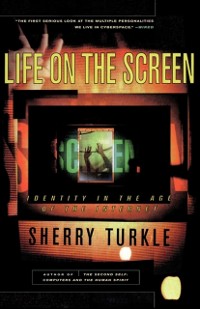 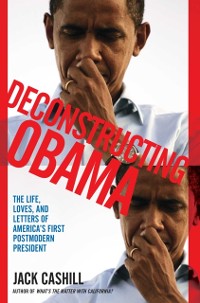 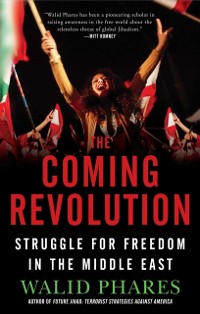 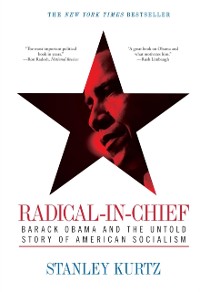 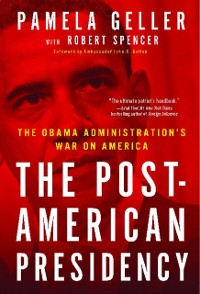 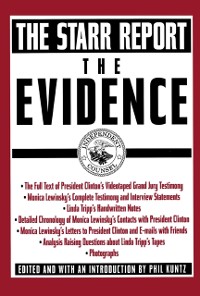 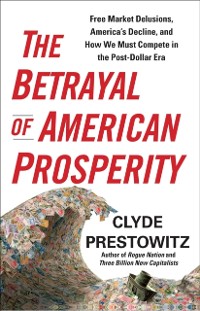 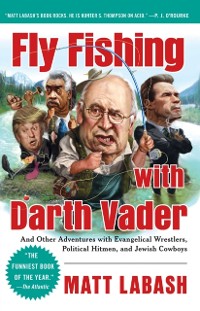