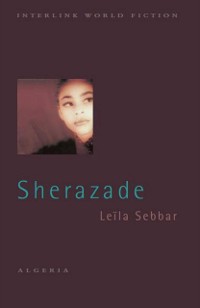 SHERAZADE, AGED 17, DARK CURLY HAIR, GREEN EYES, MISSING Sherazade is seventeen, Algerian, and a runaway in Paris. Although she has no morals, no scruples, no politics, no apparent emotional depth and little education, Sherazade remains curiously unattached but innocent in the city's underworld of drop-outs, outcasts, political activists and junkies. With honesty and lyricism this novel exposes the various issues that affect a young woman living in a city which is both sophisticated and provincial, liberal and conservative, tolerant and prejudiced. In Paris, Sherazade is pursued by Julian, the son of French-Algerians who is an ardent Arabist. Pigeon-holed by Julian into the traditional exotic mold, Sherazade endeavors to create her own definition of Algerian femininity and in doing so breaks down conventions and stereotypes. It is Julian's obsession with her that spurs her on to self-discovery and to make decisions about her future. Sherazade is about a young woman haunted by her Algerian past. It is a powerful account of a person who searches for her true identity but is caught between worldsAfrica and Europe, her parents' and her own, colony and capital. Ultimately it is an account of possession, identity and the realities of urban life today and what can happen when society fails to acknowledge its younger generations. 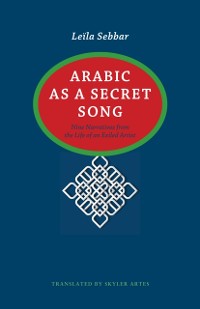