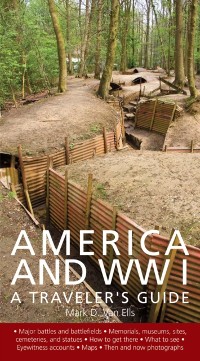 America and World War I

FOLLOWING THE DOUGHBOY FROM THE HOME FRONT TO THE WESTERN FRONTAND MAPPING THE MANY MEMORIALS BUILT IN HIS HONOR It has now been a century since World War I began, but America's role in this colossal struggle has been largely forgotten on both sides of the Atlantic. Historian and travel writer Mark D. Van Ells aims to change that. America and World War I follows in the footsteps of the Doughboyas the U.S. soldier of the Great War was knownfrom the training camps of the United States to the frontlines of Europe. Tracing the totality of America's experience from the factors that led the nation to enter the war in April 1917 to the armistice in November 1918, his riveting narrative describes a military buildup on a scale the world had never seen, as well as the war's major battles and campaigns?and, throughout, it leads the traveler to the memorials erected in the Doughboys' wake, as well as to the many places that remain unmarked and uncommemorated. Through their own words, we learn the feelings of those young men and women who served in the war. What were their private thoughts and fears? Their personal memories? Such eyewitness accounts, woven into the fabric of each chapter, give this absorbingly written book an immediacy and vividness that marks a new departure in guidebooks. Complete with photographs, the voices of the doughboys themselves, and up-to-date travel information, America and World War I is an indispensible guide for those who wish to explore this vital but neglected chapter in the American and European experience. *; Major battles and battlefields *; Memorials, museums, sites, cemeteries, and statues *; How to get there *; What to see *; Eyewitness accounts *; Maps *; Then and now photographs 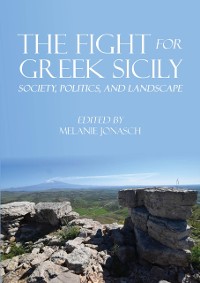 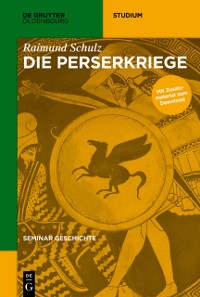 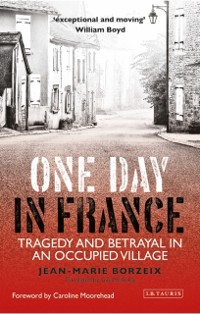 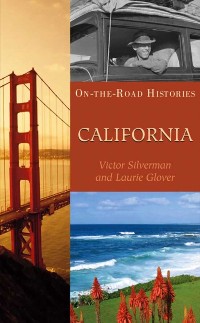 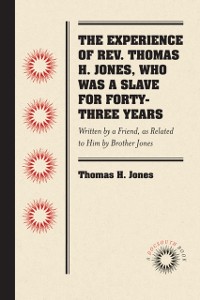 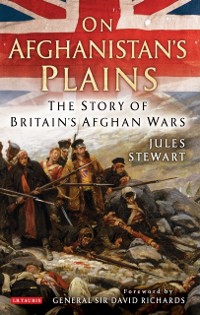 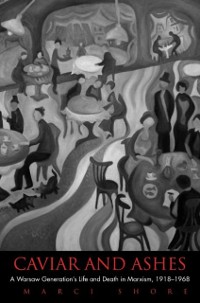 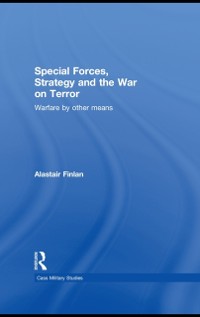 Special Forces, Strategy and the War on Terror
Alastair Finlan
23,68 €