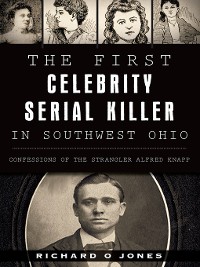 Confessions of the Strangler Alfred Knapp

The life, crimes, and rise to fame of Alfred Knapp, "The Strangler," from the award-winning journalist and author of Cincinnati's Savage Seamstress.

Just before Christmas 1902, Alfred Knapp strangled his wife in her sleep. He put her body in a box and sent the box floating down the Great Miami River, telling everyone that Hannah had left him. When the truth came out, Knapp confessed to four other murders. Newspapers across the Midwest sent reporters to interview the handsome strangler. Despite spending most of his adulthood in prison, he had a charming, boyish manner that made him an instant celebrity serial killer. True crime historian Richard O. Jones examines the strangler's alleged crimes, the family drama of covering up Knapp's atrocities and how a brain-damaged drifter became a media darling. 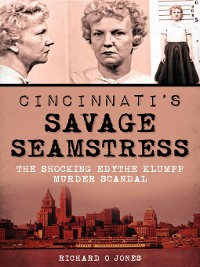 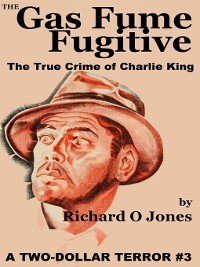 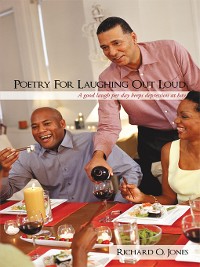 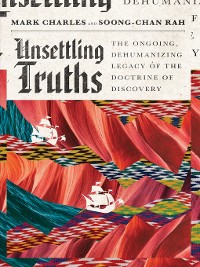 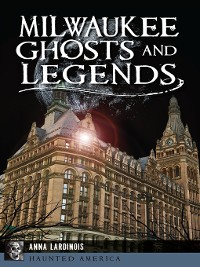 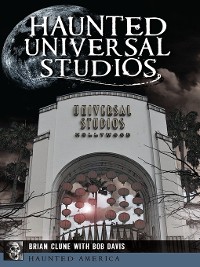 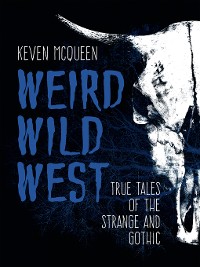 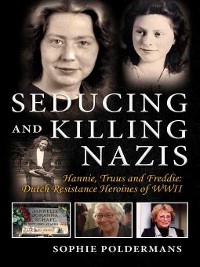 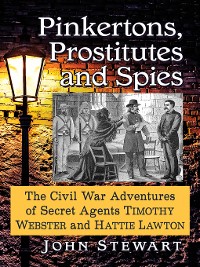 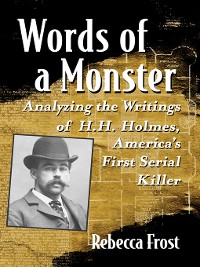 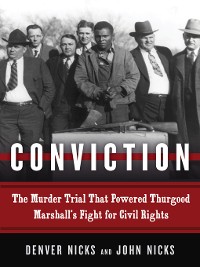 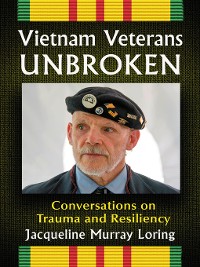 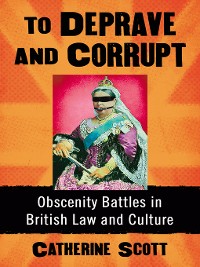 To Deprave and Corrupt
Catherine Scott
18,28 € 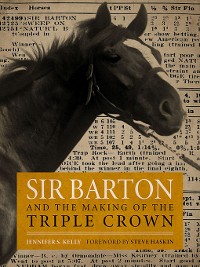 Sir Barton and the Making of the Triple Crown
Jennifer S. Kelly
18,28 € 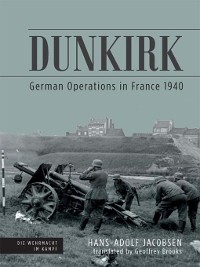 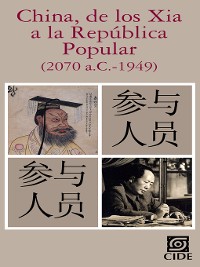 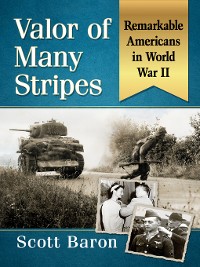 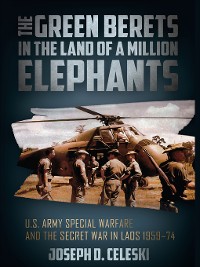 The Green Berets in the Land of a Million Elephants
Joseph D. Celeski
18,28 € 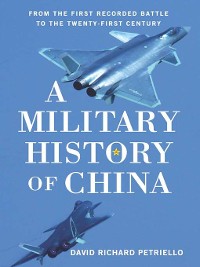 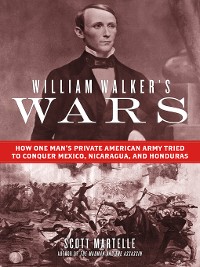 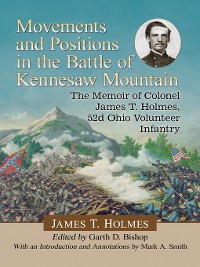 Movements and Positions in the Battle of Kennesaw Mountain
James T. Holmes
18,28 € 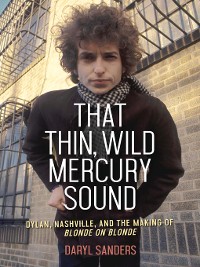 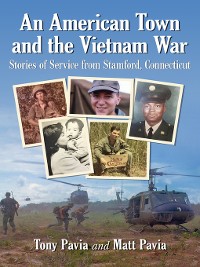 An American Town and the Vietnam War
Matt Pavia
18,28 € 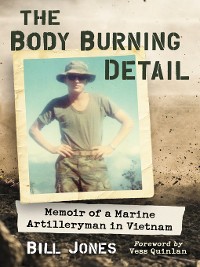 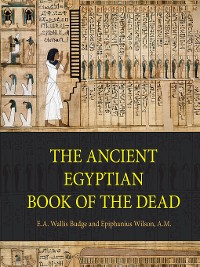 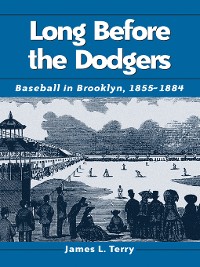 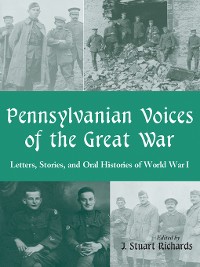 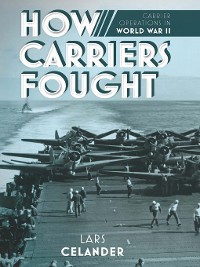