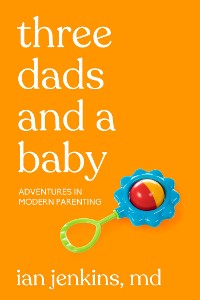 Three Dads and a Baby

As a closeted teen, Ian wondered if he would ever fall in love or be able to live openly with a male partner. Years later, he had not one but two partners in a polyamorous throuple, and the support of family, friends, and coworkers. But something was still missing. Spurred by a friend’s donation of two embryos, Ian, Alan, and Jeremy embarked on a sometimes hilarious, sometimes tearful quest to become parents. Along the way, they faced IVF failures, the threat of Zika virus, a battle at their clinic that forced them into an urgent hunt for a new doctor, pregnancy-threatening bleeds, costly legal battles, and a reluctant superior court judge. Ultimately the grace of women—embryo donors, their egg donor, their surrogate, even a surprise milk donor—allowed them to complete their family with one perfect girl. And in fighting for their family, they became the first polyamorous family ever named as the legal parents of a child. 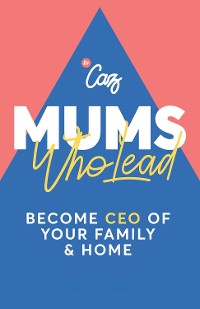 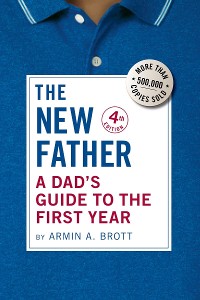 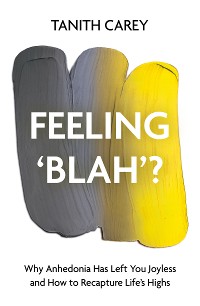 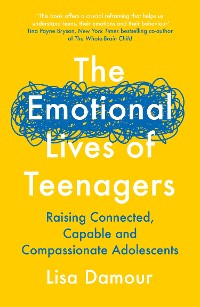 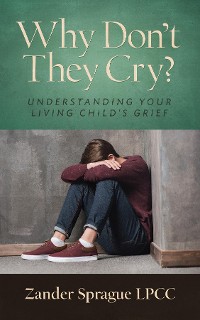 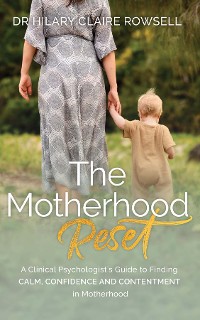 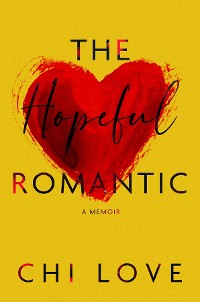 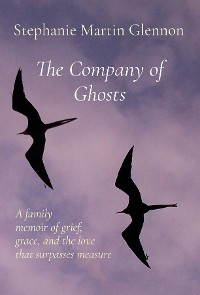 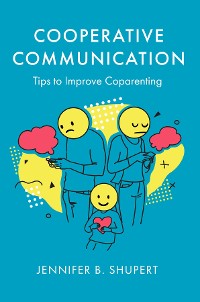 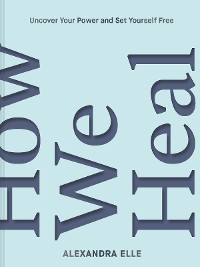 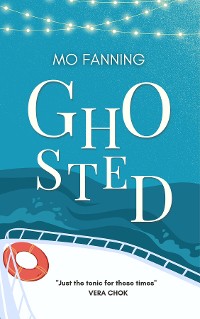 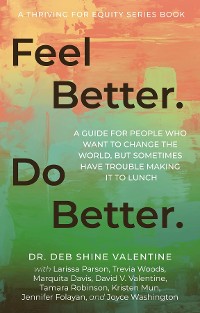 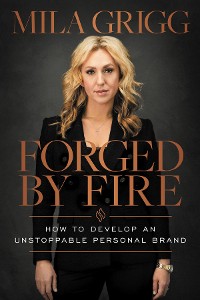 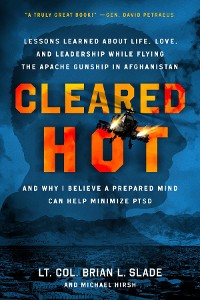 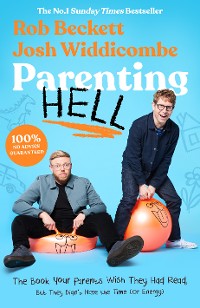 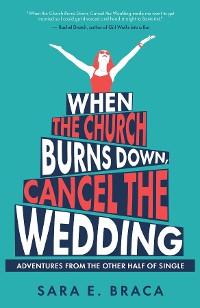 When the Church Burns Down, Cancel the Wedding
Sara E. Braca
9,49 € 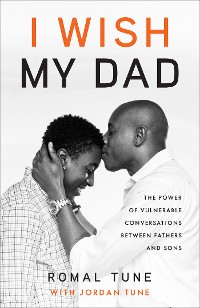 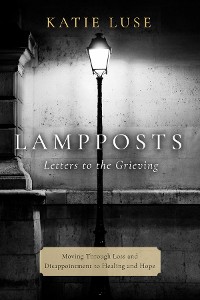 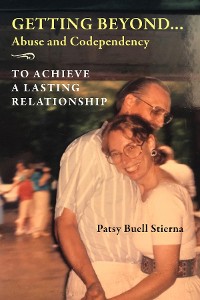 Getting Beyond... Abuse and Codependency
Patsy Buell Stierna
21,99 € 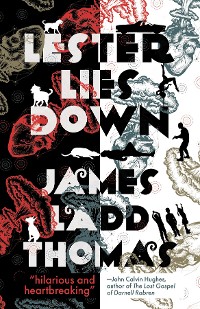 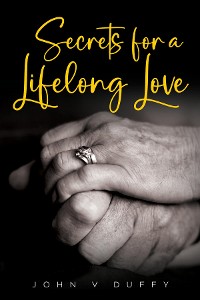