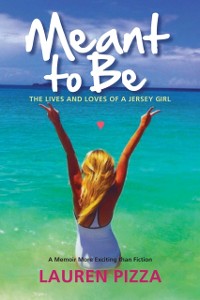 The Lives and Loves of a Jersey Girl

When Lauren Pizza was thirteen, she died. Caught under a small sailboat, she struggled to reach the surface, only to find that what she thought was up was actually down . . . and thats all she remembers. Ever since being resuscitated by two strangers, Pizza has felt a presence in her life from the spirit world. Is it crazy? Maybe. Her family sure thinks so. Growing up the youngest, and sometimes forgotten, of five in Little Falls, New Jersey, Pizza continues to live the typical life down the shore after her accident. She survives high school (barely), goes to college in Dayton, Ohio (which she might have thought was in Florida when she applied), and is ready to settle down with her perfect Kennedy-esque boyfriend in Jerseyuntil she wakes up.Suddenly free and single, Pizza relies on intuition (and perhaps a few signs) and finds herself a job in the city, a grungy apartment in the West Village, and waits for Prince Charming. When he finally arrives, she doesnt recognize him: he drives a red Ferrari, sure, but he has hair like Howard Stern and wears more gold chains than Mr. T. Meant to Be is the story of a blue-collar Jersey girl swept off her feet by an unconventional millionaire, thrust into an entirely new world, where she makes plenty of mistakes and sometimes feels like Im from the Jersey Shore is stapled to her forehead.With humor, gratitude, and trademark Jersey spunk, Lauren tells it like it is: the highs, the lows, the bad twists, the good advice from unlikely places, and the times she wished she could disappear. Underneath the designer clothes and private jets, shes still the same Jersey Girl who took the D train and lived on Snapple. And she wouldnt have it any other way. 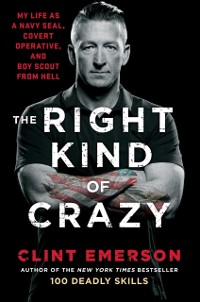 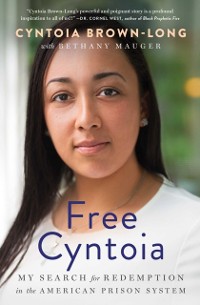 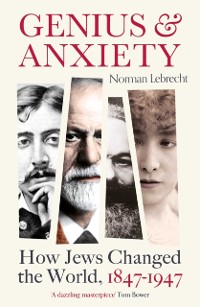 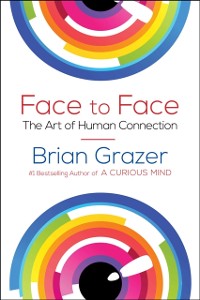 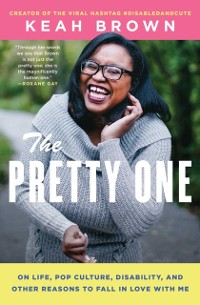 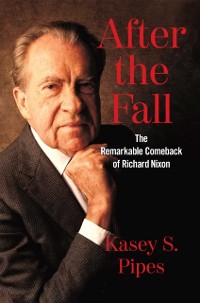 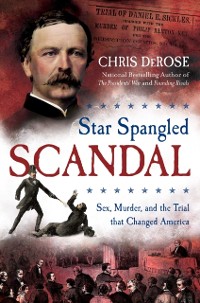 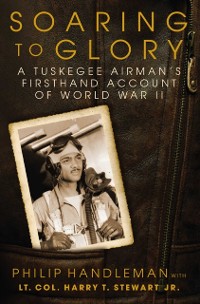 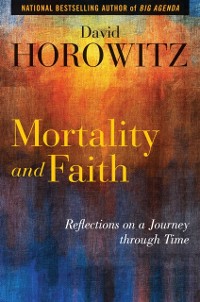 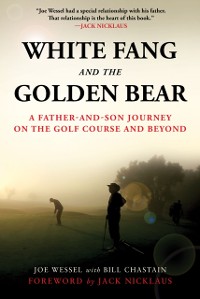 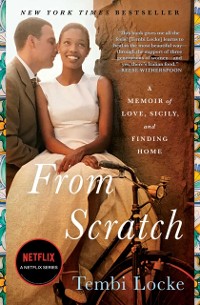 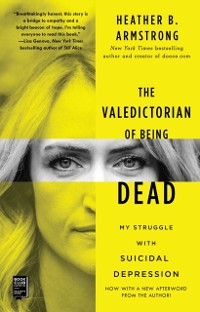 Valedictorian of Being Dead
Heather B. Armstrong
14,55 € 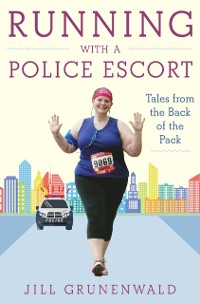 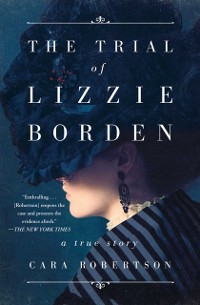 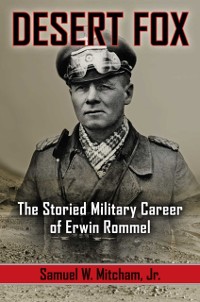 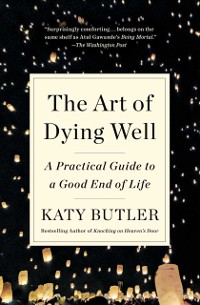 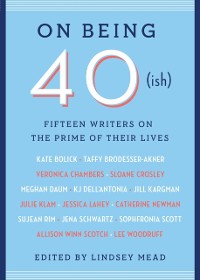 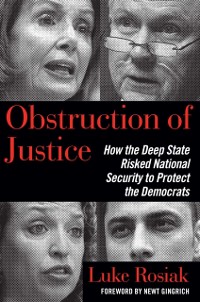 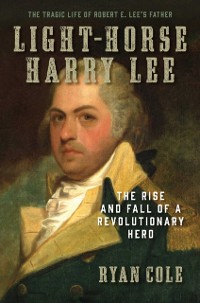 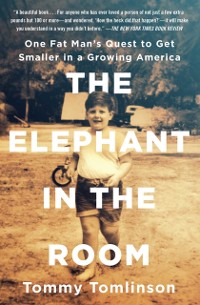 Elephant in the Room
Tommy Tomlinson
14,55 € 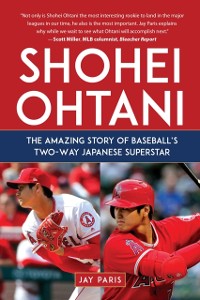 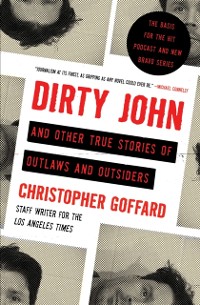 Dirty John and Other True Stories of Outlaws and Outsiders
Christopher Goffard
14,55 € 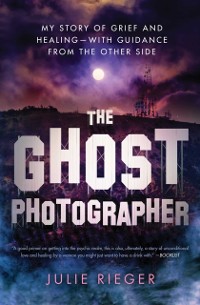 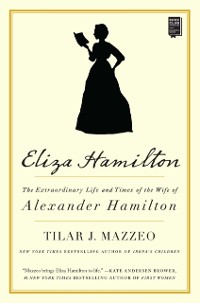 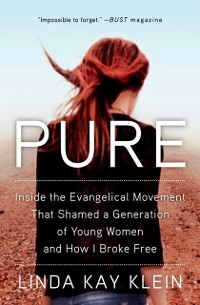