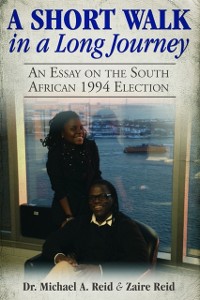 Short Walk in a Long Journey

A Short Walk in a Long Journey is a story about an American election observers experience in the 1994 South African election. This election marked the beginning of democracy in South Africa with the election of Nelson Mandela as president. A Short Walk in a Long Journey is a non-fictional narrative, rewritten 19 years later relying upon the copious notes taken during the adventure and vivid memories. There are several climatic points in the story and the final section is an analysis of present day South Africa, largely based upon research done by Goldman Sachs and UBS. The title is a reference to Mandelas autobiography, Long Walk to Freedom.Skyhorse Publishing, along with our Arcade, Good Books, Sports Publishing, and Yucca imprints, is proud to publish a broad range of biographies, autobiographies, and memoirs. Our list includes biographies on well-known historical figures like Benjamin Franklin, Nelson Mandela, and Alexander Graham Bell, as well as villains from history, such as Heinrich Himmler, John Wayne Gacy, and O. J. Simpson. We have also published survivor stories of World War II, memoirs about overcoming adversity, first-hand tales of adventure, and much more. While not every title we publish becomes a New York Times bestseller or a national bestseller, we are committed to books on subjects that are sometimes overlooked and to authors whose work might not otherwise find a home. 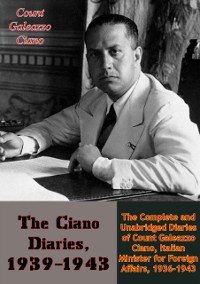 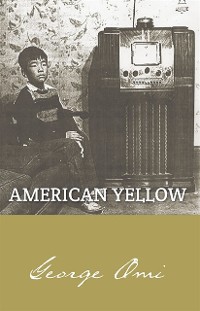 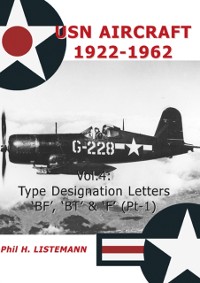 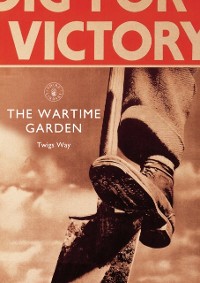 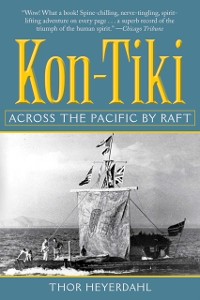 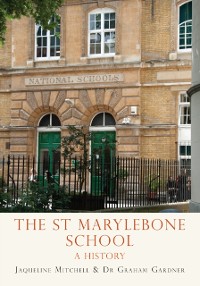 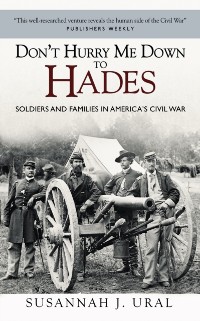 Don t Hurry Me Down to Hades
Ural Susannah Ural
7,83 € 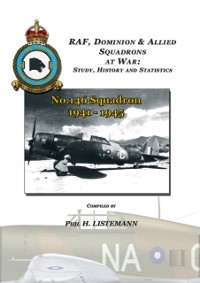 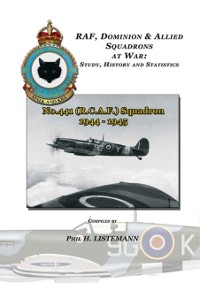 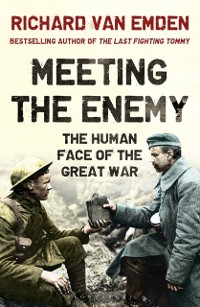 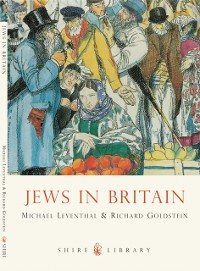 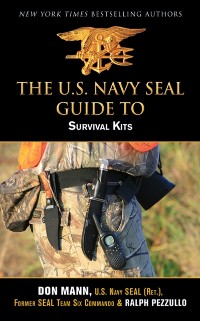 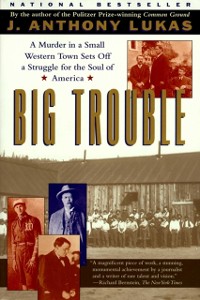 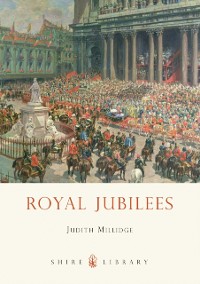 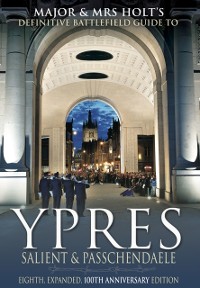 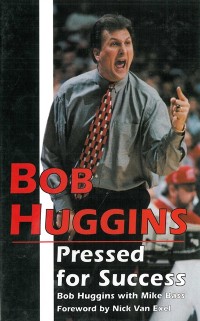 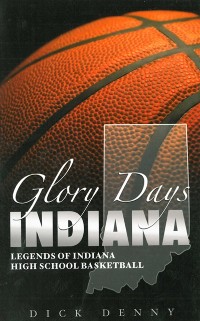 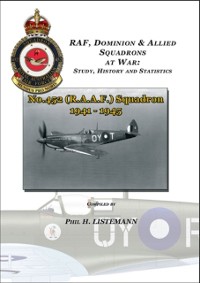 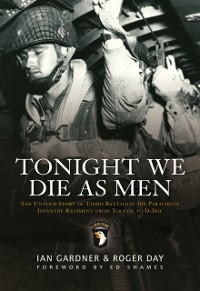 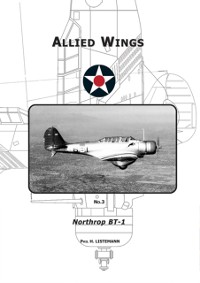 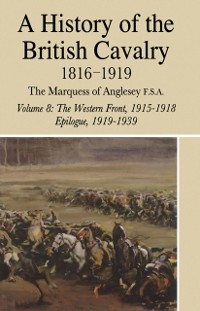