Signal is an ongoing book series dedicated to documenting and sharing compelling graphics, art projects, and cultural movements of international resistance and liberation struggles. Artists and cultural workers have been at the center of upheavals and revolts the world over, from the painters and poets in the Paris Commune to the poster makers and street theatre performers of the recent Occupy movement. Signal will bring these artists and their work to a new audience, digging deep through our common history to unearth their images and stories. We have no doubt that Signal will come to serve as a unique and irreplaceable resource for activist artists and academic researchers, as well as an active forum for critique of the role of art in revolution.

Highlights of the fourth volume ofSignal include:

In the US there is a tendency to focus only on the artworks produced within our shores or from English speaking producers. Signal reaches beyond those bounds, bringing material produced the world over, translated from dozens of languages and collected from both the present and decades past. Though it is a full-color printed publication, Signal is not limited to the graphic arts. Within its pages you will find political posters and fine arts, comics and murals, street art, site-specific works, zines, art collectives, documentation of performance and articles on the often overlooked but essential role all of these have played in struggles around the world. 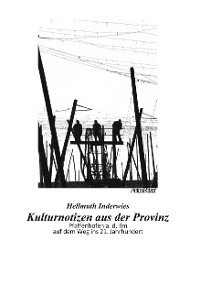 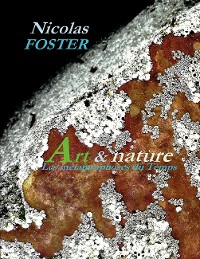 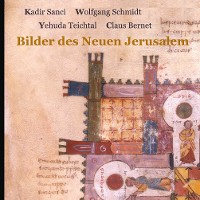 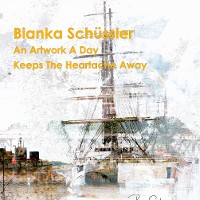 An Artwork A Day Keeps The Heartache Away
Bianka Schüssler
9,99 € 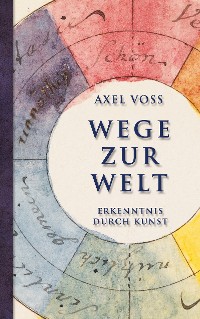 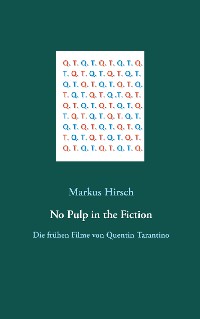 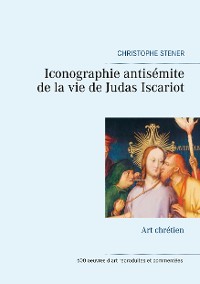 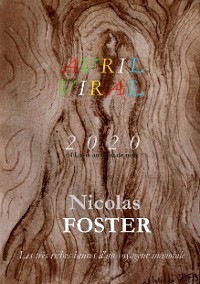 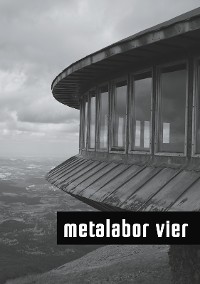 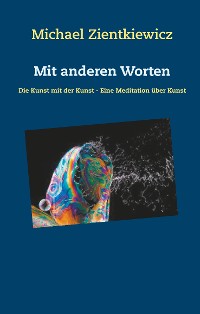 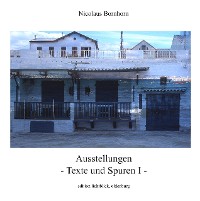 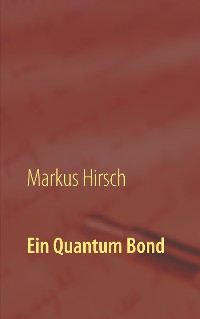 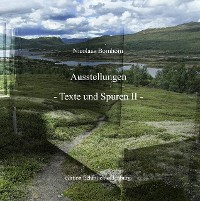 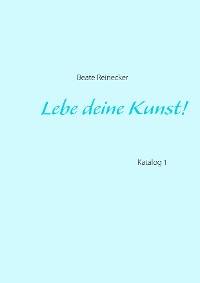 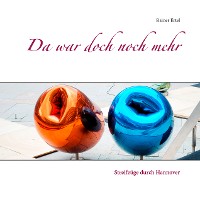 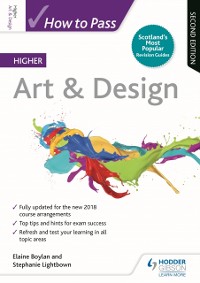 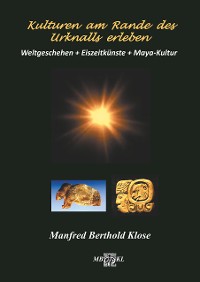 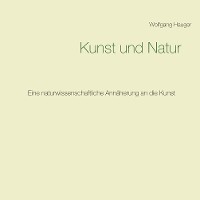 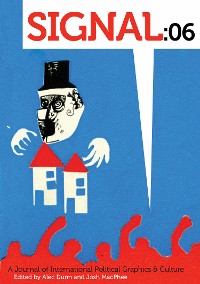 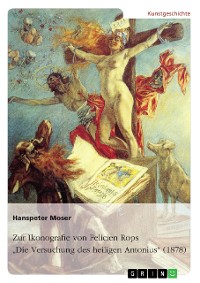 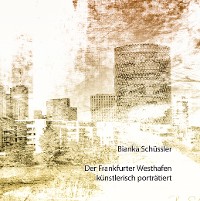 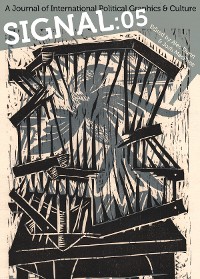 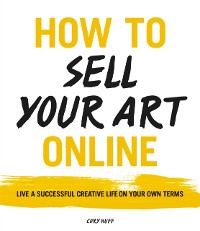 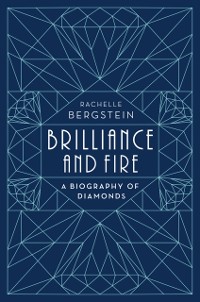