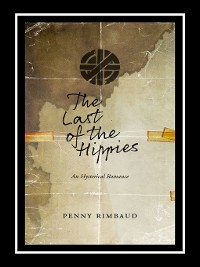 The Last of the Hippies

First published in 1982 as part of The Crass' "Christ: The Album", The Last of the Hippies is a fiery anarchist polemic centred on the story of his friend, Phil Russell (aka Wally Hope), who was murdered by the State while incarcerated in a mental institution. Wally Hope was a visionary and a freethinker who helped to create the Stonehenge Free Festival. Wally was arrested after having been found with a small amount of LSD. He was later released, and subsequently died. The official verdict was suicide, but Rimbaud uncovered strong evidence that he was murdered. 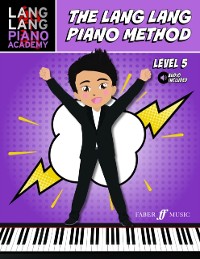 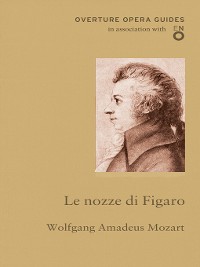 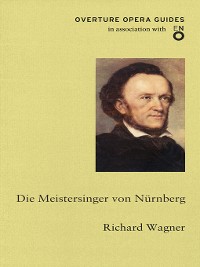 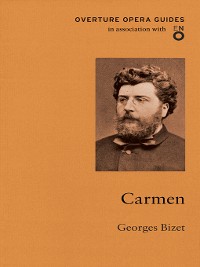 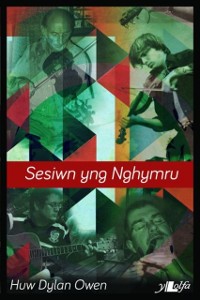 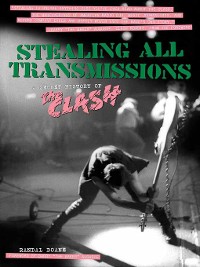 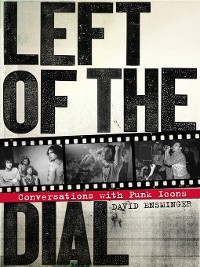 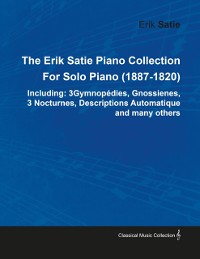 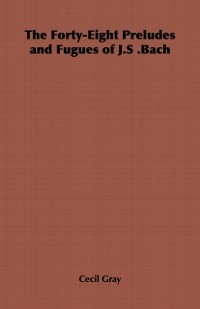 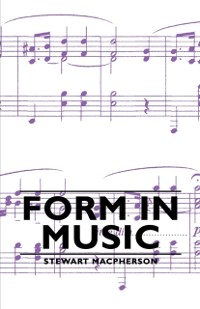 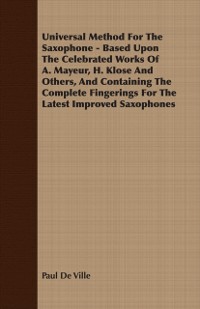 Universal Method For The Saxophone - Based Upon The Celebrated Works Of A. Mayeur, H. Klose And Others, And Containing The Complete Fingerings For The Latest Improved Saxophones
Paul De Ville
7,07 € 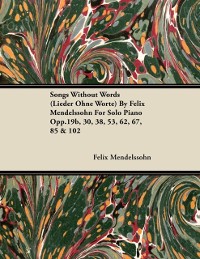 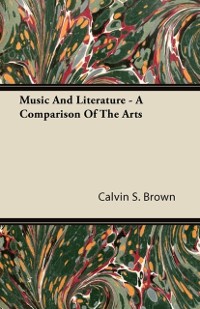 Music and Literature - A Comparison of the Arts
Calvin S. Brown
7,07 € 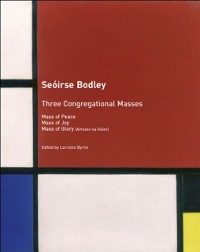 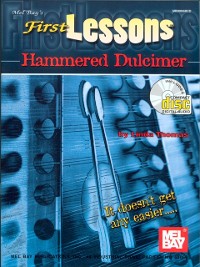