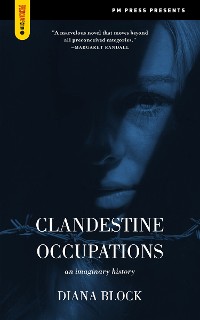 A radical activist, Luba Gold, makes the difficult decision to go underground to support the Puerto Rican independence movement. When Luba’s collective is targeted by an FBI sting, she escapes with her baby but leaves behind a sensitive envelope that is being safeguarded by a friend. When the FBI come looking for Luba, the friend must decide whether to cooperate in the search for the woman she loves. Ten years later, when Luba emerges from clandestinity, she discovers that the FBI sting was orchestrated by another activist friend who had become an FBI informant. In the changed era of the 1990s, Luba must decide whether to forgive the woman who betrayed her.

Told from the points of view of five different women who cross paths with Luba over four decades, Clandestine Occupations explores the difficult decisions that activists confront about the boundaries of legality and speculates about the scope of clandestine action in the future. It is a thought-provoking reflection on the risks and sacrifices of political activism as well as the damaging reverberations of disaffection and cynicism. 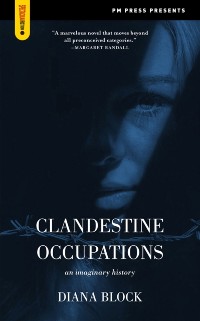 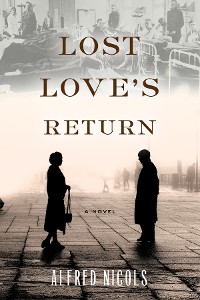 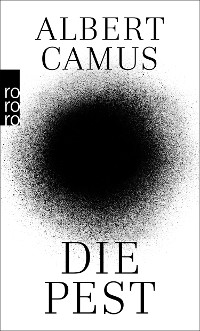 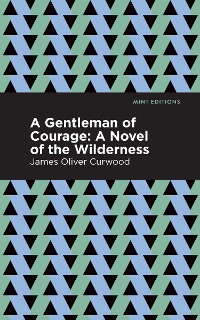 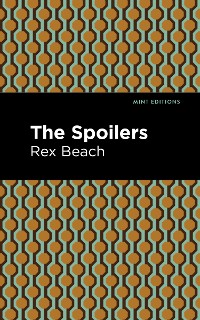 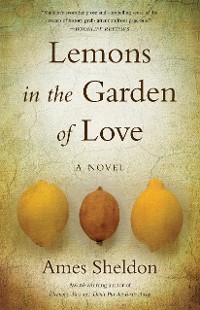 Lemons In The Garden of Love
Ames Sheldon
9,99 € 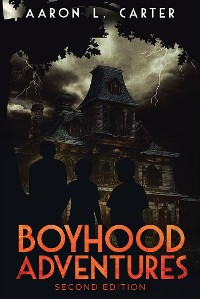 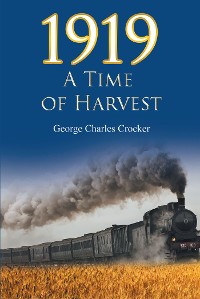 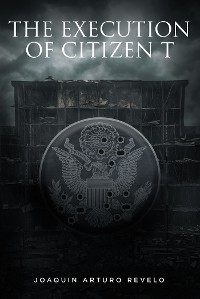 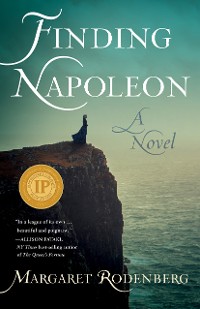 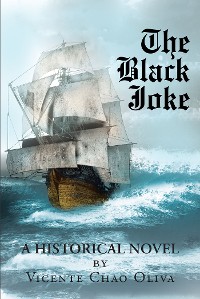 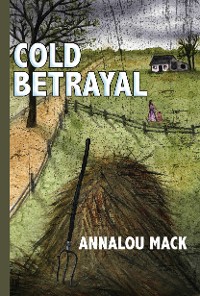 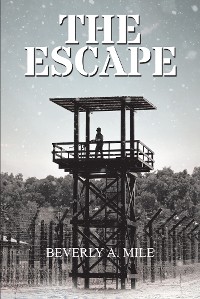 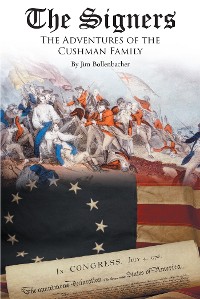 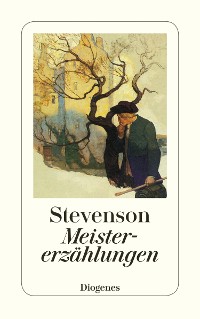 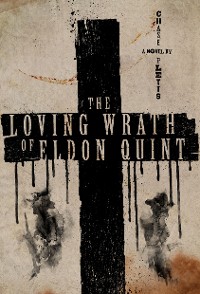 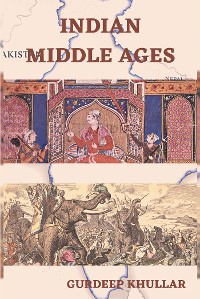 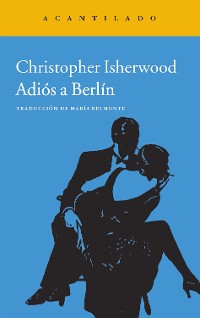 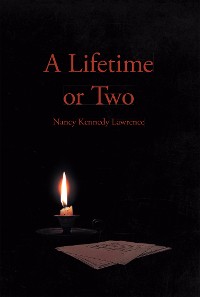 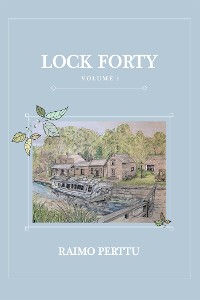 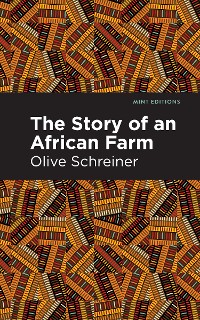 The Story of an African Farm
Olive Schreiner
9,99 € 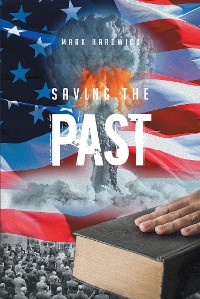 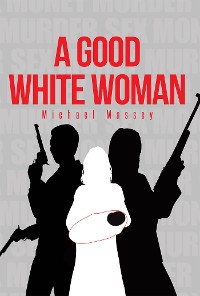 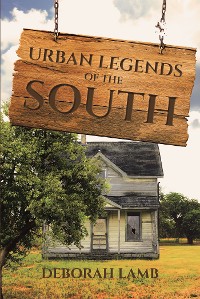 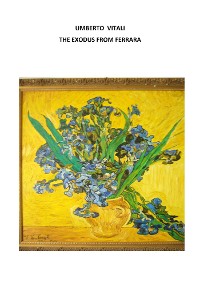 The exodus from Ferrara
Umberto Vitali
9,99 €