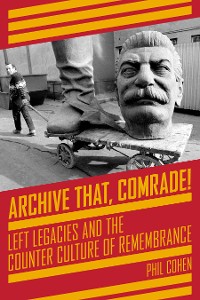 Left Legacies and the Counter Culture of Remembrance

Archive That, Comrade! explores issues of archival theory and practice that arise for any project aspiring to provide an open-access platform for political dialogue and democratic debate. It is informed by the author’s experience of writing a memoir about his involvement in the London underground scene of the 1960s, the London street commune movement, and the occupation of 144 Piccadilly, an event that hit the world’s headlines for ten days in July 1969.

After a brief introduction that sets the contemporary scene of ‘archive fever,’ the book considers what the political legacy of 1960s counter culture reveals about the process of commemoration. The argument then opens out to discuss the notion of historical legacy and its role in the ‘dialectic of generations’. How far can the archive serve as a platform for dialogue and debate between different generations of activists in a culture that fetishises the evanescent present, practices a profound amnesia about its past, and forecloses the sociological imagination of an alternative future? The following section looks at the emergence of a complex apparatus of public fame and celebrity around the spectacle of dissidence and considers whether the Left has subverted or merely mirrored the dominant forms of reputation-making and public recognition. Can the Left establish its own autonomous model of commemoration?

The final section takes up the challenge of outlining a model for the democratic archive as a revisionary project, creating a resource for building collective capacity to sustain struggles of long duration. A postscript examines how archival strategies of the alt-right have intervened at this juncture to elaborate a politics of false memory. 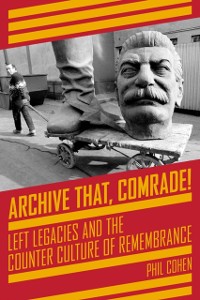 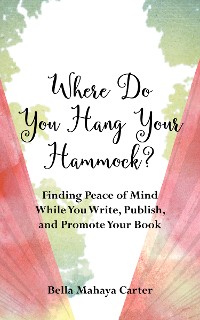 Where Do You Hang Your Hammock?
Bella Mahaya Carter
9,99 € 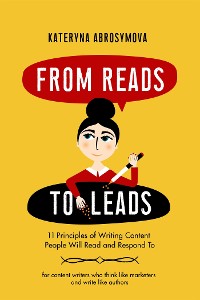 From Reads to Leads
Kateryna Abrosymova
9,99 € 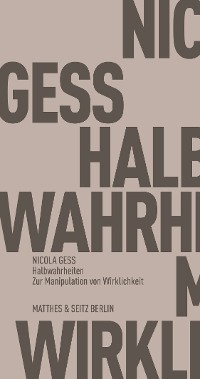 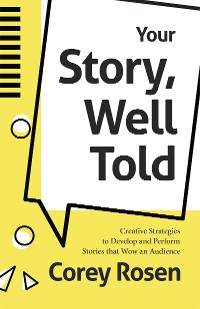 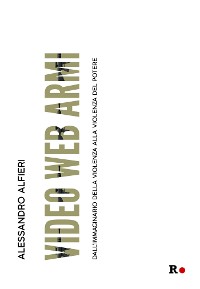 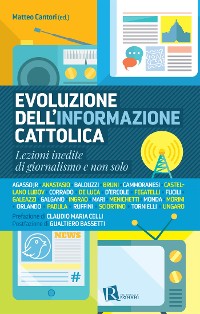 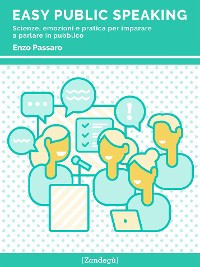 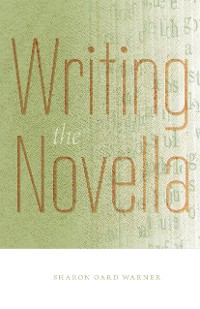 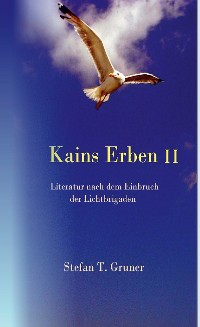 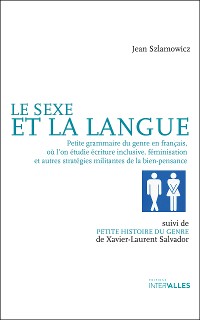 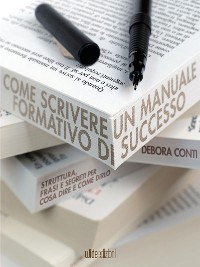 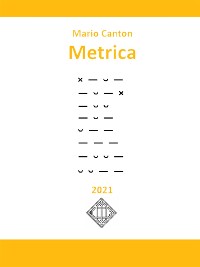 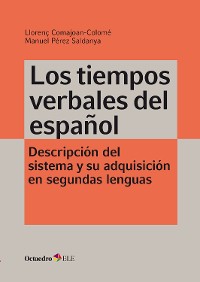 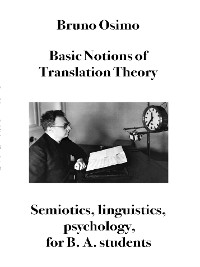 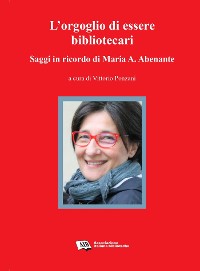 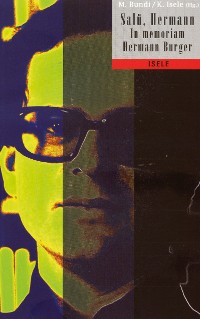 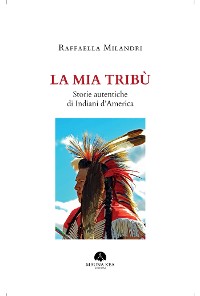 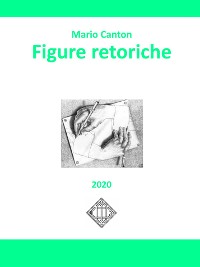 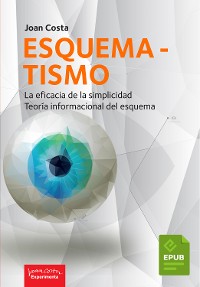 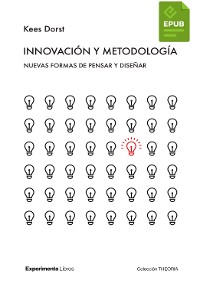 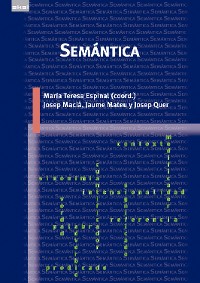