Reynard the Fox: A New Translation

One of the greatest characters of medieval literature, the trickster Reynard the Fox, comes to life in this rollicking new translation.

What do a weak lion king, a grief-stricken rooster, a dim-witted bear, and one really angry wolf have in common? The answer is they’ve all been had by one sly fox named Reynard. Originally bursting forth from Europe in the twelfth century, Reynard the Fox—a classic trickster narrative centered on a wily and gleefully amoral fox and his numerous victims in the animal kingdom—anticipated both Tex Avery and The Prince by showing that it’s better to be clever than virtuous. However, where The Prince taught kings how to manipulate their subjects, Reynard the Fox demonstrated how, in a world of ruthless competition, clever subjects could outwit both their rulers and enemies alike.

In these riotous pages, Reynard lies, cheats, or eats anyone and anything that he crosses paths with, conning the likes of Tybert the Cat, Bruin the Bear, and Bellin the Ram, among others. Reynard's rapacious nature and constant "stealing and roving" eventually bring him into conflict with the court of the less-than-perceptive Noble the Lion and the brutal Isengrim the Wolf, pitting cunning trickery against brute force. Unlike the animal fables of Aesop, which use small narratives to teach schoolboy morality, Reynard the Fox employs a dark and outrageous sense of humor to puncture the hypocritical authority figures of the “civilized” order, as the rhetorically brilliant fox outwits all comers by manipulating their bottomless greed.

As James Simpson, one of the world’s leading scholars of medieval literature, notes in his introduction, with translations in every major European language and twenty-three separate editions between 1481 and 1700 in England alone, the Reynard tales were ubiquitous. However, despite its immense popularity at the time, this brains-over-brawn parable largely disappeared. Now, for the first time in over a century, the fifteenth-century version of Reynard the Fox reemerges in this rollicking translation.

Readers both young and old will be delighted by Reynard’s exploits, as he excels at stitching up the vain, pompous, and crooked and escapes punishment no matter how tight the noose. Highlighted by new illustrations by Edith E. Newman, Simpson's translation of the late Middle English Caxton edition restores this classic as a part of a vital tradition that extends all the way to Br’er Rabbit, Bugs Bunny, and even Itchy & Scratchy. As Stephen Greenblatt writes in his foreword, Reynard is the "animal fable's version of Homer's Odysseus, the man of many wiles," proving that in a dog-eat-dog world the fox reigns supreme. 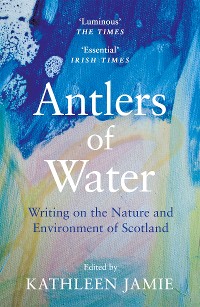 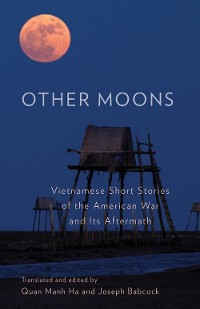 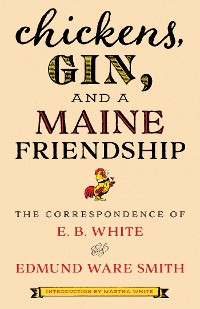 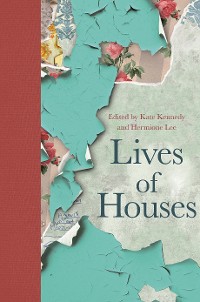 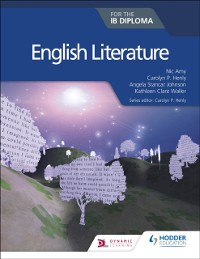 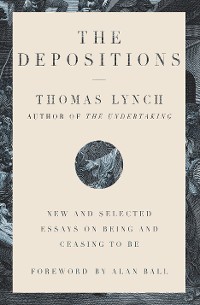 The Depositions: New and Selected Essays on Being and Ceasing to Be
Thomas Lynch
26,99 € 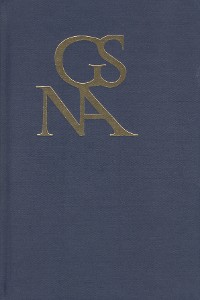 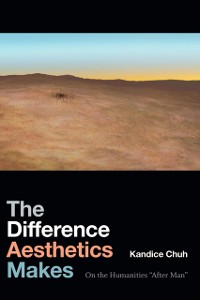 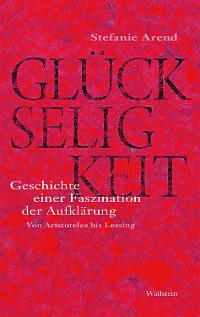 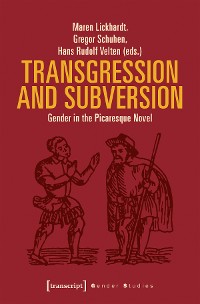 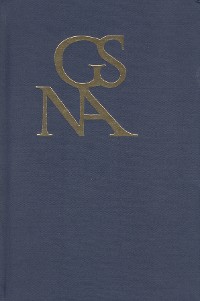 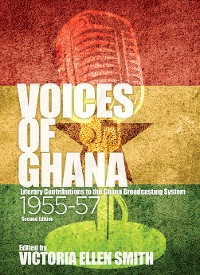 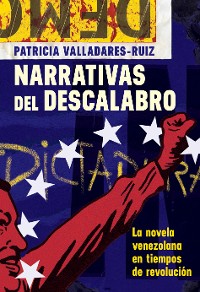 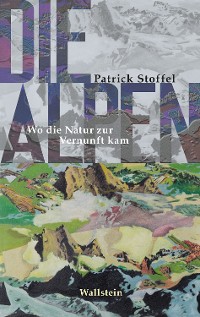 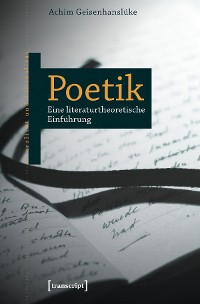 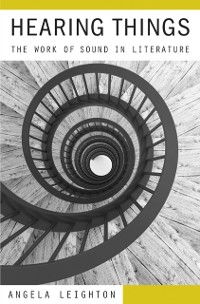 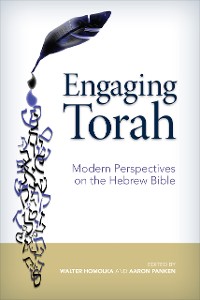 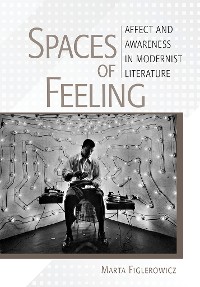