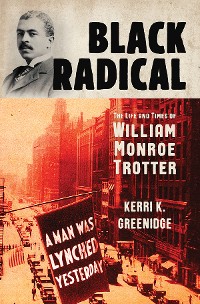 Black Radical: The Life and Times of William Monroe Trotter

William Monroe Trotter (1872– 1934), though still virtually unknown to the wider public, was an unlikely American hero. With the stylistic verve of a newspaperman and the unwavering fearlessness of an emancipator, he galvanized black working- class citizens to wield their political power despite the violent racism of post- Reconstruction America. For more than thirty years, the Harvard-educated Trotter edited and published the Guardian, a weekly Boston newspaper that was read across the nation. Defining himself against the gradualist politics of Booker T. Washington and the elitism of W. E. B. Du Bois, Trotter advocated for a radical vision of black liberation that prefigured leaders such as Marcus Garvey, Malcolm X, and Martin Luther King Jr. Synthesizing years of archival research, historian Kerri Greenidge renders the drama of turn- of- the- century America and reclaims Trotter as a seminal figure, whose prophetic, yet ultimately tragic, life offers a link between the vision of Frederick Douglass and black radicalism in the modern era. 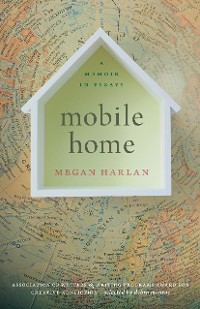 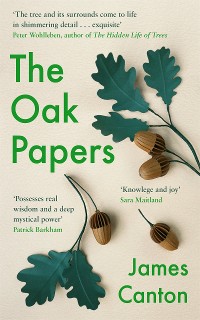 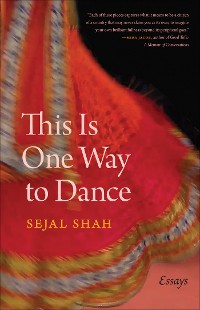 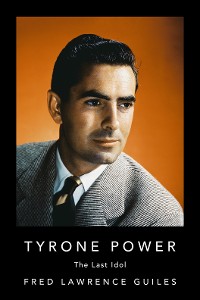 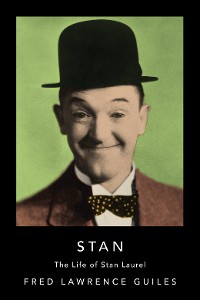 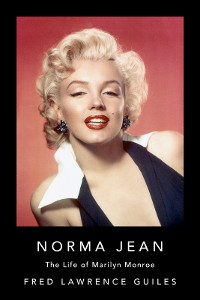 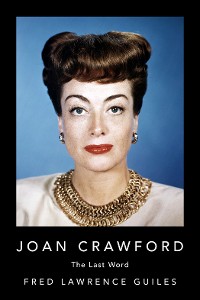 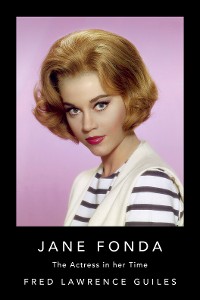 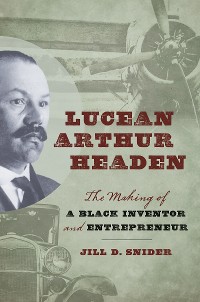 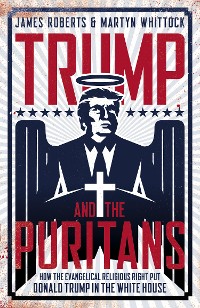 Trump And The Puritans
Martyn Whittock
21,99 € 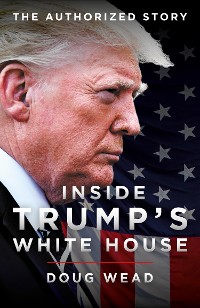 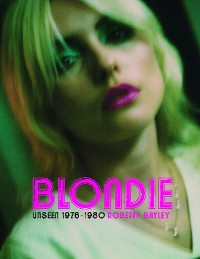 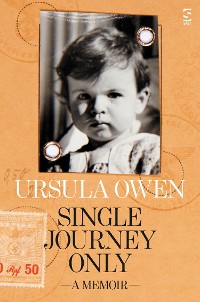 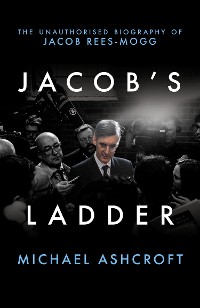 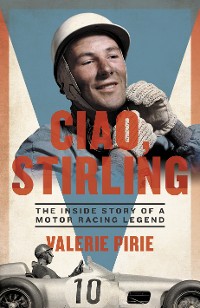 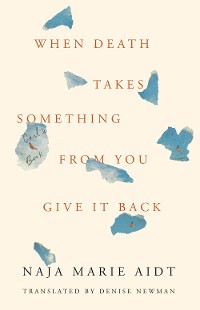 When Death Takes Something from You Give It Back
Naja Marie Aidt
21,99 € 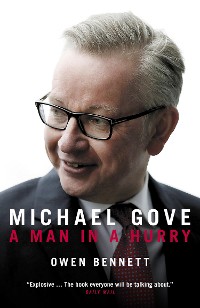 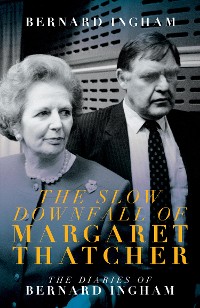 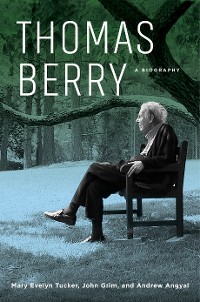 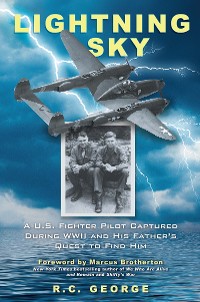 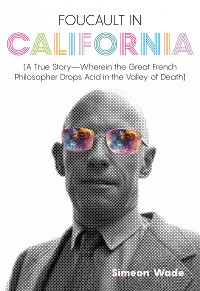 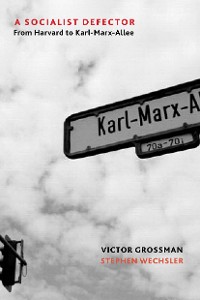 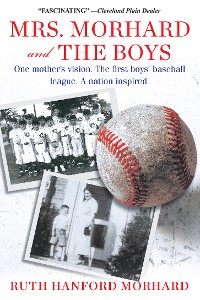 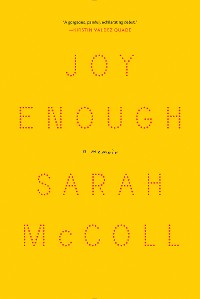