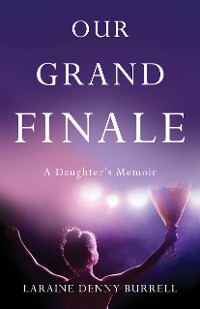 Laraine Burrell gets the call to come back to England from the United States just in time to visit briefly with her father before he passes away. Following his death, she is overcome with grief, feeling that she has squandered the time she had with her father. Instead of staying close, she chose to travel the world and seek her own goals as a young woman, always thinking there would be time later on to tell her dad all the things she wanted to tell him—how much she loved him, and how he was her hero. Now, she realizes, it’s too late.
Wanting to do something significant for her father to make up for her neglect, Burrell reflects on the fascinating life her father, a Royal Yachtsman, led—and decides that the one thing she can do for him is to tell his exceptional life story and make sure he is not forgotten. Our Grand Finale is the culmination of that effort—an exploration of both the author’s and her father’s unusual life experiences, and a reminder that “later” doesn’t always come. 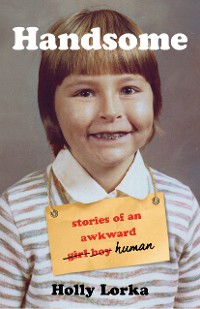 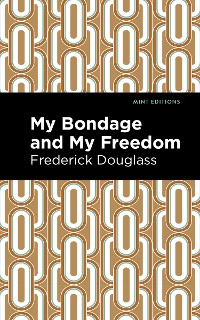 My Bondage, My Freedom
Frederick Douglas
9,99 € 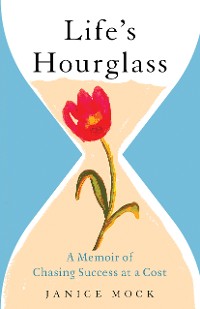 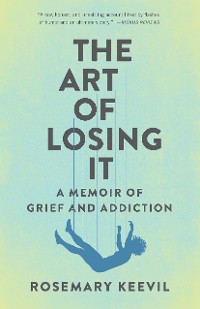 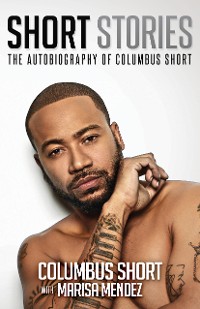 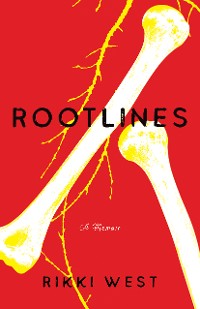 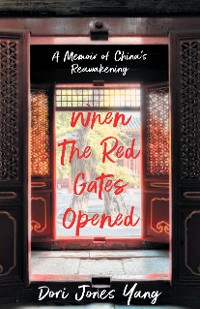 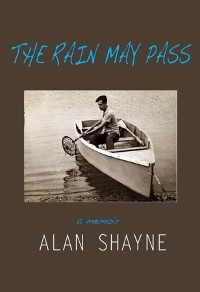 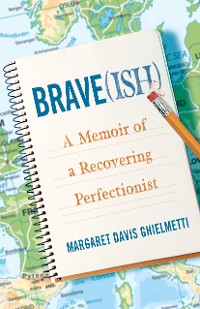 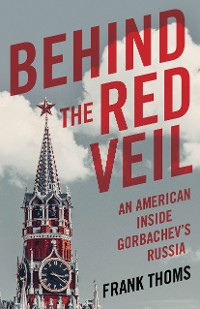 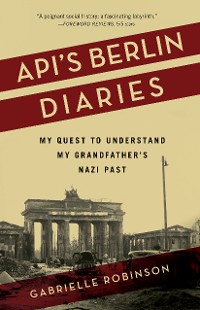 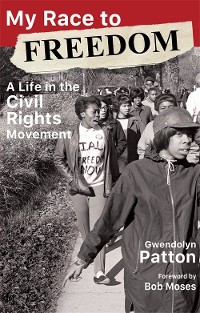 My Race to Freedom
Gwendolyn Patton
9,99 € 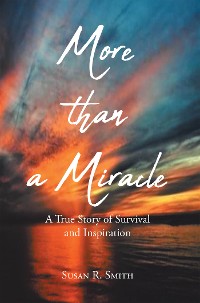 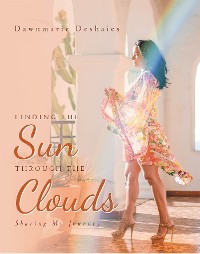 Finding the Sun Through the Clouds
Dawnmarie Deshaies
9,99 € 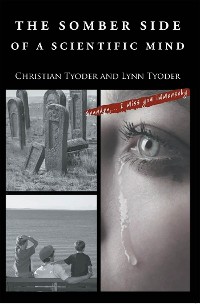 The Somber Side of a Scientific Mind
Lynn Tyoder
9,99 € 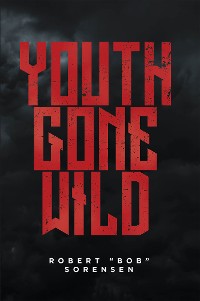 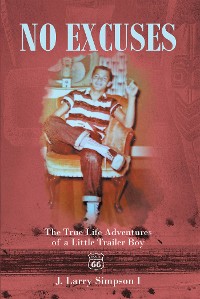 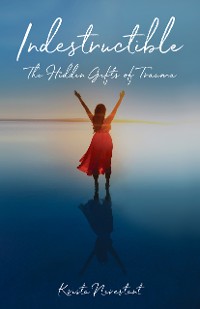 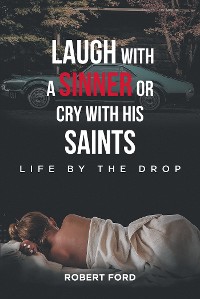 Laugh with a Sinner or Cry with His Saints
Robert Ford
9,99 € 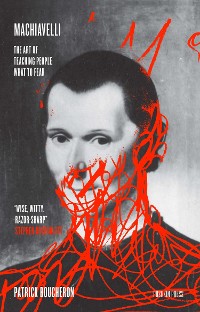 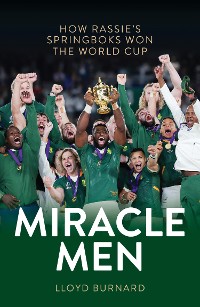 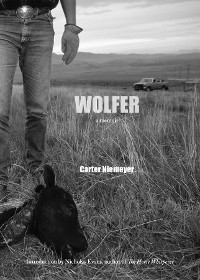 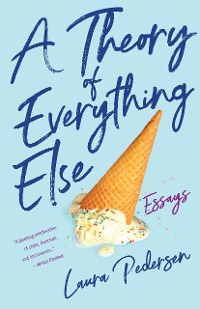 A Theory of Everything Else
Laura Pedersen
9,99 € 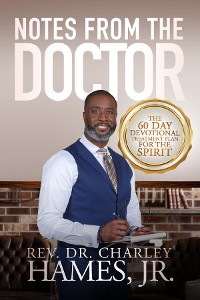 Notes From The Doctor
Charley Hames
9,99 € 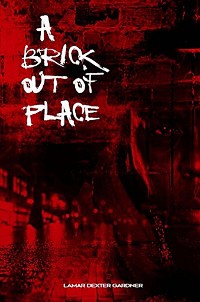