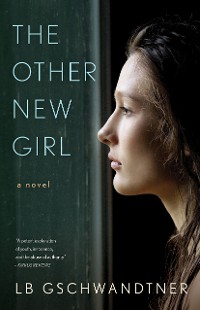 The Other New Girl

During her first week at coed Quaker prep Foxhall School, sassy Susannah Greenwood, one of two girls who've entered as sophomores, gets pulled into the cool girls' clique. While the school is instructing her in the moral and ethical tenets of the Quaker faith, the cool girls allow her to enter their world beyond the rule book—but in trying to find a balance between idealistic faith and the reality of a competitive system, Susannah runs afoul of the school's most authoritarian dean and befriends the only other new sophomore, a brainy, socially inept outcast. Then her new friend runs away after being shamed by the dean, and Susannah finds herself caught between the two forces of loyalty and authority: Should she cooperate with the unforgiving, and now vulnerable, dean, who, with her job on the line, is pleading for information from her about her runaway friend? Or should she keep the secret she's sworn to protect? 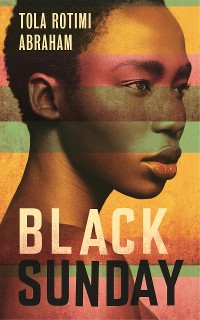 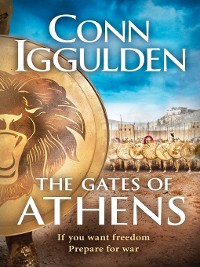 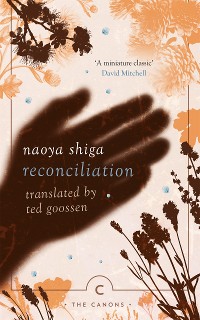 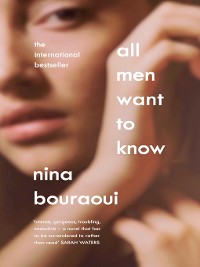 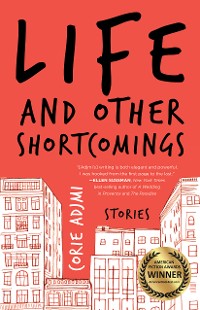 Life and Other Shortcomings
Corie Adjmi
10,99 € 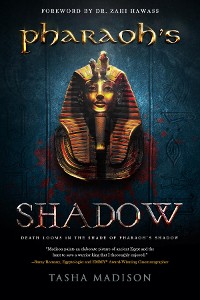 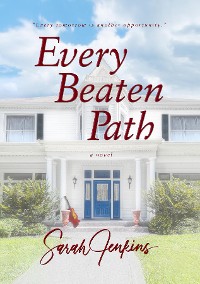 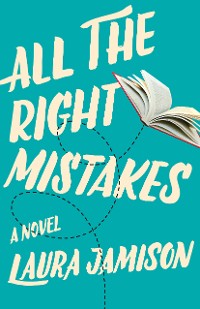 All the Right Mistakes
Laura Jamison
10,99 € 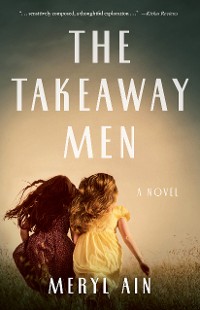 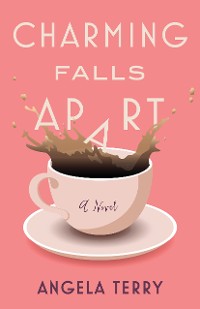 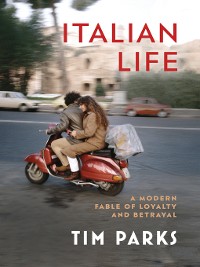 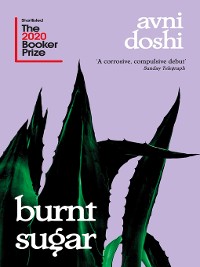 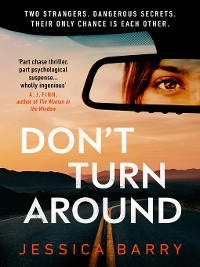 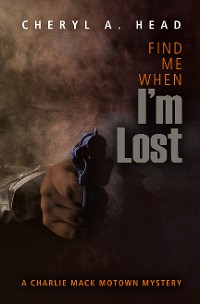 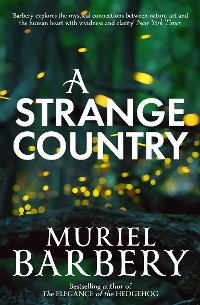 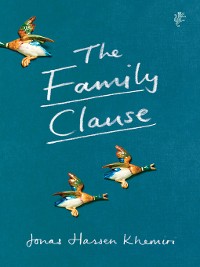 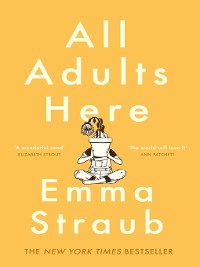 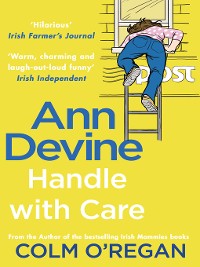 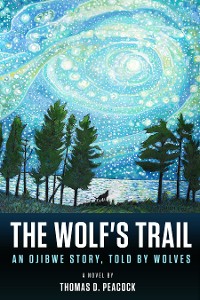 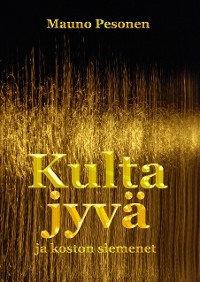 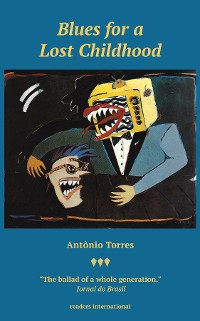 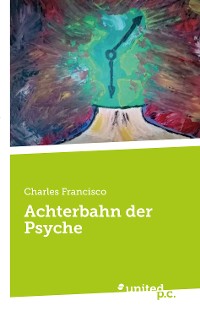 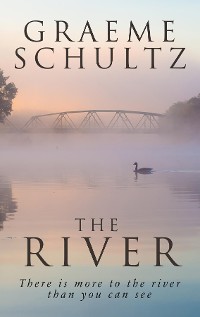 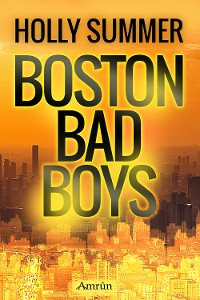 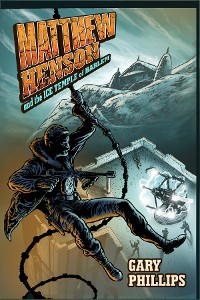 Matthew Henson and the Ice Temple of Harlem
Gary Phillips
10,99 €