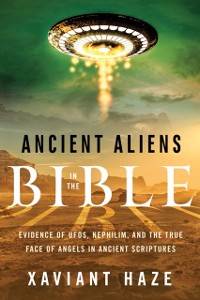 Ancient Aliens in the Bible

Evidence of UFOs, Nephilim, and the True Face of Angels in Ancient Scriptures

Did a distant race of ancient aliens once inhabit the lands of the Bible? Do the ancient writings of the Bible and other texts provide proof of their existence? Did the &quoteprophets&quote have close encounters with ancient aliens? Were the &quoteangels&quote physical beings sent to perform specific tasks by their alien masters? ANCIENT ALIENS IN THE BIBLE answers these questions and more. Analysing the historical and archaeological evidence and using the work of former Vatican translator, Mauro Biglino, as his guide, Xaviant Haze provides ample proof that what our ancestors described in ancient biblical texts were real-life events and not visions. The UFO encounters in the Bible are described as concrete experiences by flesh-and-blood beings. The angels were assigned specific duties and struggled to carry them out - some even rebelled and took earthly wives, forbidden by their superiors. ANCIENT ALIENS IN THE BIBLE reveals that: Lamech's wife gave birth to the son of an angel with glowing eyes. Moses was led to the promised land by UFOs. Noah's great-grandfather, Enoch, got a heavenly tour of space. Your view of the Bible will never be the same. 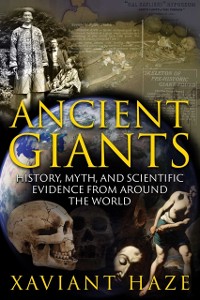 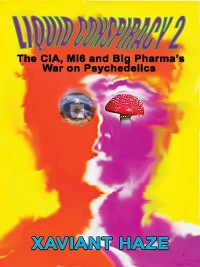 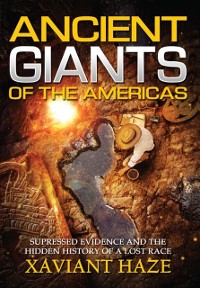 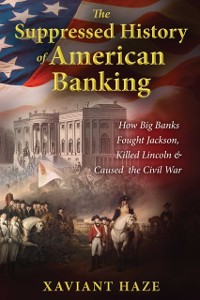 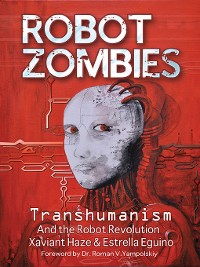 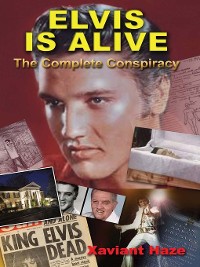 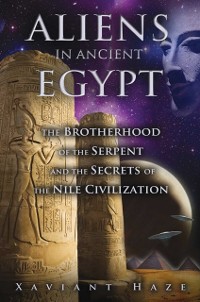 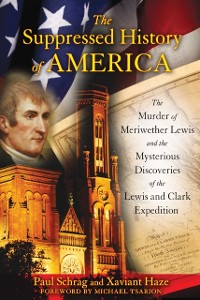 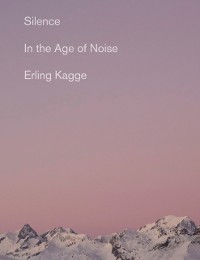 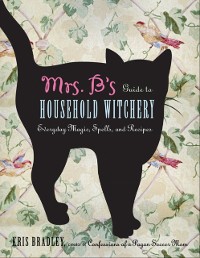 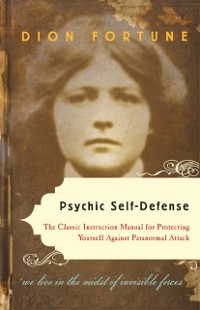 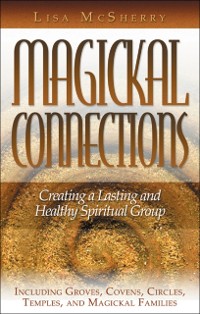