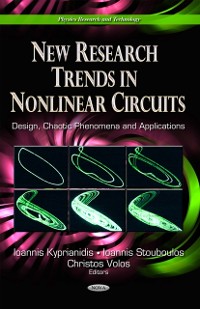 Nowadays, circuits, both linear and nonlinear, still remain the core components of most electronic devices and systems. As these systems, such as mechatronics, communications, cryptosystems and industrial electronics become more and more sophisticated, better functionality and reliability of these technologies require more intriguing use of nonlinear circuits. For this reason, the research in the topic of nonlinear circuits has already passed from the stage of using them as a tool for analog simulation of nonlinear dynamical systems to the stage of using them as the basic component in the aforementioned systems. It is a fact that the observation of chaotic phenomena in nonlinear circuits was and still remains one of the major motivations for studying the nonlinear circuit theory. In the previous two decades a number of workshops and conferences, journal issues, research monographs and books, were focused on analysis and studying chaotic phenomena in various nonlinear circuits. Also, nonlinear circuits were a field in which many chaotic phenomena have been observed for the first time. However, the nonlinear circuits have now passed from the traditional trend of studying and understanding chaos in a new research direction in the field of applied chaos technology. So, there is an increasing interest not only in the traditional chaos generation and analysis via circuitry but also in the new consideration of utilizing chaos in real physical systems. As a result, electronic engineers are really giving to chaos more and more attention and they use nonlinear circuits in an increasing number of engineering applications. This book aims to bridge the gap between these two research stages on the progress of nonlinear circuits and also open up some new directions of real applications where chaos can be put up to technological use, including secure communication systems, radio frequency operating circuits' design, memristors and cryptography. Finally, this book can serve as an updated and handy reference for university professors, graduate students, laboratory researchers as well as physicists and applied mathematicians who are interested in studying the chaos and its applications through the field of nonlinear circuits. 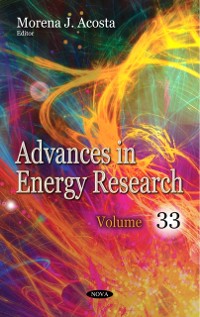