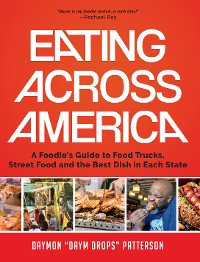 A Foodie's Guide to Food Trucks, Street Food and the Best Dish in Each State

Drive-ins, diners and dives: Daymon Patterson, author of Eating Across America, is better known as Daym Drops, an American food critic, YouTube celebrity, and television presenter. He initially gained popularity on YouTube for his video review of a Five Guys takeoutmeal, which spawned a viral online song by the Gregory Brothers. He hosted Best Daym Takeout, a food-review oriented television program on the Travel Channel, based on his experiences and with certain aspects borrowed from his YouTube channel. "Best Daym Takeout", aired in 2013, with works featured on The Jimmy Fallon show. That's where Rachel Ray's Team found me, and brought me on for a few episodes before Rachel Ray offered me a position on the show as her Food Correspondent. I travel abroad, sampling dishes and many QSR locations, all to give them a Super Official Food Review from the front seat of my Truck. 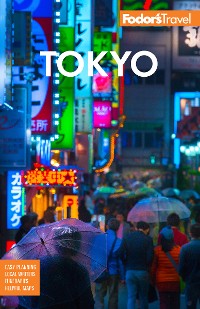 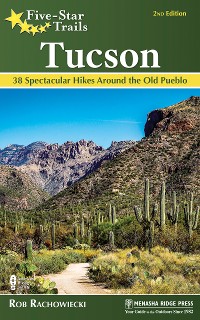 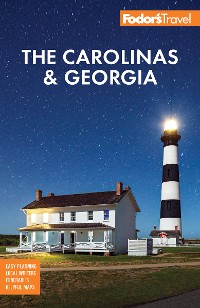 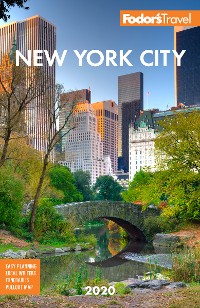 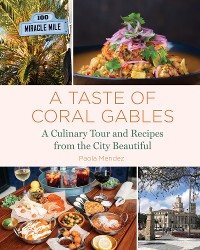 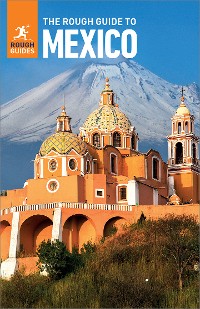 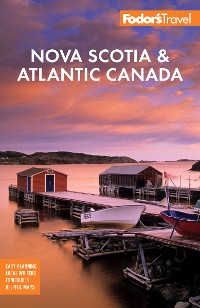 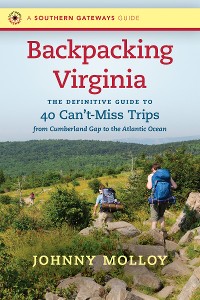 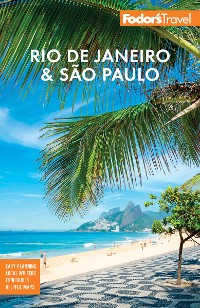 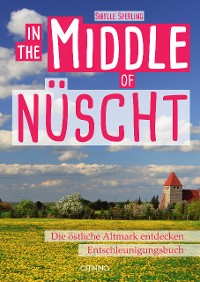 In the Middle of Nüscht
Sibylle Sperling
18,99 € 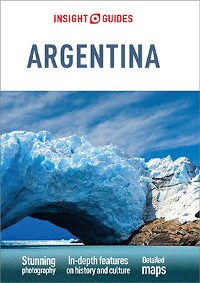 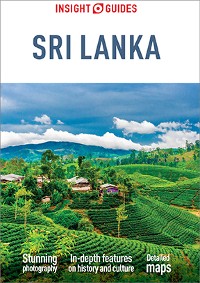 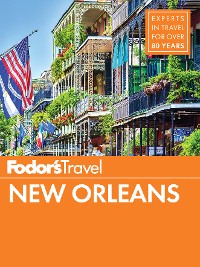 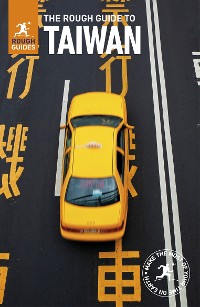 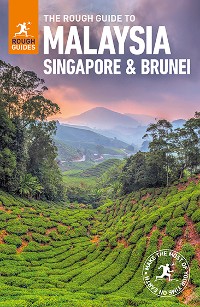 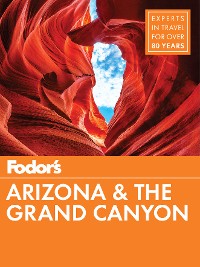 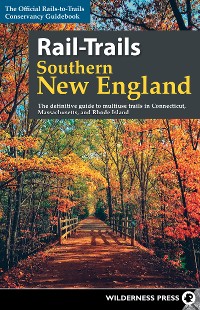 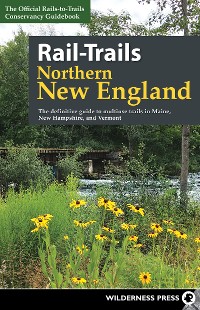 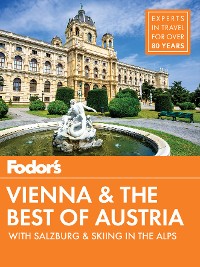 Fodor's Vienna and the Best of Austria
Fodor's Travel Guides
18,99 € 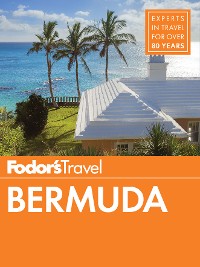 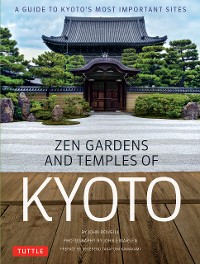 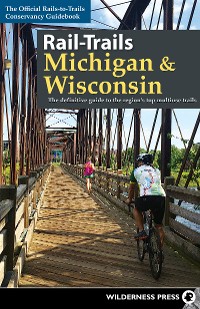 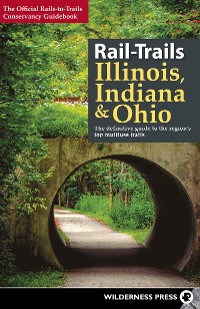 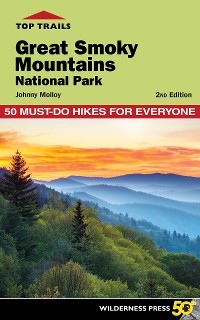