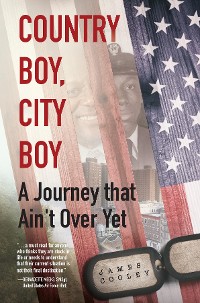 A Journey that Ain't Over Yet

“. . . a must read for anyone who thinks they are stuck in life or needs to understand that their current situation is not their final destination.” —Bernadette Meeks, SMSgt, United States Air Force (Ret)

James Cooley’s mother had 10 children by six different fathers. She knew she could not care for all her sons and daughters, living as they did in the projects of Chattanooga, Tennessee. So she sent James and his older brother to live with their aunt and uncle in the tiny farming town of Graham, Alabama. Through humor, wit and engaging storytelling, James Cooley paints a picture about his arrival in that rural town in the deep South and his immediate realization that his life would never be the same again. In vivid detail, Cooley lays out his struggle to adjust from city life to country life and then back again to city life. 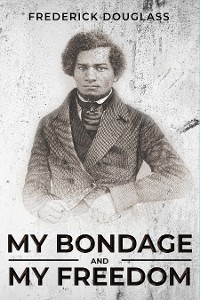 My Bondage and My Freedom
Frederick Douglass
0,99 € 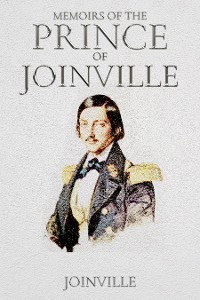 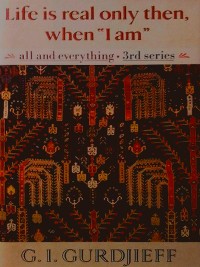 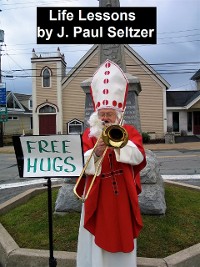 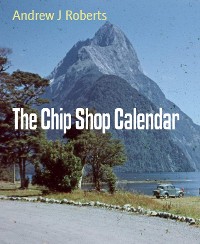 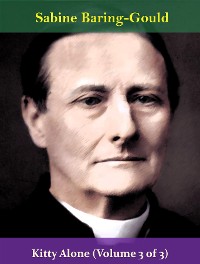 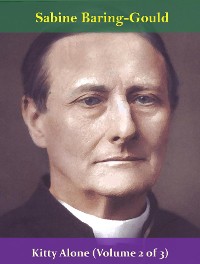 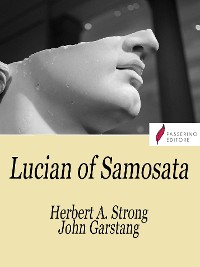 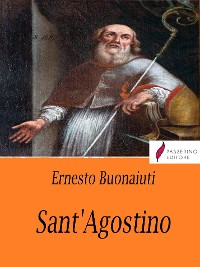 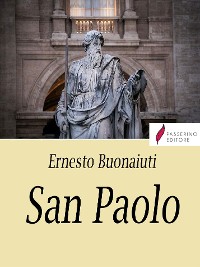 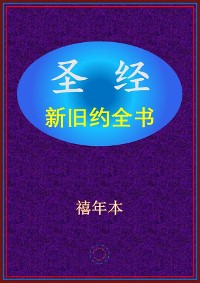 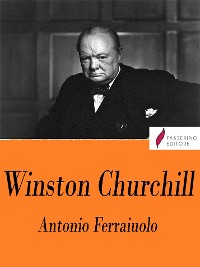 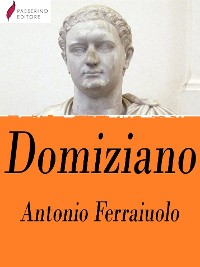 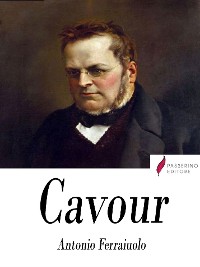 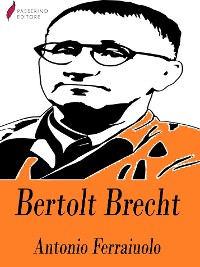 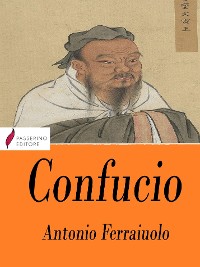 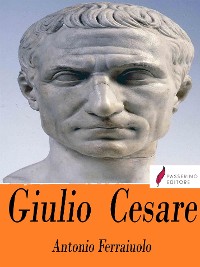 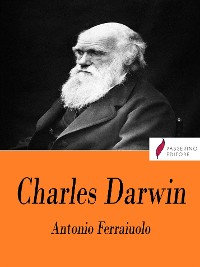 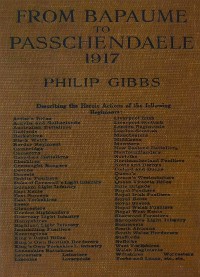 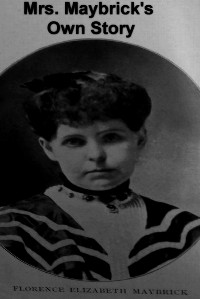 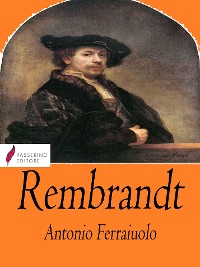 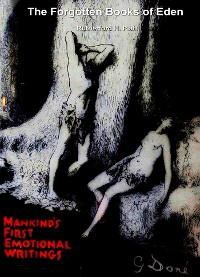 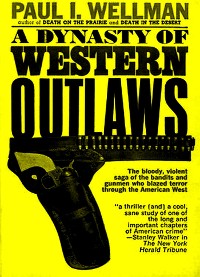 A Dynasty of Western Outlaws
Paul I. Wellman
0,99 € 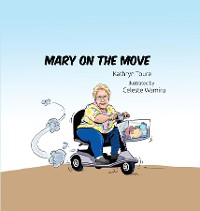 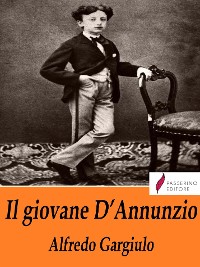