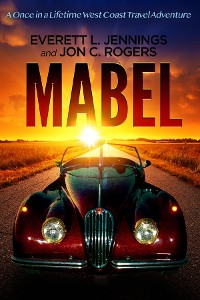 A once in a lifetime travel adventure

"Mabel" is an entertaining, informative and humorous tale of three wildly unusual characters, in an eccentric old roadster, trying to survive the unexpected dangers they encounter as they explore the back roads of Western America, far from civilization. What starts as a simple vacation trip transforms into a life changing adventure that will take you to exciting places you've never been before and leave you computer links so you can rediscover them.

Meet Everett, he's an Artist and two hundred and twenty, roly-poly pounds of fun and wit. He, along with, the all too serious Engineer, Jon, and Clark, the wise and wily, straight from the back woods mountain-man are on a several thousand mile vacation trip to Canada and back. This eccentric trio discover hidden Ghost Towns, grand vistas and adventure on the twisty, two lane roads that wind through California forests, Oregon lakes, Washington's Mountains and picturesque Islands.

However, they seriously tempt fate when they choose to explore those little used back roads with a thirty year old, open cockpit English sports car and a motorcycle.

Along the way they face many unexpected challenges, not least of which proves to be the car that carries them from adventure to adventure. Mabel turns out to be the unexpected fourth, and very female, member of the party with a mind of her own.

But then, unexpectedly, they find themselves caught in the middle of one of the greatest raging forest fires to ever hit the mountains of Western America, the Firestorm of 1987. Helplessly exposed, miles from nowhere, their lives depend on this temperamental old car with a personality.  But, will Mabel want to save them?  Find out in Mabel, A once in a lifetime travel adventure 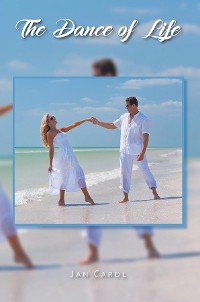 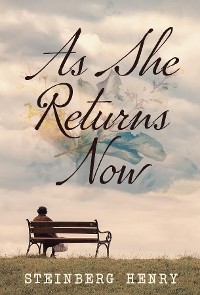 As She Returns Now
Steinberg Henry
5,99 € 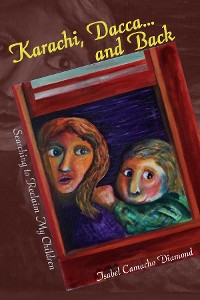 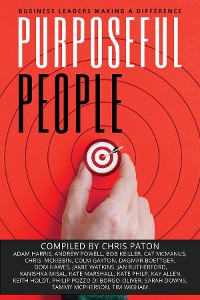 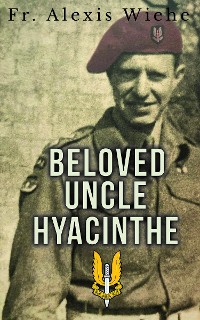 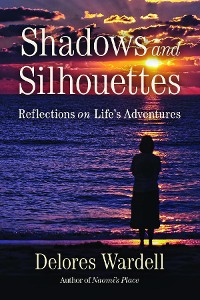 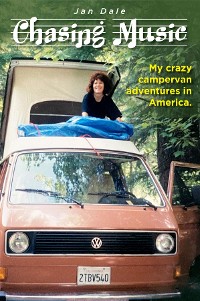 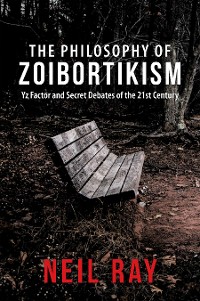 The Philosophy of Zoibortikism
Neil Ray
5,99 € 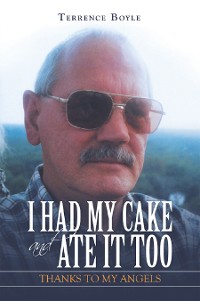 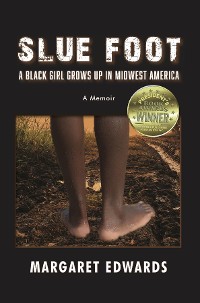 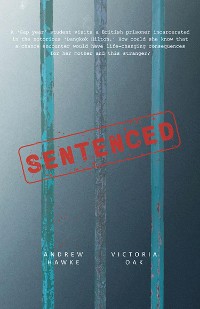 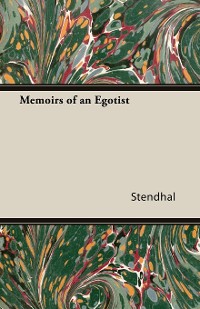 Memoirs of an Egotist
Stendhal
5,99 € 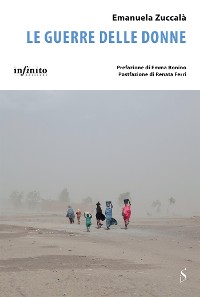 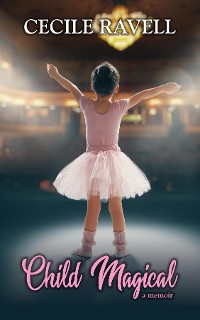 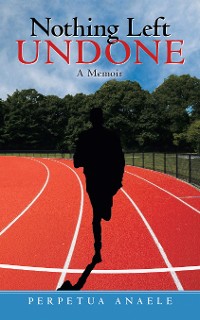 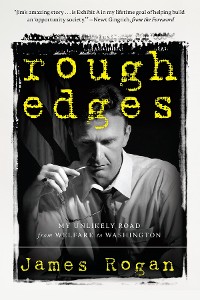 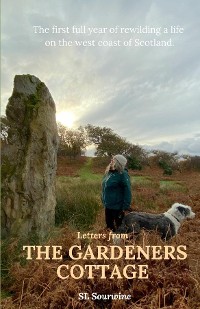 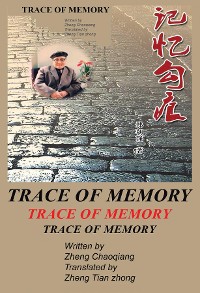 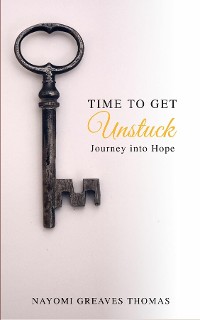 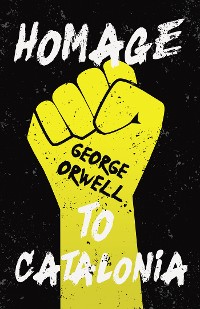 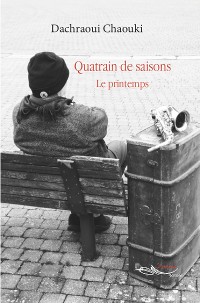 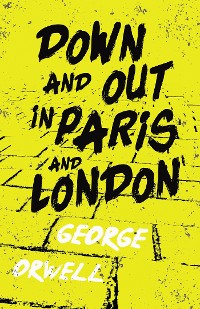 Down and Out in Paris and London
George Orwell
5,99 € 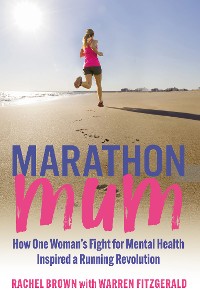 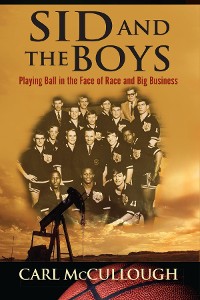 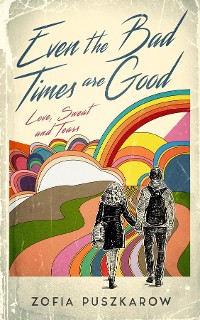 Even the Bad Times are Good
Zofia Puszkarow
5,99 €