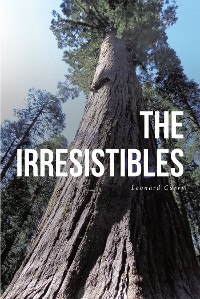 A friendship between a Sequoia tribal chief and a marine biologist opened up the ancient and bucolic world of the Sequoia River and its people to a group of fishermen from the outside world. Beginning in September 1975 and continuing every fall thereafter, the visitors camped and fished for the magnificent steelhead and salmon of the Sequoia. With powerful influences from their hosts, the tribal chief, and the incredible beauty of the Sequoia River lands, the men bonded unlike any social connection they had known and formed their own tribe. The Irresistibles is the name the men adopted. The forty-five-year memoir has triumph and tragedy, laughter, tears, bawdy behavior, spiritualism, and unexplainable events. A brotherhood like no other was created and lives on in the real-life Irresistibles, whose story comes to life in these pages. It stirs emotions similar to A River Runs Through It and Dances with Wolves. 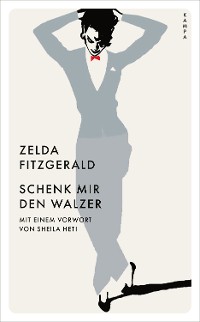 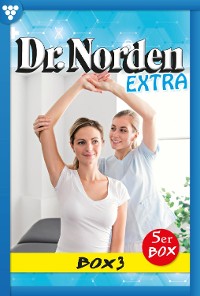 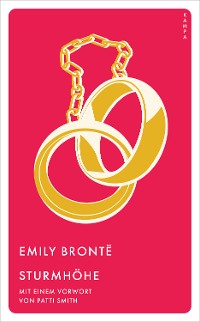 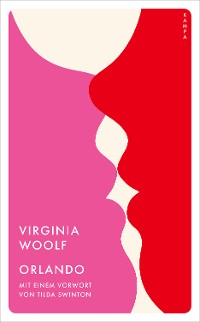 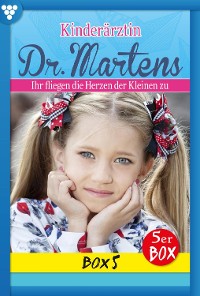 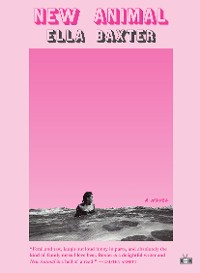 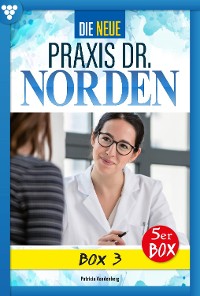 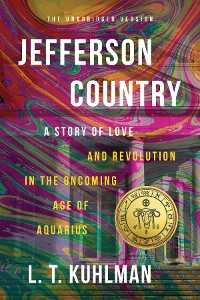 Jefferson Country - A Tale of Love and Revolution in the Oncoming Age of Aquarius
L. T. Kuhlman
10,99 € 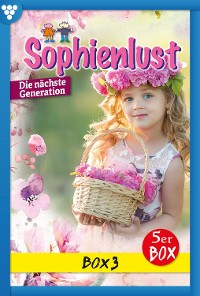 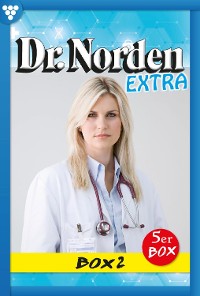 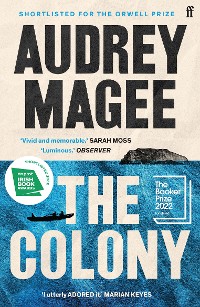 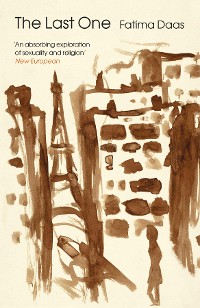 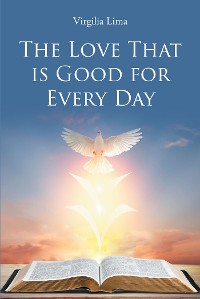 The Love That is Good for Every Day
Virgilia Lima
10,99 € 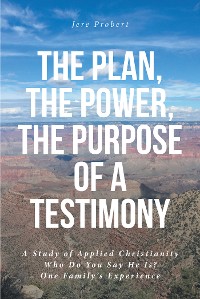 The Plan, The Power, The Purpose of a Testimony
Jere Probert
10,99 € 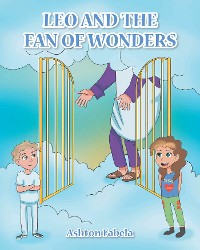 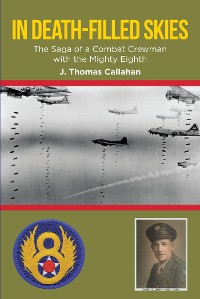 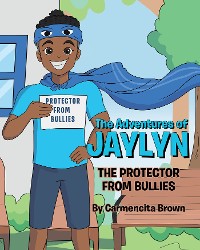 The Adventures of Jaylyn - The Protector from Bullies
Carmencita Brown
10,99 €