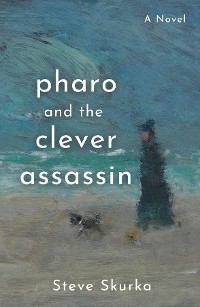 Pharo and the Clever Assassin

"Some crazy fellow just shot the president." President William McKinley is shot by an American anarchist at the Pan-American Exposition in Buffalo, New York, in 1901. He dies several days later and a local lawyer, Burford Simmons, is assigned to defend the anarchist killer. Burford, though, is mysteriously kidnapped on the first day of trial. The lead investigator is aided by Clarence Darrow and by Burford's crafty and determined wife, Pharo. Will the group be able to locate and rescue Burford before he meets his doomed fate?

Joe Kertes, an award-winning author, describes the novel as "quite a thriller and a fascinating historic chronicle too." The book, he adds, is "quite wonderful and a very compulsive read."

Pharo and the Clever Assassin, a bracingly suspenseful legal thriller about loyalty, racism, revenge and political scheming, is filled with surprising twists and startling turns that will keep the reader guessing to the very end. 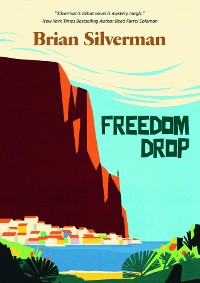 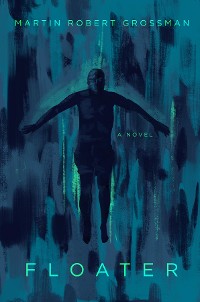 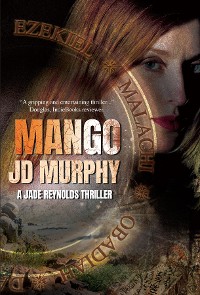 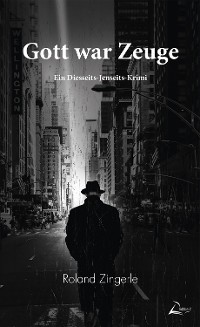 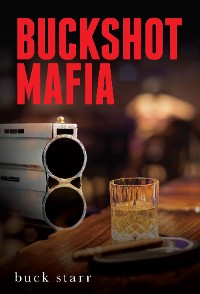 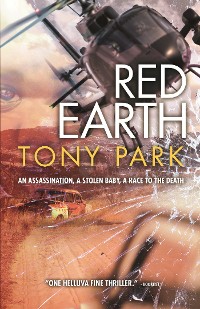 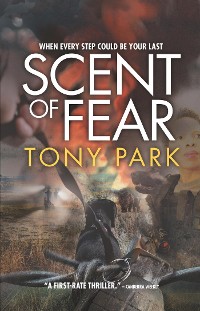 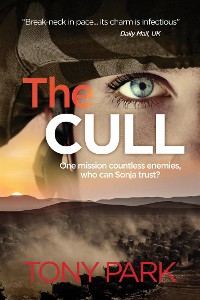 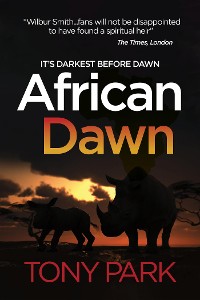 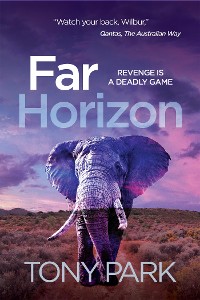 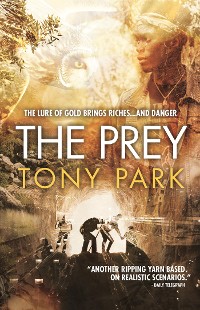 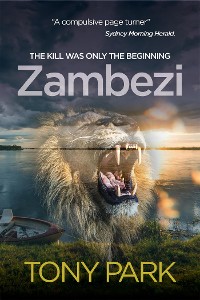 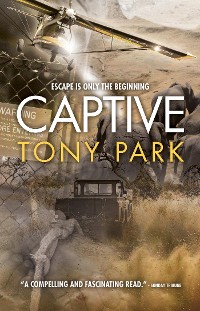 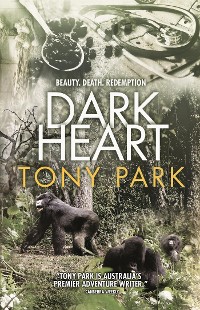 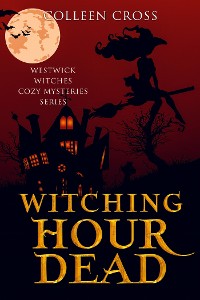 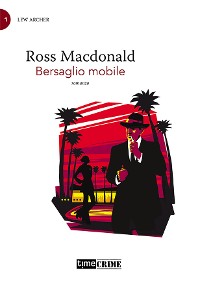 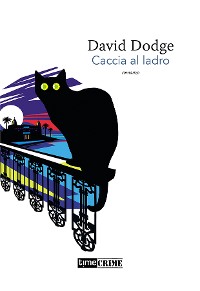 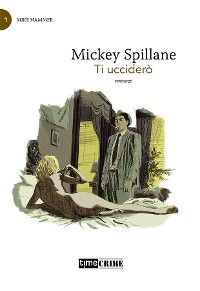 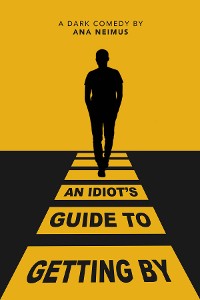 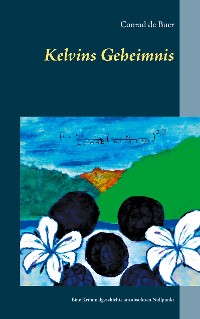 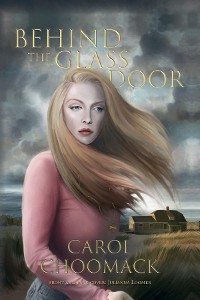 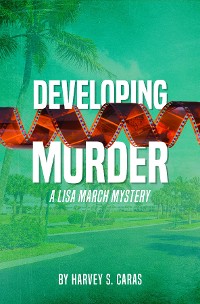 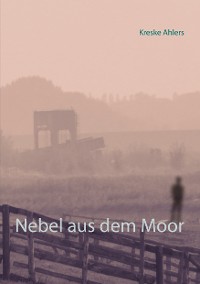 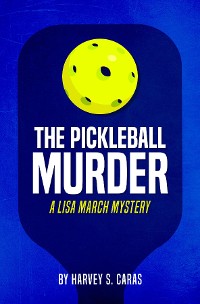