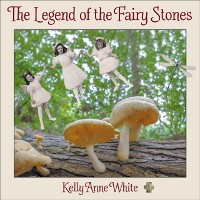 Legend of the Fairy Stones

The Legend of the Fairy Stones is folkloric fiction, scientific fact, and whimsical artwork blended beautifully in a lyrical verse-driven fairy tale.This unique stand-alone picture book shares the fictional legend of how real-life fairy stones were formed. Woodland lore has it that the cross-shaped stones came from the solidified tears of forest fairies the day they heard that Jesus died. The Legend of the Fairy Stones takes readers on an upbeat journey through a land filled with joyful fairies of all varieties before twisting and turning into a world of evils and ill wills combated by a sense of fearlessness found in the spirit of the fairy stones. Its been deemed that fairy stones repel witches, ghosts, goblins, ghouls, and all other types of ghastly fools. With its rhythmic text and classic fairy-tale style, The Legend of the Fairy Stones cleverly integrates fantastical folklore in a collage-style montage of amazing artwork from the public domain. These very real stone crosses, officially called Staurolite, form naturally through a geothermal process known as cruciform penetration twinning. Alongside its elements of fantasy and whimsy, The Legend of the Fairy Stones remains grounded in educational content with back matter that focuses sharply on STEAM and Common Core Standards., 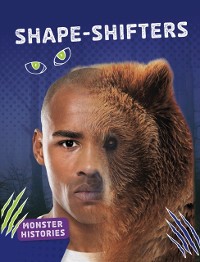 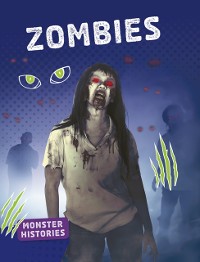 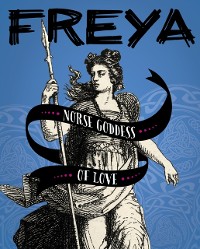 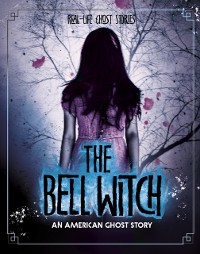 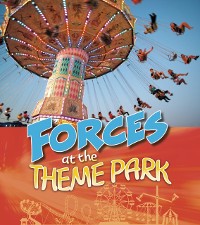 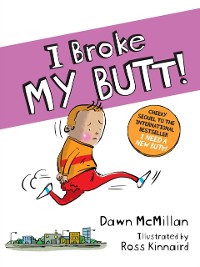 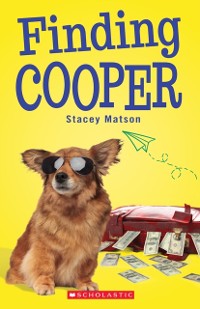 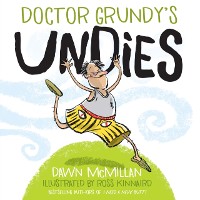 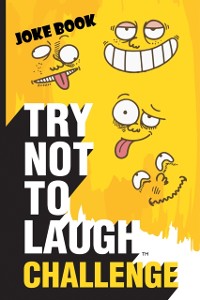 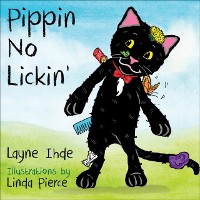 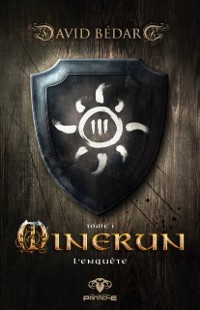 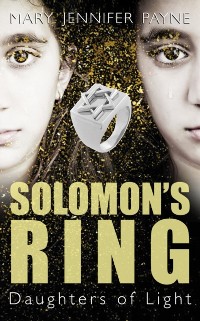 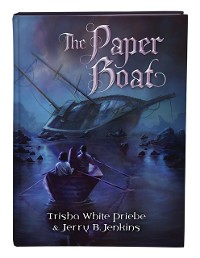 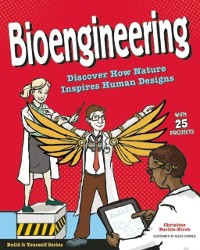 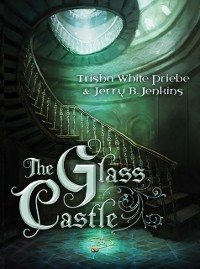 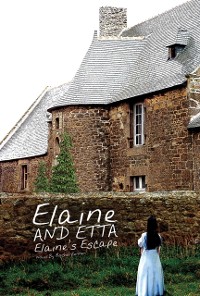 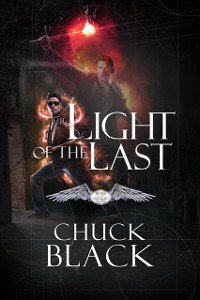 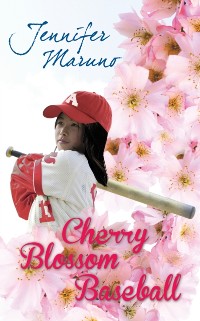 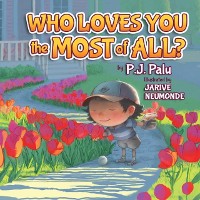 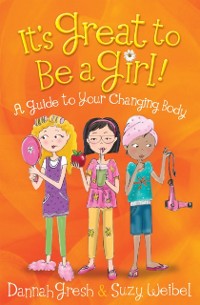 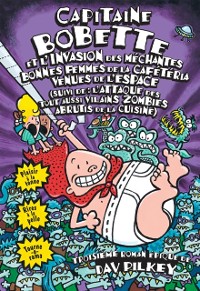 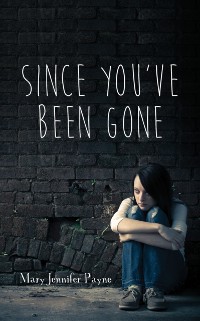 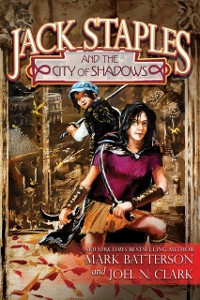 Jack Staples and the City of Shadows
Mark Batterson
12,58 € 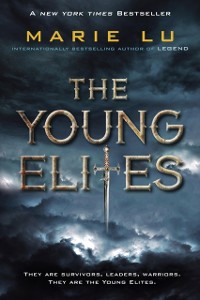