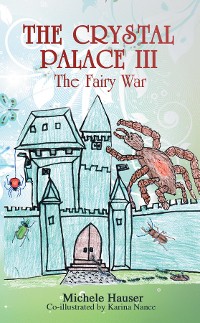 The Fairy War Ever wish you were someone else? Katie falls in love with a handsome fairy boy, Colin, and wants to be a fairy herself. In this third book of the Crystal Palace trilogy, three human girls (Karina, Nicole, and Katie) return to Fairyland to visit their fairy folk friends and to see how well the reforms they had mediated were working. The Sorcerer gives Katie beautiful fairy wings, but he is jealous of the human girls' growing influence on the king and plans to humiliate them. His scheme is interrupted when insects (huge to the fairies) attack Fairyland. Urged on by their evil tarantula leader, swarms of enormous, angry insects and spiders descend upon the fairy folk. Their goal: to destroy Fairyland, before turning their sights on the human world. A story of envy and forgiveness, courage and cooperation, friendship and caring, The Crystal Palace III: The Fairy War demonstrates the power of love and working together toward a common goal. Exciting and fanciful - a child's version of Fairyland through the artistry of Karina, the eleven-year-old granddaughter of author Grammy Hauser. 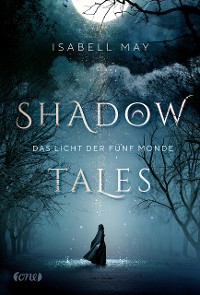 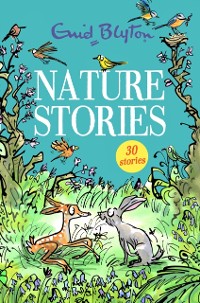 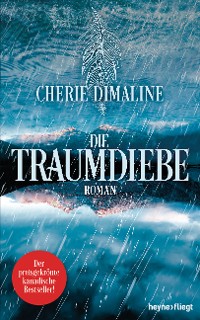 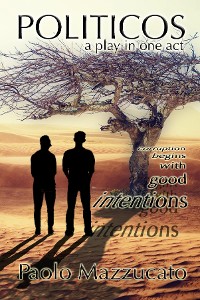 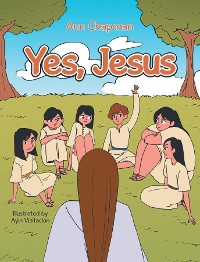 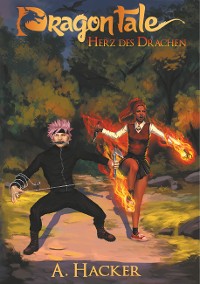 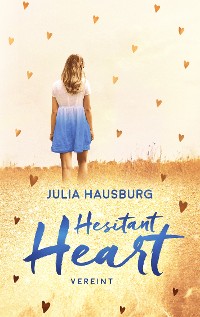 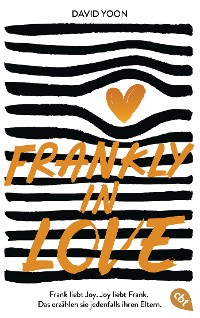 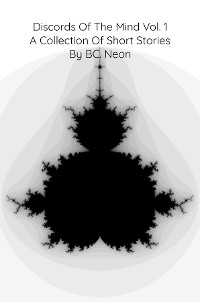 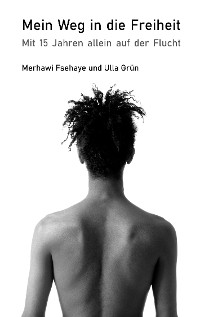 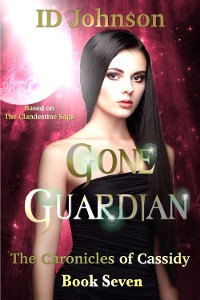 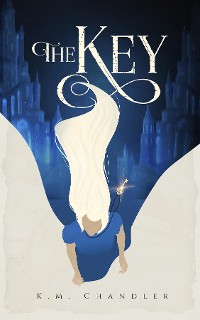 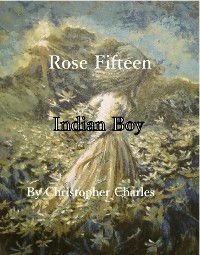 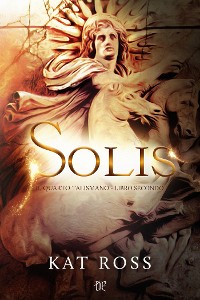 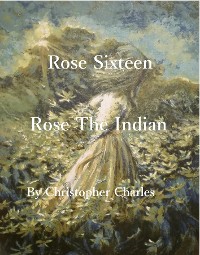 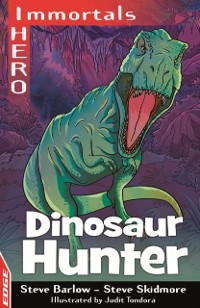 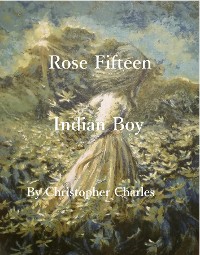 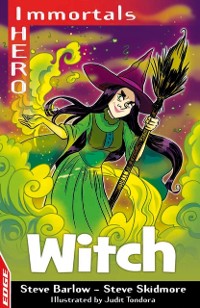 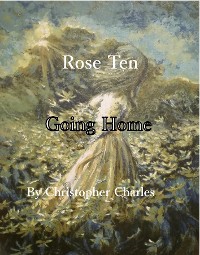 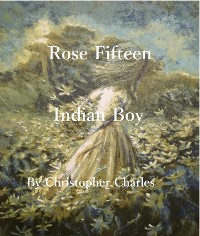 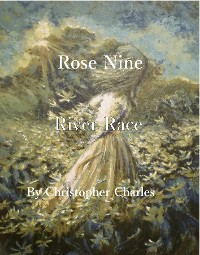 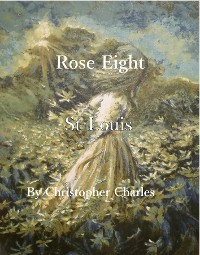 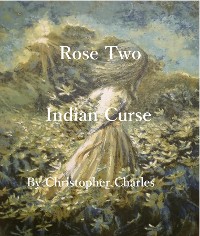 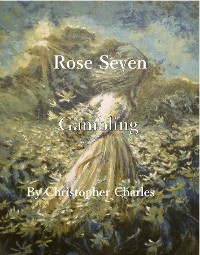 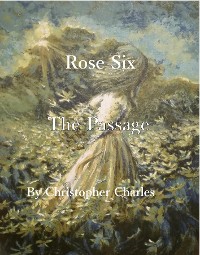