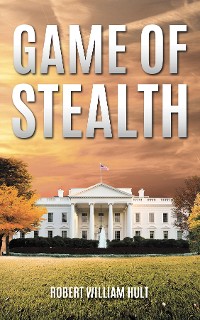 A future President of the United States is paralyzed by the
errant bullet from the gun of a drug and gun smuggler. Frank
Dewey Ryder, still partially disabled, and his Secret Service
bodyguards are nearly killed by a top secret surveillance
dolphin while diving in Hawaiian waters thirty years later.
Why? International intrigue follows the President, the drug
and gun smuggler, and the bottlenose dolphin as their lives
wind around each other like stands of DNA. The President is
captured and taken aboard a foreign submarine. Can he be
rescued by anyone or anything in the President’s huge hightech
arsenal? Game of Stealth is a powerful and provocative
story, rich with characters and a punch that will leave you
wondering if it was all true. 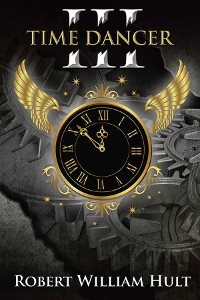 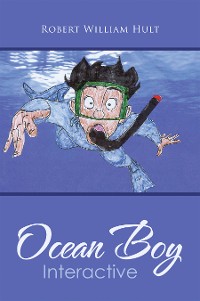 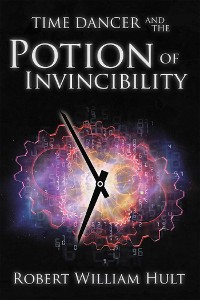 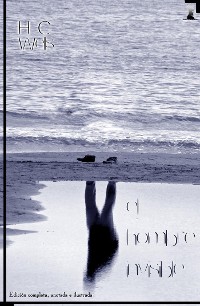 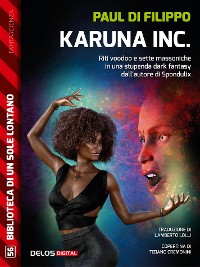 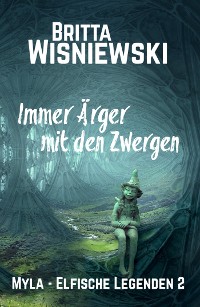 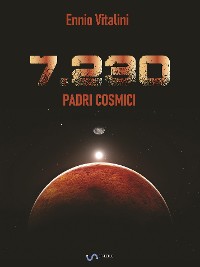 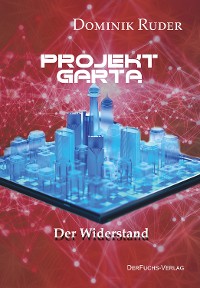 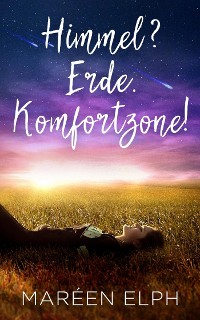 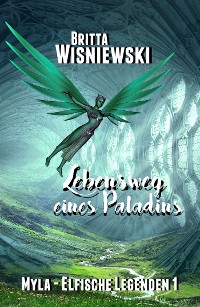 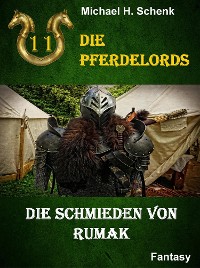 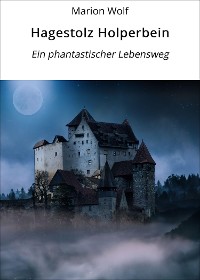 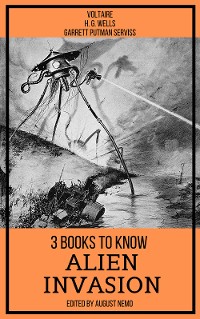 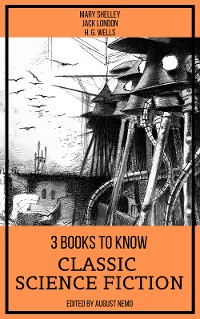 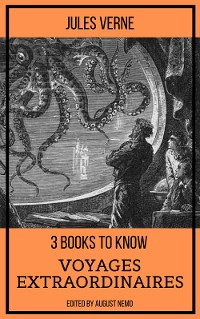 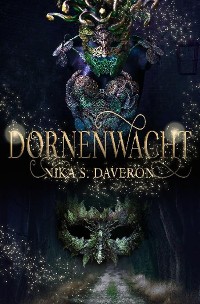 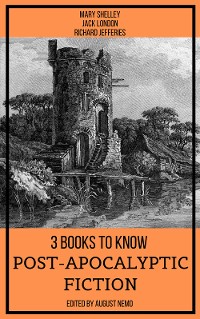 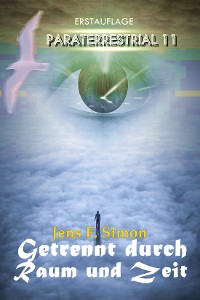