There is a storm brewing in the Realm. It has been three months since Averie and the Rebellion took back the castle. Three months of silence, three months of rebuilding and continued prosperity, but all good things must come to an end. On the night of the Star Ball, Marcus makes his appearance on the steps of the castle and he’s ready to talk. While Averie is ready to toss him into the dungeon to be forgotten, Marcus steps forward with the deal of a lifetime. Spare his life and he will share three of his ultimate secrets, including the identity of The Shadow. Her mother always told her that if something seemed too good to be true, that’s because often times it was, but when you are offered the answer to the ultimate questions, what would else can you do? 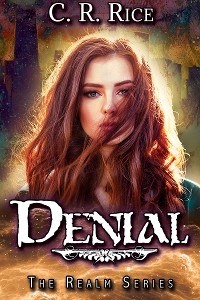 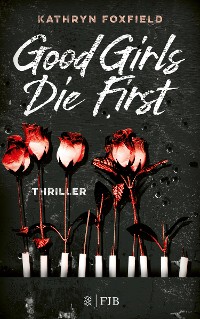 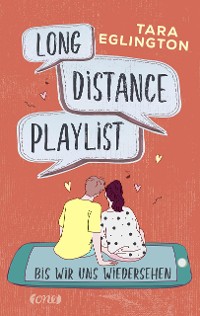 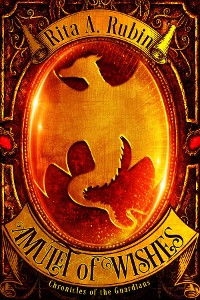 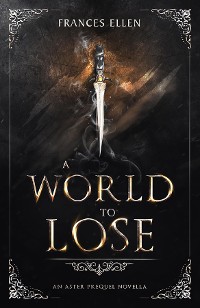 People of the Water- A novella of the events leading to the Bloody Island Massacre of 1850
Kathleen Scavone
4,99 € 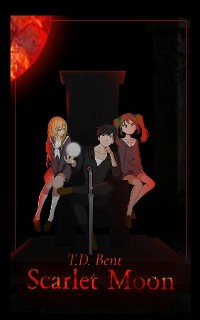 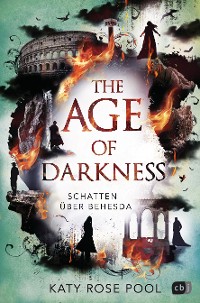 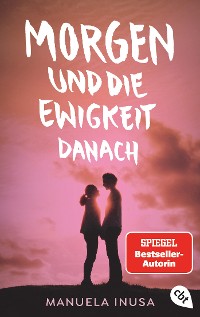 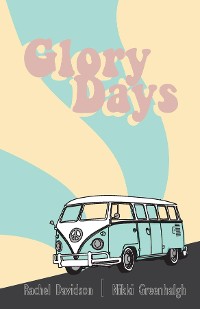 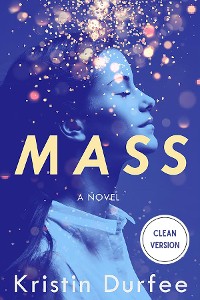 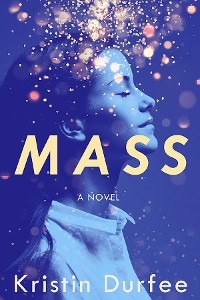 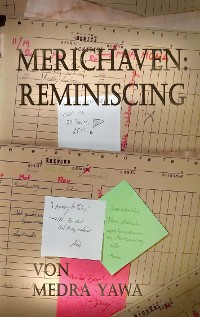 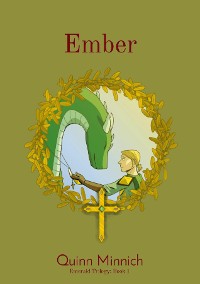 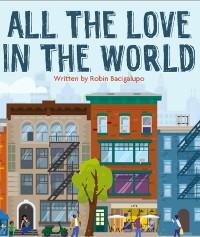 All The Love In The World
Robin Bacigalupo
4,99 €