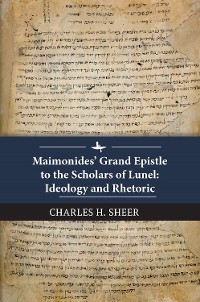 Maimonides’ Grand Epistle to the Scholars of Lunel

When Maimonides’ Mishneh Torah (Code of Jewish Law) reached Lunel, France, a group of scholars composed twenty-four objections to his positions. Surprisingly, Maimonides’ rejoinder opened with an unusual rhymed prose epistle with effusive praise for his correspondents and artistic and complex language. In this book, Charles Sheer offers the first annotated translation of the entire epistle: he uncovers the biblical and midrashic passages modified by Maimonides that became the language of his Iggeret, and explicates its ideas in the context of Maimonides’ other works and compositions of the late Middle Ages.  He illustrates how Maimonides, in a most personal fashion, shared with these scholars his ideological struggle between his love for Torah study and “hokhmah” (philosophy, wisdom).  This Grand Epistle reveals much about this towering figure and provides a moving portrait of him during his last decade. 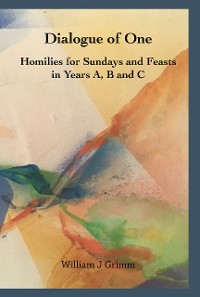 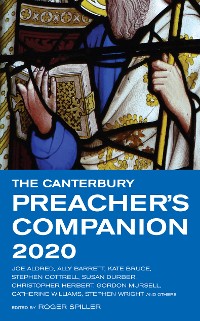 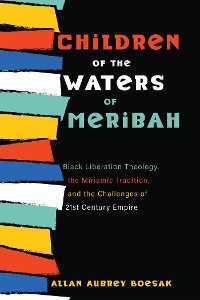 Children of the Waters of Meribah
Allan Aubrey Boesak
33,99 € 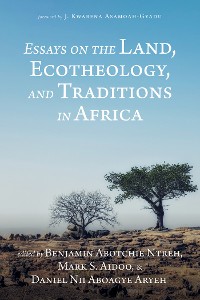 Essays on the Land, Ecotheology, and Traditions in Africa
Benjamin Abotchie Ntreh
33,99 € 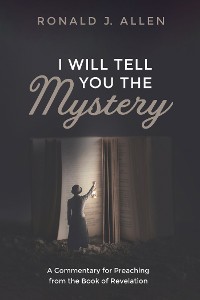 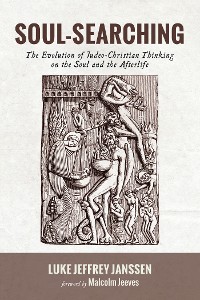 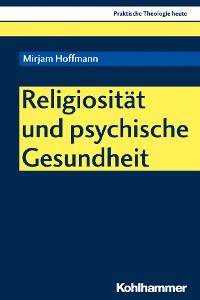 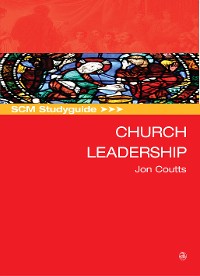 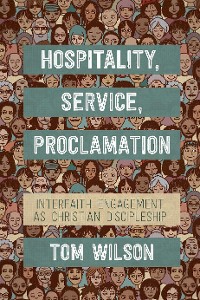 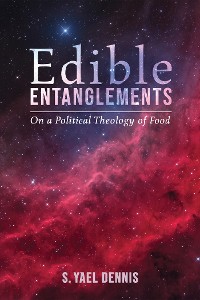 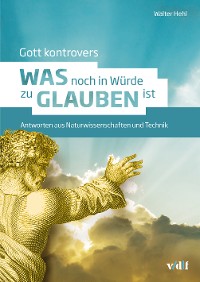 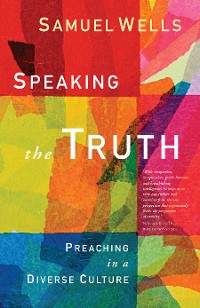 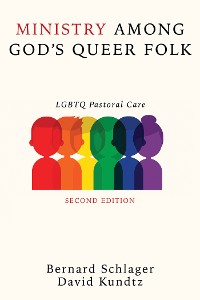 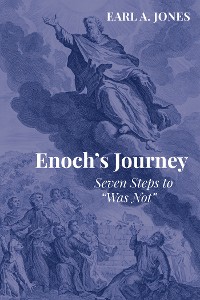 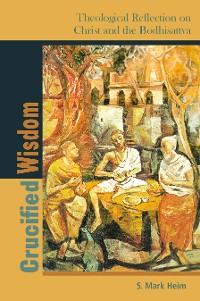 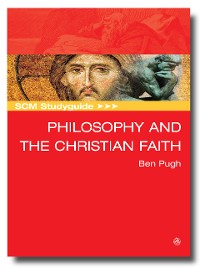 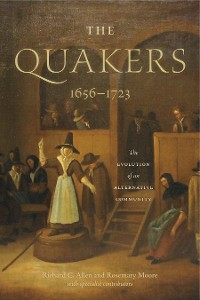 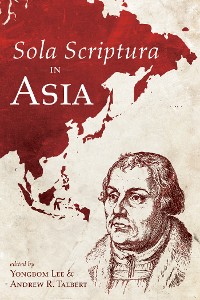 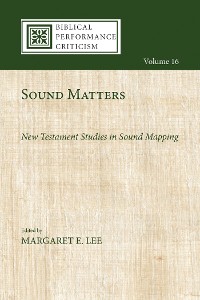