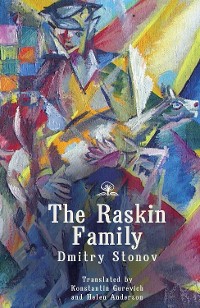 Meyer Raskin is a wealthy Jewish entrepreneur running a large agricultural estate in Belarus on the western outskirts of the Russian Empire in the early 20th century. His wife Chava feels out of place and yearns for the quiet life of a Jewish shtetl. Together they have six children, some of whom help their father on the estate, while others are more interested in pursuing education or getting involved in revolutionary politics. Their lives are interrupted first by the Russian revolution of 1905 and later by World War I, which eventually turns them all into refugees. This is an autobiographical novel based on the author’s family. 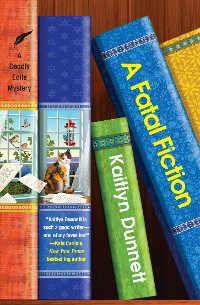 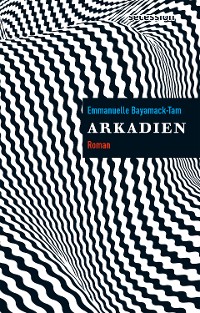 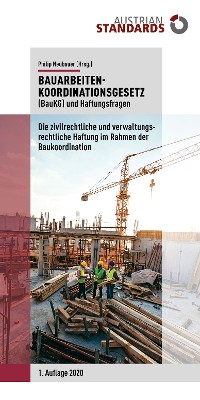 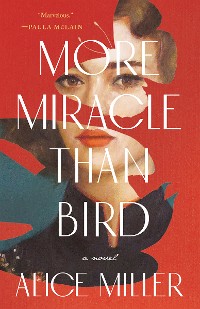 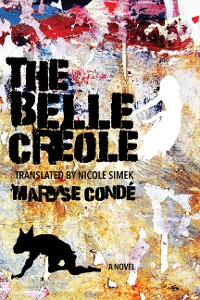 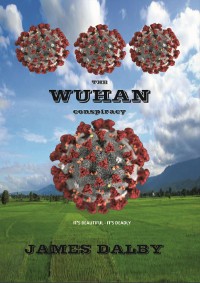 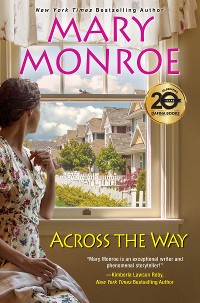 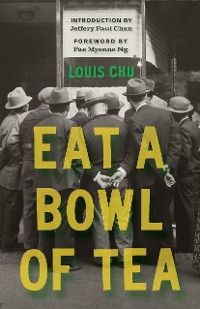 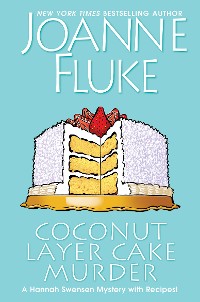 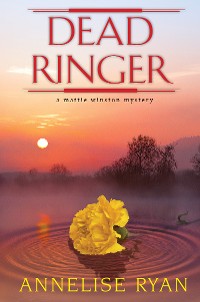 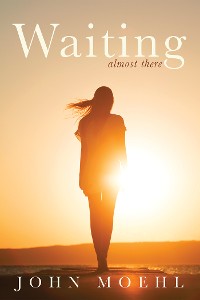 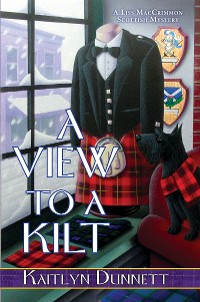 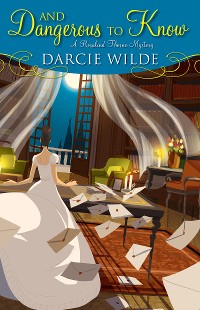 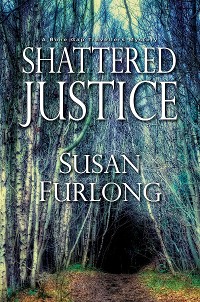 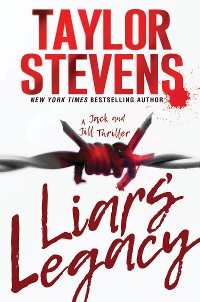 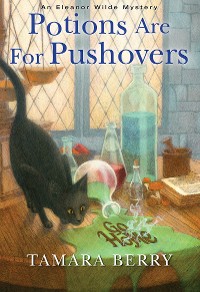 Potions Are for Pushovers
Tamara Berry
22,99 € 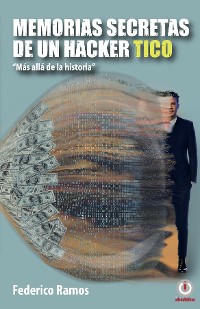 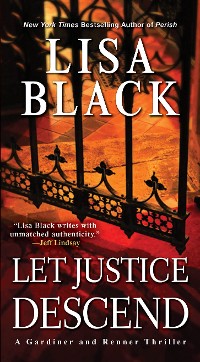 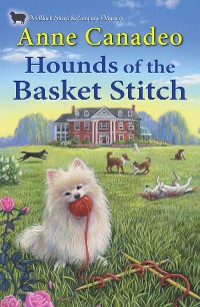 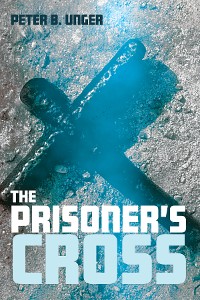