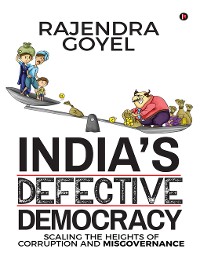 Scaling the heights of Corruption and Misgovernance

The most dismal aspect of our functioning as a nation is that we have one of the most inefficient and corrupt governance systems in the world and all the critical problems faced by our country are a direct result of this failure. This book puts forward a proposition that the malaise of corruption and misgovernance can be fully cured and removed, for there is a set of causes at the root of this problem and they need to be carefully identified and removed. 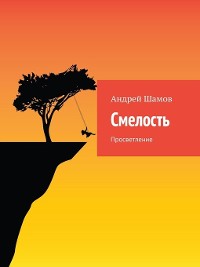 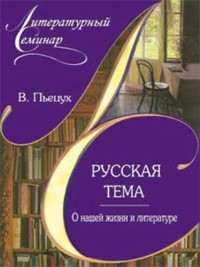 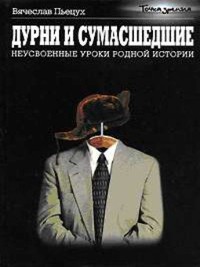 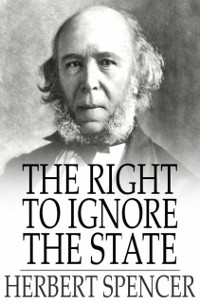