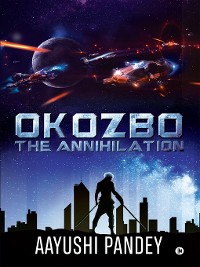 "You should know," she spoke quietly and clearly and with reverence to our friendship, "when everything goes to hell, and it will, I will stand by you without flinching."

Three sides, three motives, three invincible beings trying to destroy each other. Tavish Aryabhatt leads the quest for answers that may point to a brighter future, but he must simultaneously grapple with his own insecurities and accept his certain death. Meanwhile, the identity of a deadly new antagonist is revealed, while old friends turn enemies and grow stronger every day. Can Aryabhatt and his friends stop the race to enslave the Universe?

A story of courage, brotherhood and hope, OKOZBO: The Annihilation is the final part of the trilogy about intergalactic forces and superhuman powers. As our characters battle their way through hardships and inhuman obstacles, one thing is certain:

There are no winners in a war. 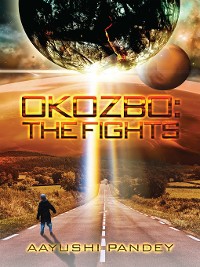 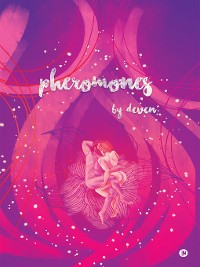 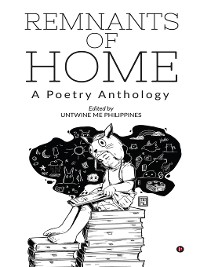 Remnants of Home
Untwine Me Philippines
2,88 € 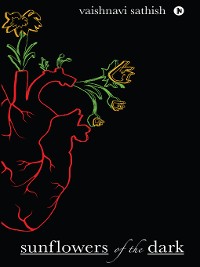 SUNFLOWERS OF THE DARK
Vaishnavi Sathish
2,88 € 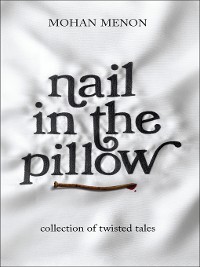 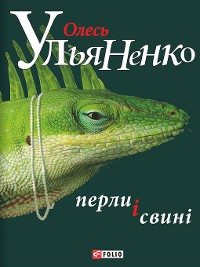 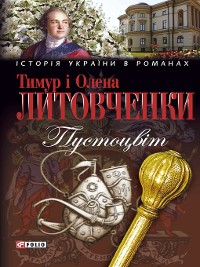 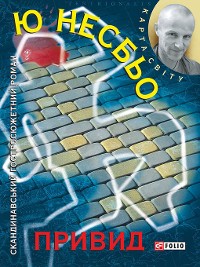 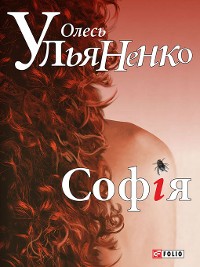 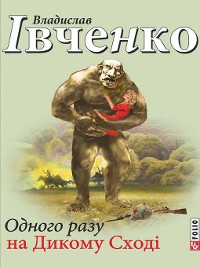 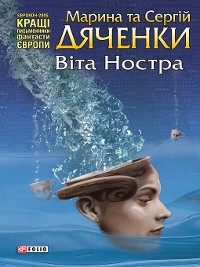 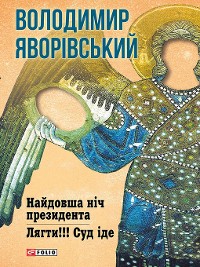 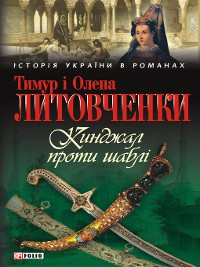 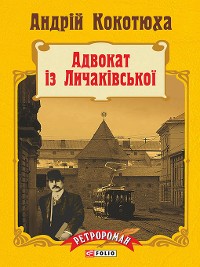 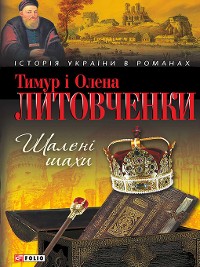 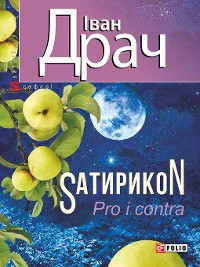