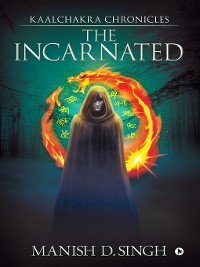 A young and promising prince follows the teachings of his secret teacher and goes out in search of Truth.

The prominent King of India is manipulated by his advisor to wage a war on Kalinga. The war is won, but a mighty kingdom falls as the king renounces his empire.

A nameless soldier is provoked by his mentor to fight against the East India Company and trigger the greatest revolt of all time.

Agastya, a criminal psychology student, is recovering from the loss of his sister; he is driven by the promise he made to her.

Sharang, a top cop, is caught in his own web of lies.

Siddharth, an assistant to an archaeologist, is searching for his missing boss Alankrit.

Their paths cross when a serial killer goes on a killing spree in the city. A serial killer who is supported by the citizens. As the case unfolds, Agastya, Sharang and Siddharth start to question their destiny. Little do they know that their destinies have already been decided beforehand – by the very man who has manipulated Gautam Buddha, King Ashoka and Mangal Pandey in the past.

Now he is back to execute the final phase of his plan that will change the course of the human race.

But for good? Or for bad? 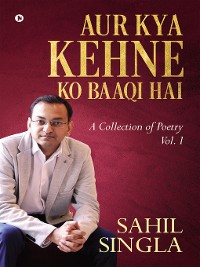 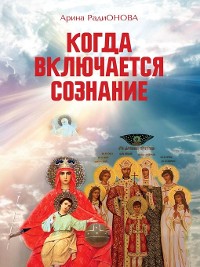 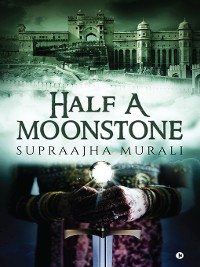 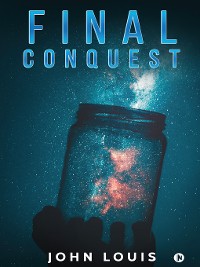 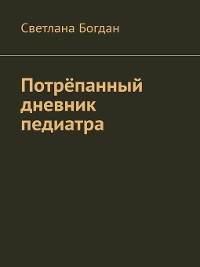 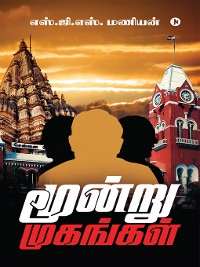 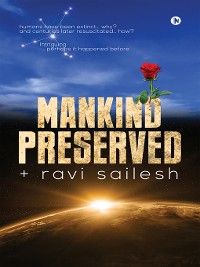 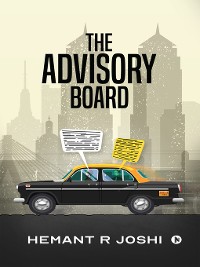 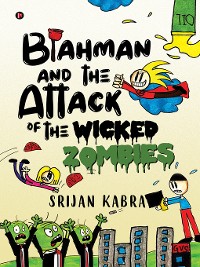 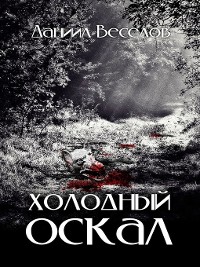 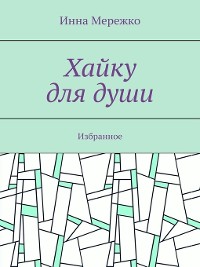 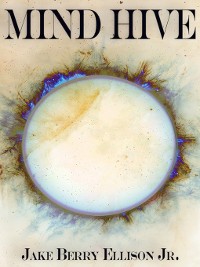 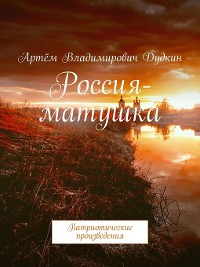 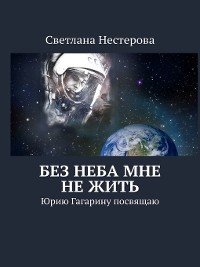 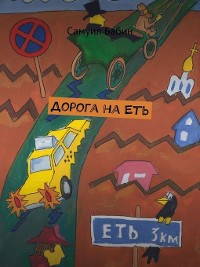 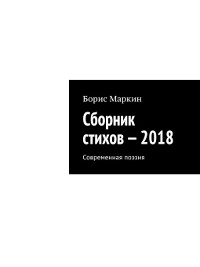 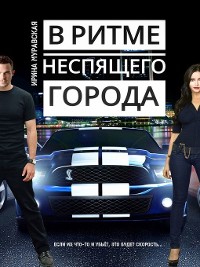 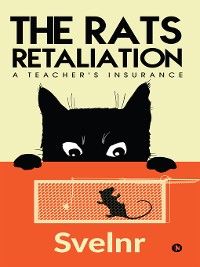 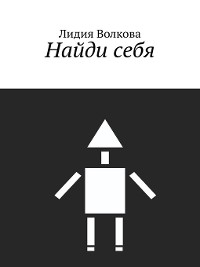 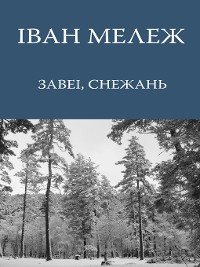 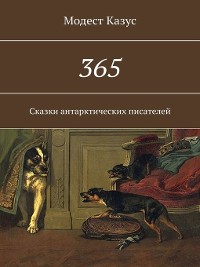 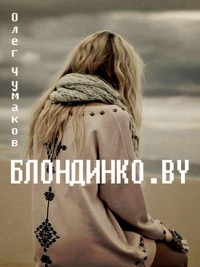 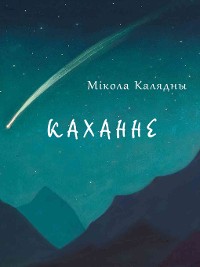 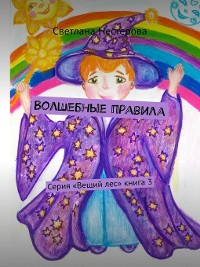 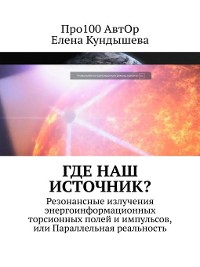