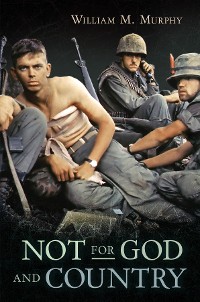 Not for God and Country

Not for God and Country is a true and definitive war story written by a decorated Marine who survived some of the harshest combat of the long, cruel Vietnam War. Learn why young Americans were sent to fight and die in a distant land because of decisions made before most of them were born. Experience the daily physical and emotional battles faced as an unlikely mix of young Marines are turned into battle-hardened brothers and heroes in the unforgiving reality of nontraditional insurgent warfare.

The only friend these soldiers had was the nineteen-year-old next to them in the monsoon-soaked jungle 10,000 miles away from a forgotten home. They hated the war, and yet it became the focal point of their lives, forever changing them for better or worse. Back on American soil, they found no welcoming or appreciative country or the peace they so badly wanted. The bullets might have quit flying, but new struggles-PTSD, lingering wounds, social abandonment, and the effects of Agent Orange-took their place. 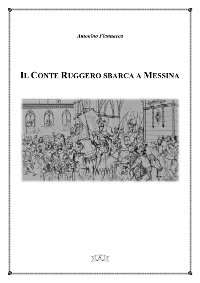 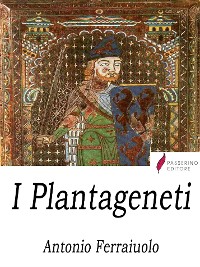 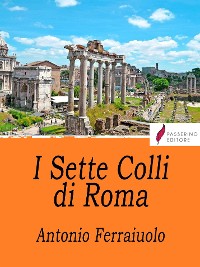 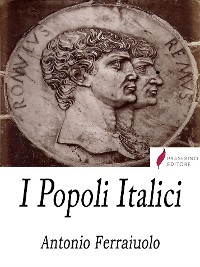 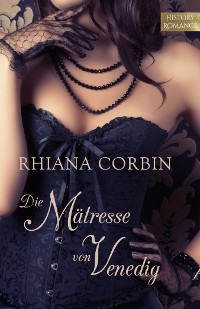 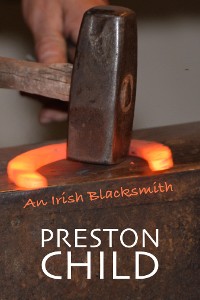 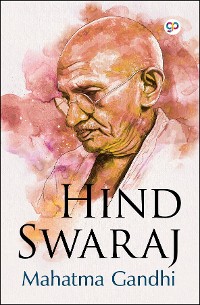 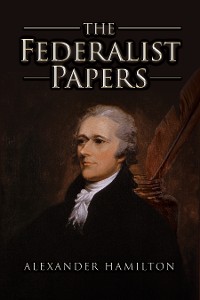 The Most Ancient Lives of Saint Patrick
James O'Leary
0,99 € 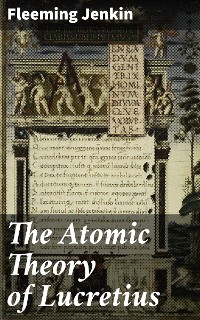 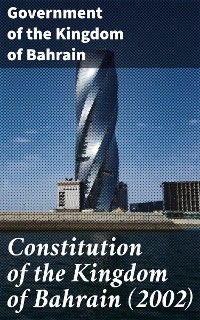 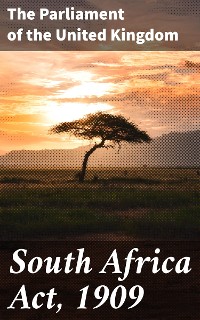 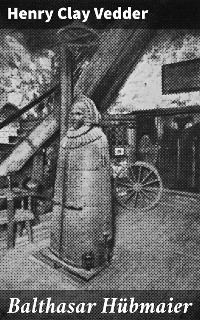 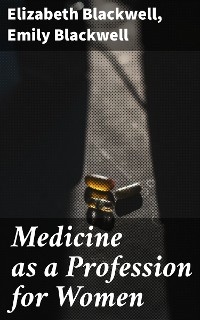 Medicine as a Profession for Women
Elizabeth Blackwell
0,99 € Constitution of the Free State of Bavaria
Bavarian State Parliament
0,99 € 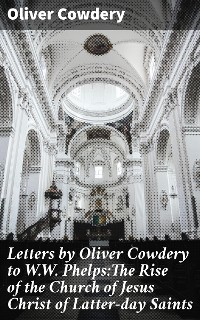 Letters by Oliver Cowdery to W.W. Phelps:The Rise of the Church of Jesus Christ of Latter-day Saints
Oliver Cowdery
0,99 €