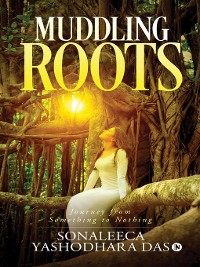 Journey from Something to Nothing

She was wearing a pink salwar and a black printed kurta. A pink chunni covered the upper half of her body. She was wearing white plastic blocks that had pink platforms. When only hundred meters were left, she saw three boys riding a bicycle, crossing her. The boys were somewhere between twelve to thirteen years of age. They were wearing blue shorts with a purplish hue, and red-checked cotton towels were tied around their waists. Both pants and towels lacked luster, appeared to be over-used and hardly ever washed. Their feet were devoid of any protective covering of slippers and were in direct contact with the soil and pebbles of the ground. None of them had covered the upper parts of their dark rough patches of skin. Sukanya was still walking, looking straight at her destination, and was about to take the first turn.

One of them commented, "What a pair of 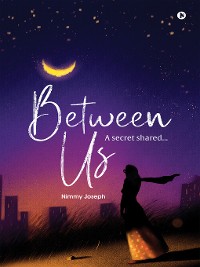 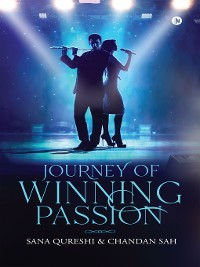 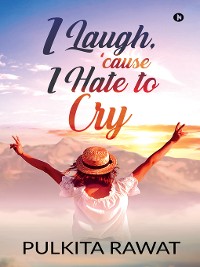 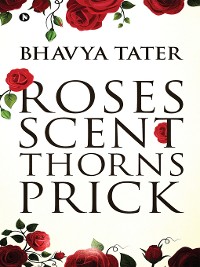 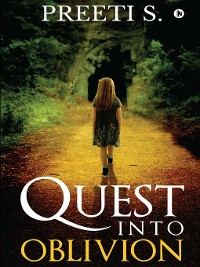 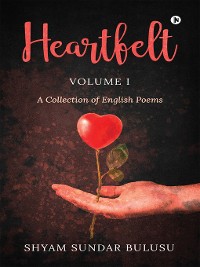 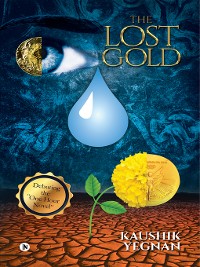 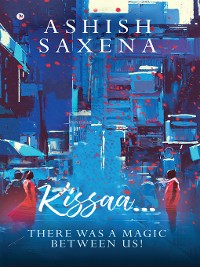 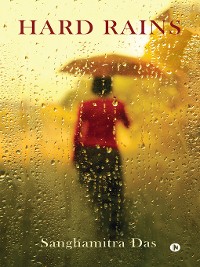 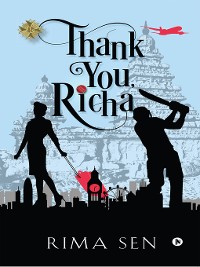 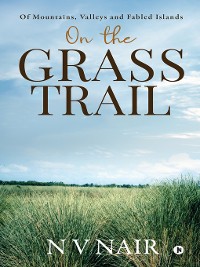 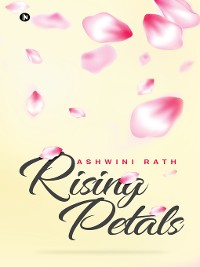 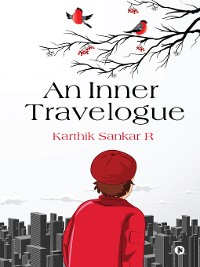 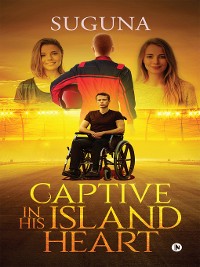 Captive in His Island Heart
Suguna
0,84 € 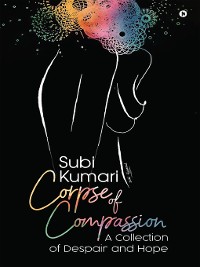 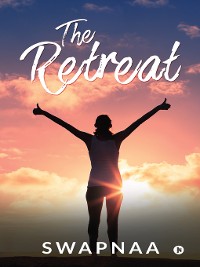 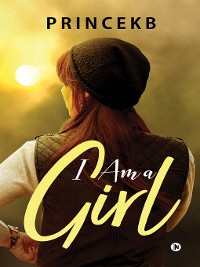 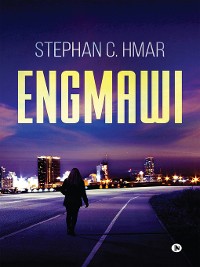 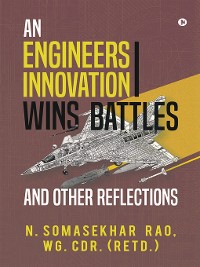 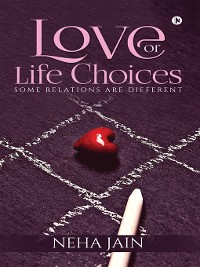 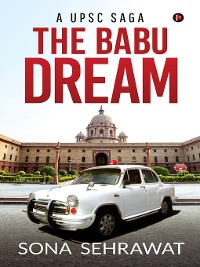 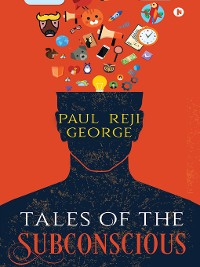 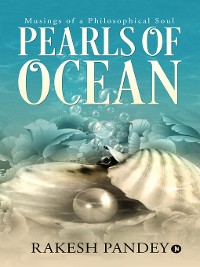 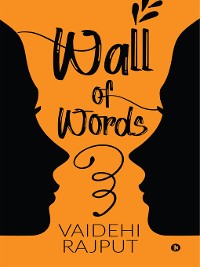 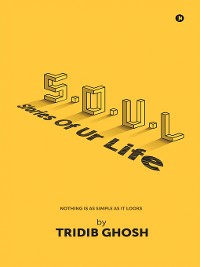