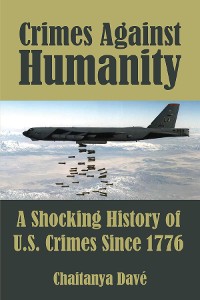 A Shocking History of U.S. Crimes Since 1776

In this incisive book, Chaitanya Davé fearlessly takes you where few dare to
tread.... According to Davé, few Americans realize how the United States
operates globally. In its greed, hubris and lust driven march towards the world
domination, it has trampled upon, crushed and killed millions of innocent and
poor people in this country during the early period and around the globe later;
in the process, destroying the aspirations and livelihoods of millions more....
Davé asserts with irrefutable logic and overwhelming evidence that the real
purpose of U.S. global agenda is to make the world safer for exploitation by
the U.S. corporations. This entails destroying the peoples’ popular movements
in other countries and replacing them with the puppet military dictatorships
that do their bidding, opening up their countries for exploitation by the U.S.
corporate interests. This devastating critique of U.S. foreign policy lays out in
vivid details the utter folly of this ignoble policy of constant wars, interventions,
treachery, bribery, deceptions and even assassinations in the other nations;
thus, planting the seeds of future disasters for the people of the United States.
Only the awakened public in America and the rest of the world can stop this
intoxicated superpower from its nefarious path of hegemony and control over
the nations. 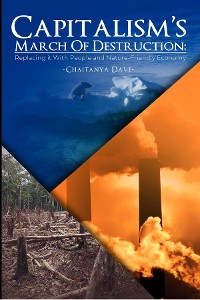 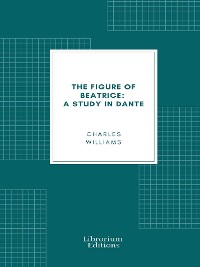 The Figure of Beatrice: A Study in Dante
Charles Williams
1,99 € 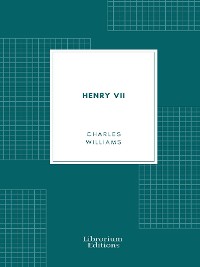 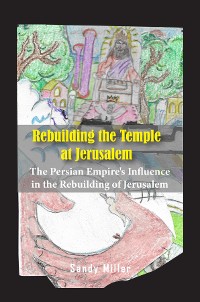 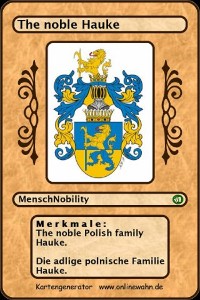 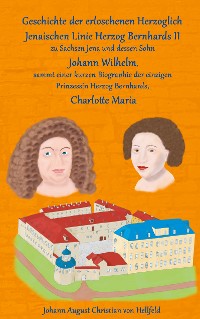 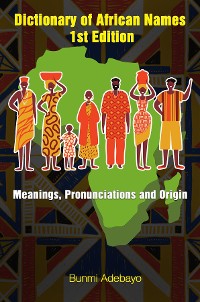 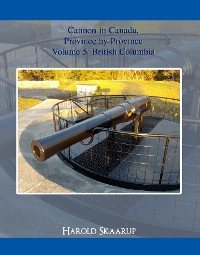 The Story of Butler's Rangers and the Settlement of Niagara
E. Cruikshank
1,99 € Are Legislatures Parliament? A Study and Review
Fennings Taylor
1,99 € 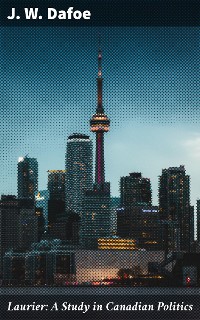 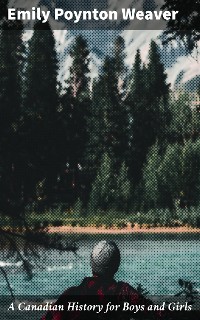 A Canadian History for Boys and Girls
Emily Poynton Weaver
1,99 € 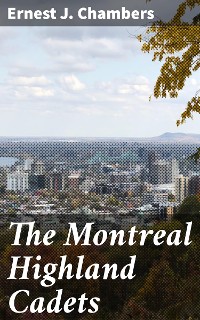 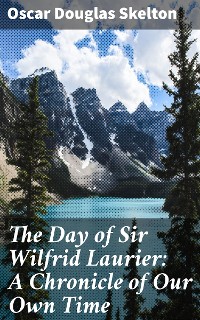 The Day of Sir Wilfrid Laurier: A Chronicle of Our Own Time
Oscar Douglas Skelton
1,99 € The Last Laird of MacNab. An Episode in the Settlement of MacNab Township, Upper Canada
Alexander Fraser
1,99 € 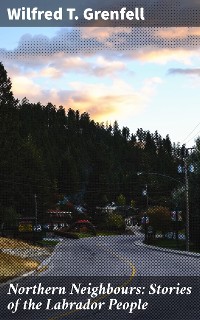 County and Town in England Together with some Annals of Churnside
Grant Allen
1,99 € 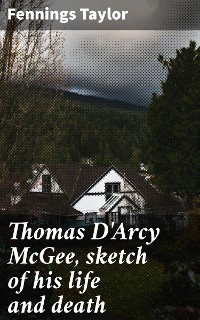 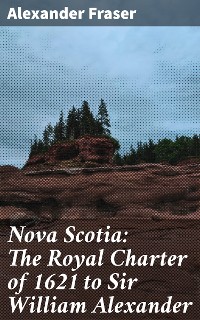 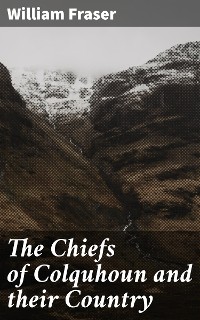 The Chiefs of Colquhoun and their Country
William Fraser
1,99 €

Crimes Against Humanity A Shocking History of U.S. Crimes Since 1776