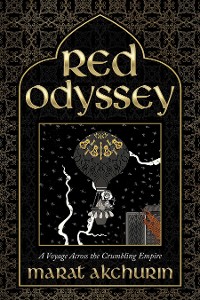 A Voyage Across the Crumbling Empire

Following the breakup of the Soviet Union, headlines were full of names and cities unfamiliar to most Americans. Now, Marat Akchurin vividly describes these lands and people, taking readers along with him on a journey through the Soviet Moslem and other ethnic territories during their last days under Soviet domination. Red Odyssey is a sophisticated, action-packed travelogue that brings to life the former Soviet Union’s colorful, diverse landscapes from Kazakhstan—which remains in possession of large numbers of nuclear weapons—to Uzbekistan and Tadzhikistan, now being rocked by political and ethnic riots. Akchurin’s keen, perceptive eye and intimate knowledge of the former Soviet republics allow him to fully explore and describe a nation never before seen by Western eyes. Wending his way through the backwaters of this fractured superpower, he visits new towns and old haunts, friends and family, artists, scholars, outlaws, and politicians. The result is a highly personal, anecdotal portrait of the last great empire on earth in the midst of a new revolution. 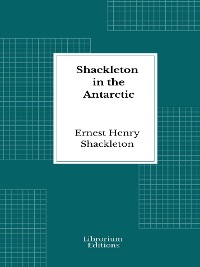 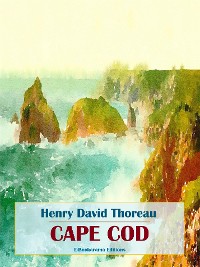 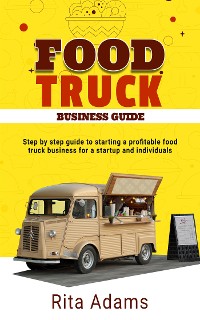 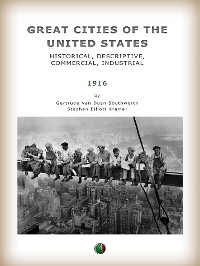 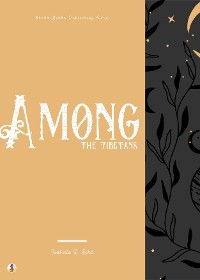 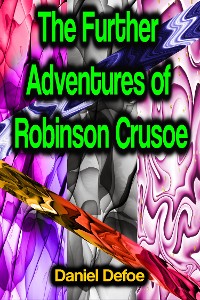 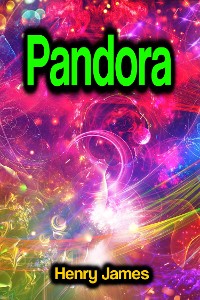 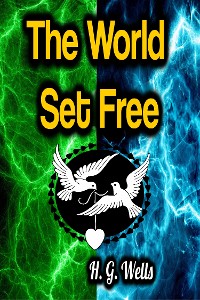 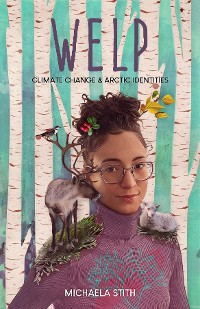 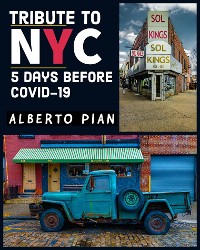 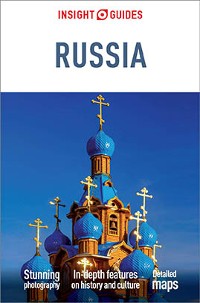 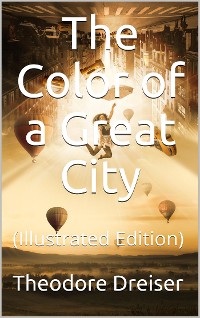 The Color of a Great City
Theodore Dreiser
4,49 € 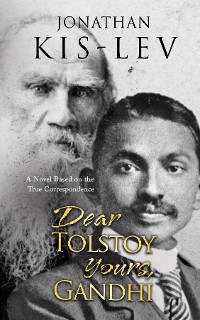 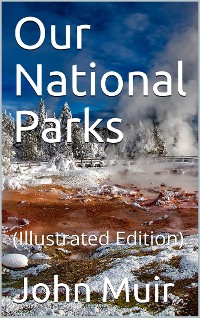 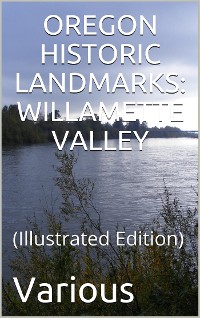 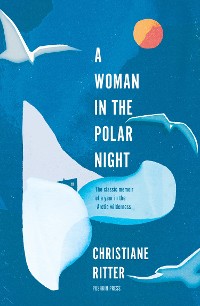 A Woman in the Polar Night
Christiane Ritter
8,49 € 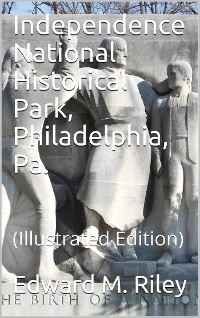 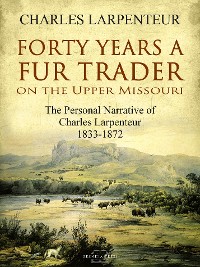 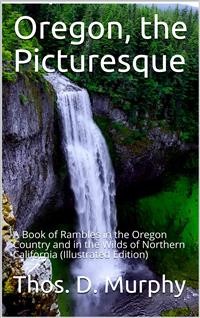 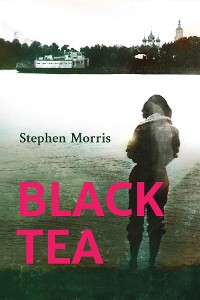 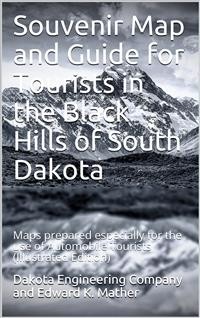 Souvenir Map and Guide for Tourists in the Black Hills of South Dakota / Maps prepared especially for the use of Automobile Tourists
Edward K. Mather
7,49 € 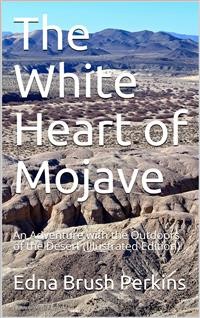 The White Heart of Mojave / An Adventure with the Outdoors of the Desert
Edna Brush Perkins
5,49 € 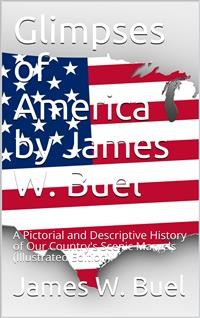 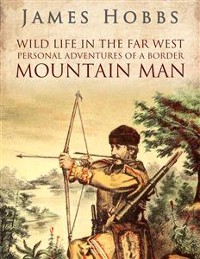