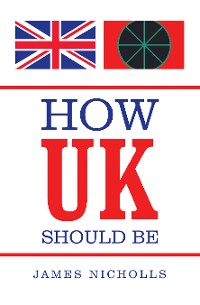 How Uk Should Be

This is a book which holds a very large amount of my ideological beliefs, which form a new ideology quite unlike any other before it. I dream of a better world, a healthier world. A world where people are safe and all products which poison the minds and lead to human destruction don’t exist. A world where animal species are never driven to extinction and co-exist with people rather well, where many natural areas of the world remain untouched, unpolluted and humans are safe from the natural hazards of the world and the unnatural hazards of the world. An economic system which is fair and relatively stable and where jobs are as easy to get as merely talking. A world where every religion is at peace with the other, as are its followers to followers of another. A justice system which is real justice and countries whom many people can say their honestly proud of being a citizen of. A world free of economic corruption and instability. Grasslands as green as the deepest green and forests which have trees not seldom seen. A world where everyone can claim free speech, no matter how outrageous, radical, stupid or barbaric it may sound to those people with differing views. The name of this new ideological belief should be officially called Distributionism. This book mainly focuses on the United Kingdom and what’s best for the United Kingdom, but it can be read comfortably by people who aren’t UK citizens. 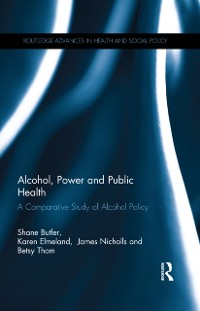 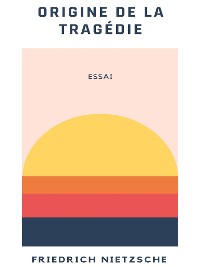 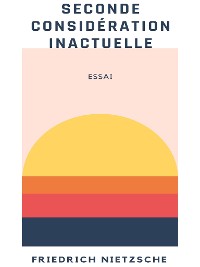 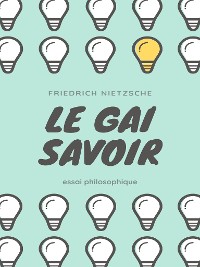 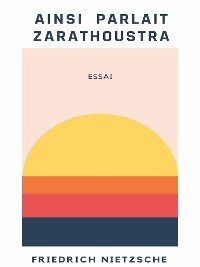 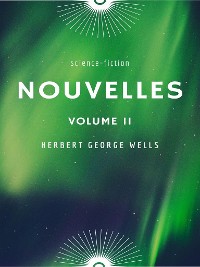 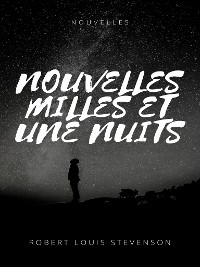 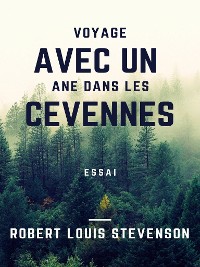 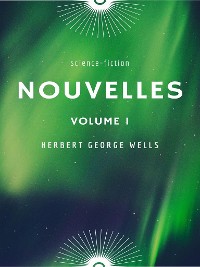 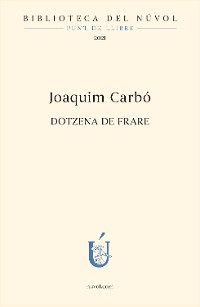 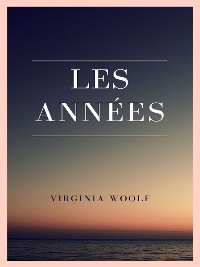 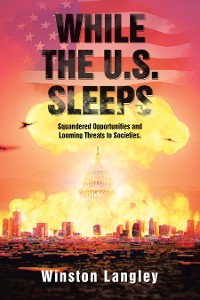 Is the U.S. Office of Personnel Management Responsible for 9/11?
Dr. Theodore G. Pavlopoulos
3,99 € 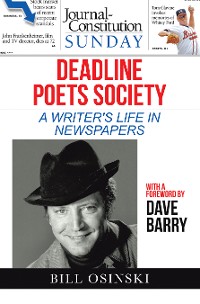 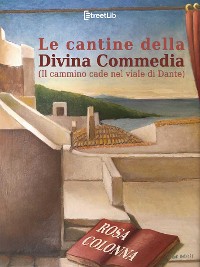 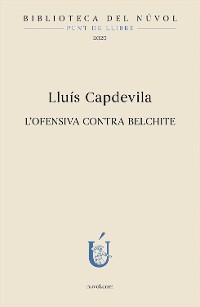 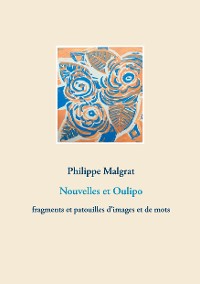 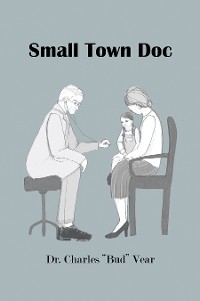 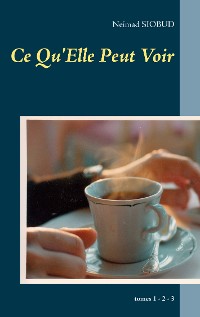 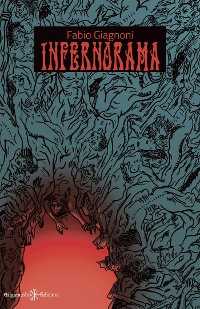 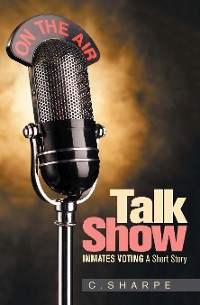 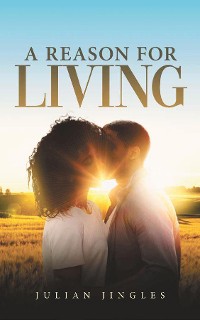 A Reason for Living
Julian Jingles
3,99 € 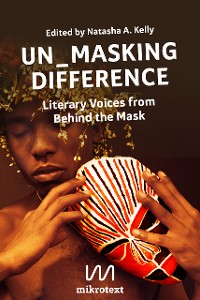 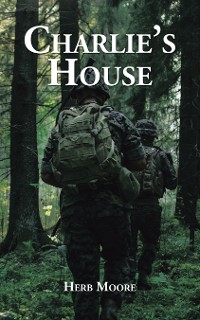 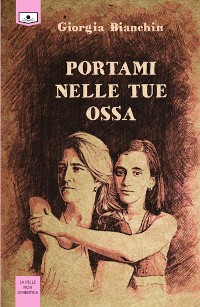