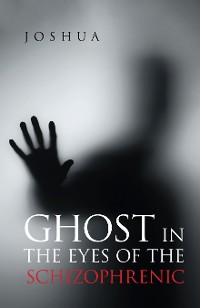 Ghost in the Eyes of the Schizophrenic

As the ghost must prove its, gather its of virtuous ideas, and interact in such a way allowing it to enter the spiritual world. My Dad would culminate a “good” life and high would enable him through observations and actions to attain his true destiny as a husband, fatherly figure, and a successful employer. Evidently, and vibrantly he’d tend to all available resources such as friends, music and sports, and the extraordinarily valuable media to overcome socially construed constraints upon growth as an independently Americanized human being. Inevitably, he’d utilize what was available to bring him into the limelight of becoming cultivated as an ultimate spirit in the eyes of myself-the schizophrenic. Nevertheless, he’d interpret and define his silver -lining with aid from his nuclear/extended family. Together, and in opportunity developing a medium that would enable a metaphoric adapted way of life remaining truly the representation of a mimicking, mirror of a sort. In other words, vibrantly living in accordance to what he observed in the media; evolving it into the mainstream (through mere actions); and making it a valuable resource in handling the whims and ways of society. And, especially, during rough times where a medium would prove to salvage him, his kids, and his wife. Ostensibly, brining all of us together holding on tight to our natural endowments. Removing him from his evolving tendencies to overcome what’s evidently reflected by the metaphoric, juxtaposed valuable tool of the “lime light” going hand-in-hand with the ghosts revolutionary tendencies ( given, together, they overcome the masses). 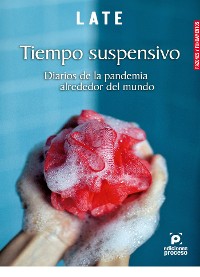 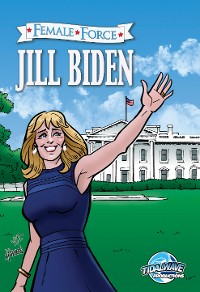 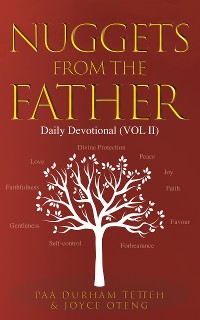 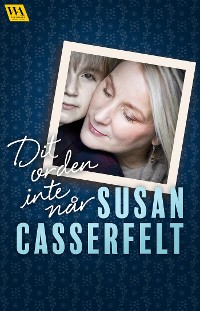 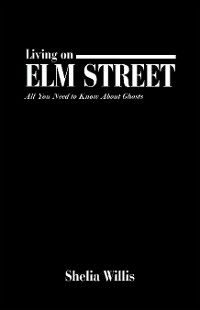 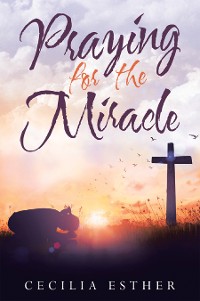 Praying for the Miracle
Cecilia Esther
3,99 € 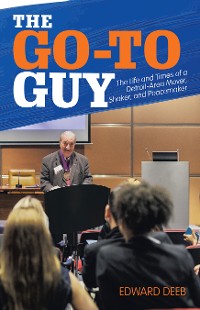 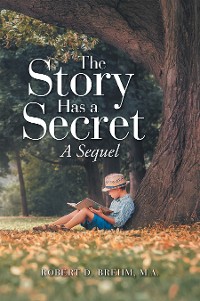 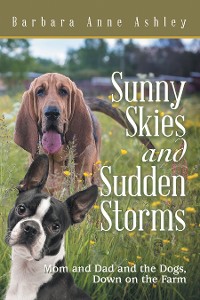 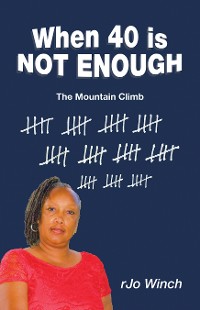 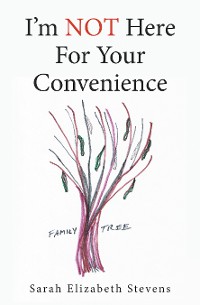 I’m Not Here for Your Convenience
Sarah Elizabeth Stevens
3,99 € 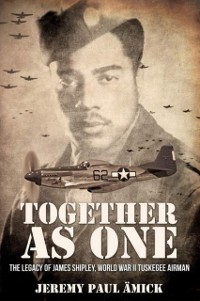 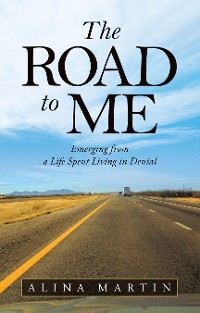 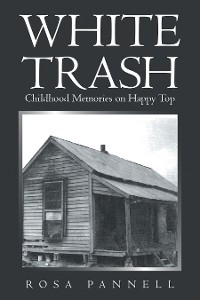 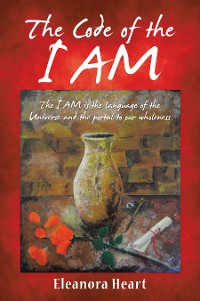 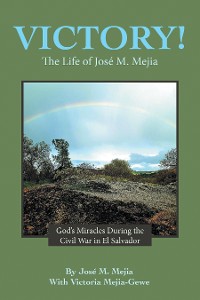 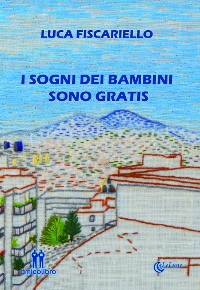 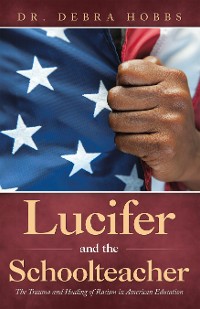 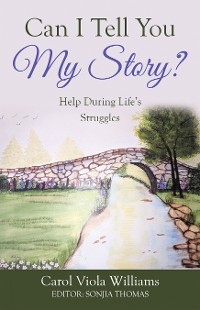 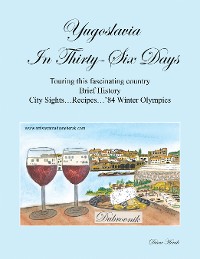 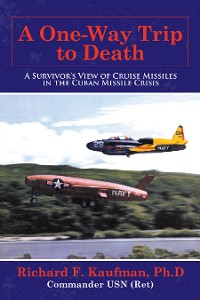 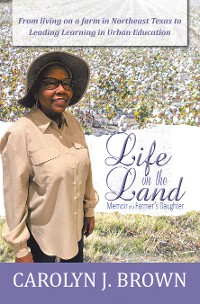 Joshua Oertel, Biography, Ghost in the Eyes of the Schizophrenic