Ode to the Hamster in My Head

Teressa Diane Curtiss is seventeen years old, and her therapist thinks she has issues. People say she “used to be all right,” but that was before both her grandparents died within months of each other. Teressa really loses it, though, when the new girl at school walks right up to her lunch table and tells Teressa that she has taken her boyfriend. Teressa has no choice but to punch the girl, right?

Her therapist says she should express herself more. Her best friend Helen says she’s reckless, doesn’t follow the rules, and takes advantage of God’s forgiveness. In response to all this, Teressa makes a decision. She tells her pastor and her therapist that she’s mad at God and waits for lightning to strike.

When she isn’t immediately struck down, something insane happens. God chooses Teressa—the trouble-making, bad-boy-liking, disrespecting, and conflicted girl—to help someone. That someone is the new girl Teressa just punched. Things are about to get really interesting. 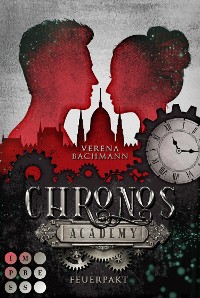 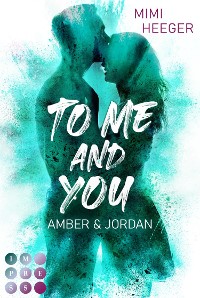 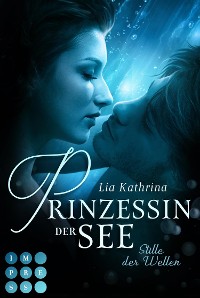 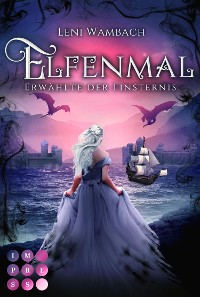 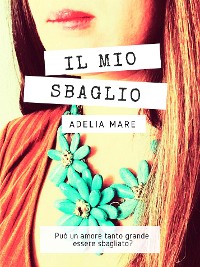 Find Me in the Dark. Geheime Vergangenheit
Lena S. Berger
3,99 € 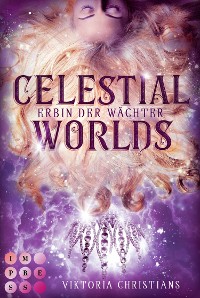 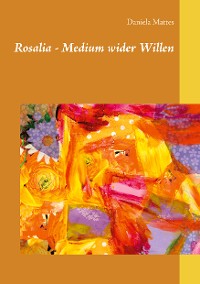 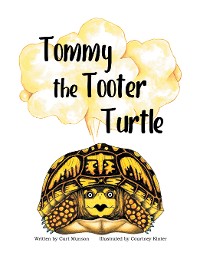 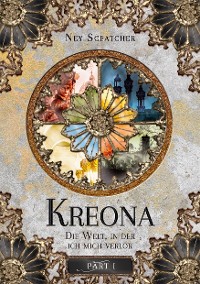 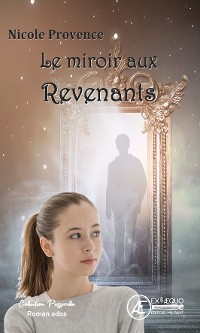 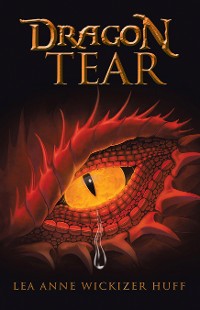 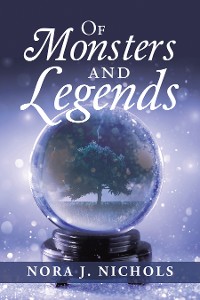 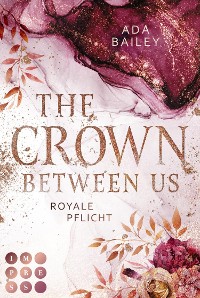 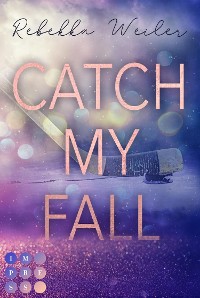 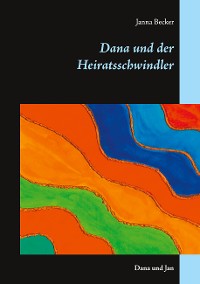